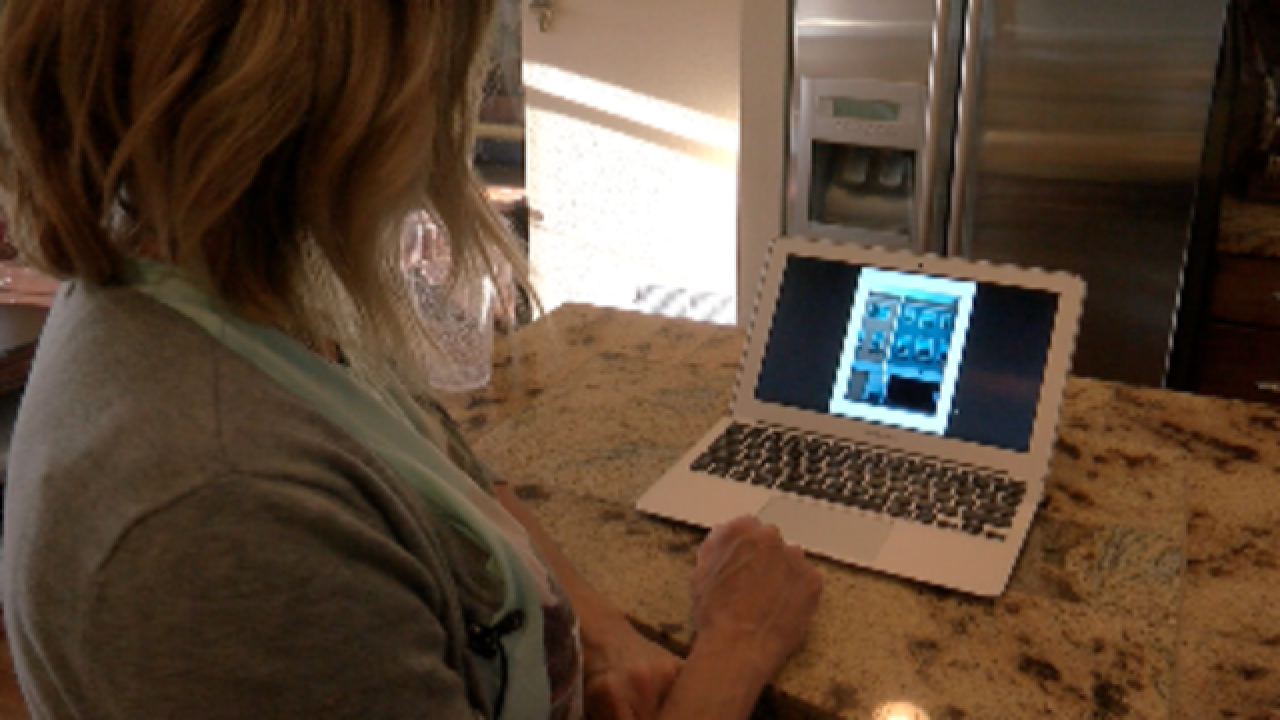 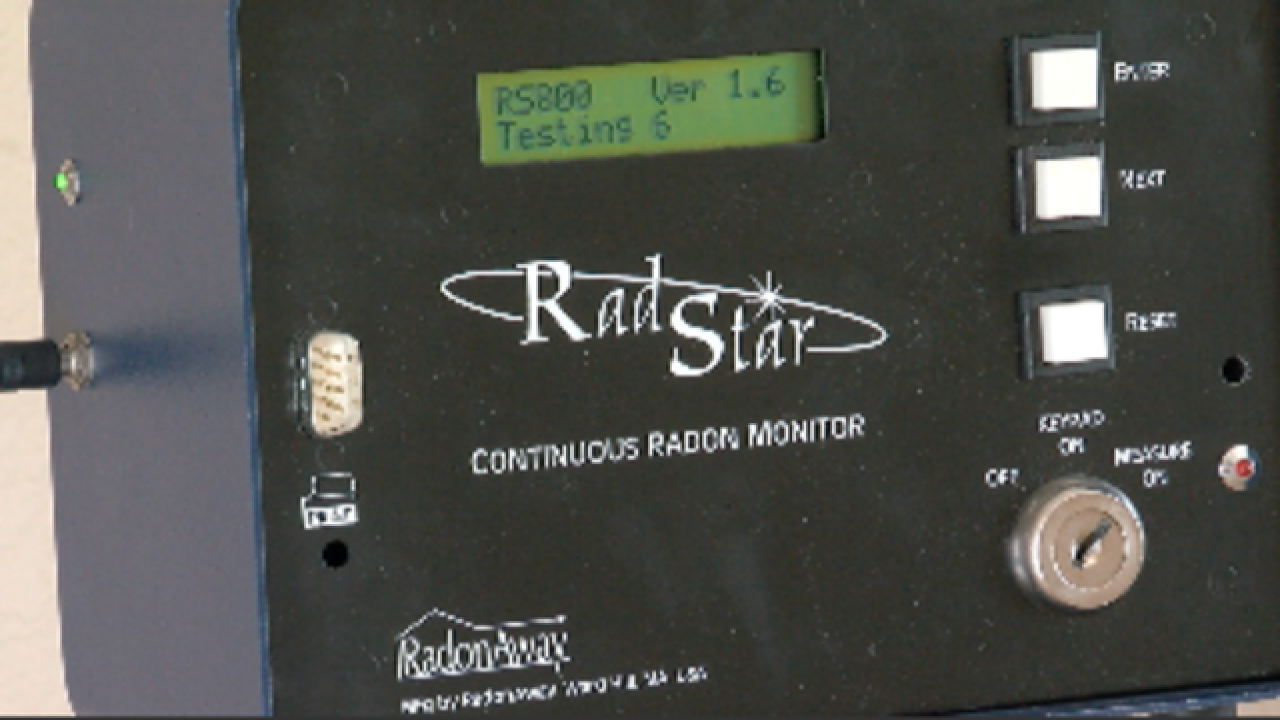 A Stapleton Homeowner's Association will not allow a homeowner to install a radon mitigation system, citing "harms and risks" to other neighbors.

Not long after Melissa Crowder put her Stapleton row home on the market in January, she had a buyer.

"I was very excited," said Crowder. "But then during inspection, the test showed levels of radon that were slightly high, right at the EPA level for mitigation."

The buyer, whose child had a health issue, requested a radon mitigation system be installed, and Crowder agreed.

"I did not think there would be any issue," she said.

But when Crowder requested approval from the Stapleton Rowhomes No. 2 Association, a letter shows her neighbor, an HOA board member, opposed, claiming in a letter that the proposed system "exhausts concentrated radon" too near her home.

In another email obtained by Denver7, the board member requested "design options that are less noticeable."

So, Crowder brought forth three design options and a letter from the state Radon Program Manager, Chrystine Kelley, stating that the proposed system "will not affect their indoor air quality" and that "Radon will not 'be extracted into their roof vents.'”

I highly discourage HOA's from impeding the installation of any home repair which is intended to protect the health of a family and interfering with the sale of a home. Radon is a known carcinogen and the leading cause of lung cancer in non-smokers. Colorado has one of the highest levels of radon in the United States and we recommend all homes be tested and mitigated if necessary.

Crowder also ordered a second radon test at the request of her HOA, which showed a lower level of radon, but the buyer was still concerned about her child's health.

"The first test was a 4, the second was a 2.7," said Crowder. "We had informed the HOA all along that the buyer felt any amount of radon was too much."

But it wasn't enough.

The HOA's attorney, Christopher Young, sent Crowder a letter stating the board, "determined that the potential risks and harm posed to other Association members and to the Association, outweighs the concerns you are seeking to address through the installation of the system. As a result, the DRC decision is to deny your request."

"I didn't know what I should do," said Crowder. "I felt I was honestly being held hostage."

Realtor Marissa Ross said that when the HOA board officially denied Crowder's request, the buyer backed out.

"It became overwhelming to them as potential homeowners. If something else were to come up, what would the [HOA] process be?" said Ross.

HOA board members denied requests for an interview, but released this statement:

Ms. Crowder's short-term test results averaged well below the EPA threshold, and the Board determined her preference for an exterior system did not outweigh the harms and risks posed to other homeowners.

The board had indicated that they would consider approving an interior system.

However, Brian Coy, owner of 5280 Radon, said that an interior system would not be feasible.

"It is a four-story townhome," said Coy. "An interior system would be at least four times the cost and would involve significant altering of the interior design of the home. It just wouldn't make sense."

Crowder had planned to appeal the HOA decision in a special meeting later this month, but said now she just wants to warn others and move on.

She just found out she may have a new buyer, offering $5,000 less than the original contract.

"I just want this to be over," Crowder said. "I was trying to do the right thing. I actually was trying to be the good guy, and I am in shock. The HOA has a lot of power."

Mark Salley, a spokesman with the Colorado Department of Public Health and Environment (CDPHE), said that CDPHE has no regulatory authority over radon system installation, and that there are no laws requiring HOAs to allow them.