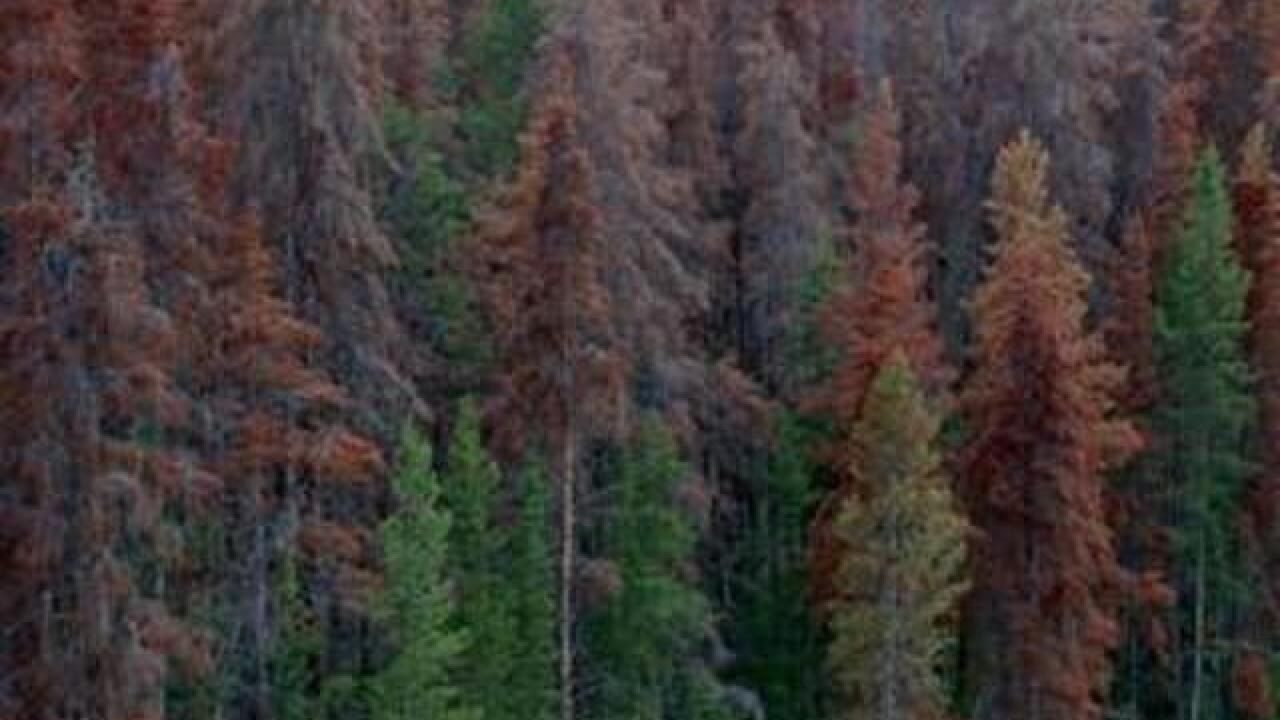 The agency's annual report said that wildfires consumed the second-largest area in state history in 2018 but did not say how much land was affected.

The agency said the losses could have been worse if not for thinning, fire breaks and other preventive work.