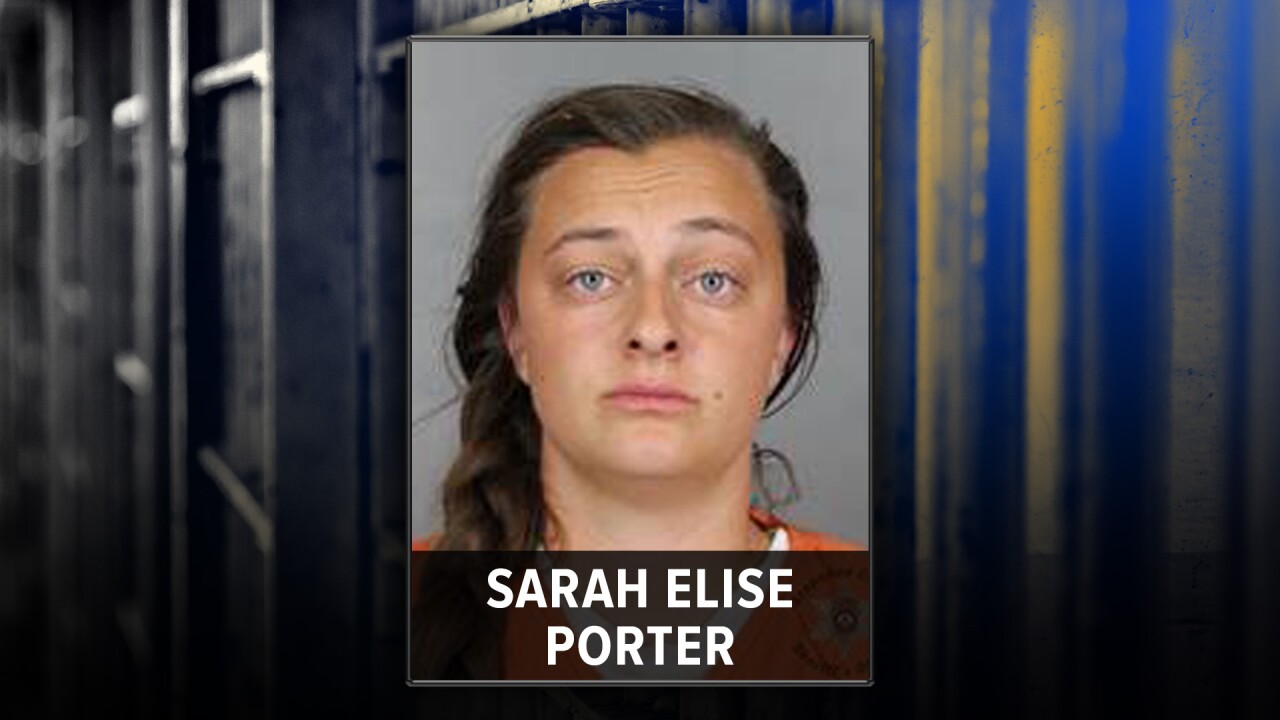 CENTENNIAL, Colo. — A 24-year-old Spanish teacher at Arapahoe High School is accused of sexually assaulting a 16-year-old student and has been placed on administrative leave.

In a letter sent to parents and students of Arapahoe High School on Monday, Littleton Public Schools Superintendent Brian Ewert said Sarah Elise Porter had been charged with sexual assault on a child by someone in a position of trust and sexual exploitation of children/pornography/obscene material.

The Arapahoe County Sheriff’s Office filed the charges against Porter on Friday.

Porter had taught Spanish at the high school since August. She was an assistant volleyball coach in the fall and an assistant track coach for the past few weeks.

Through Safe2Tell, school administration learned of an allegation that Porter had assaulted a 16-year-old student, according to the sheriff’s office.

The sheriff’s office is continuing to investigate, so no other information is available.

If you have information related to this case, call the Arapahoe County Sheriff’s Office at 720-874-4020.