Wax & Lash Owner: 'I was pretty bummed out' 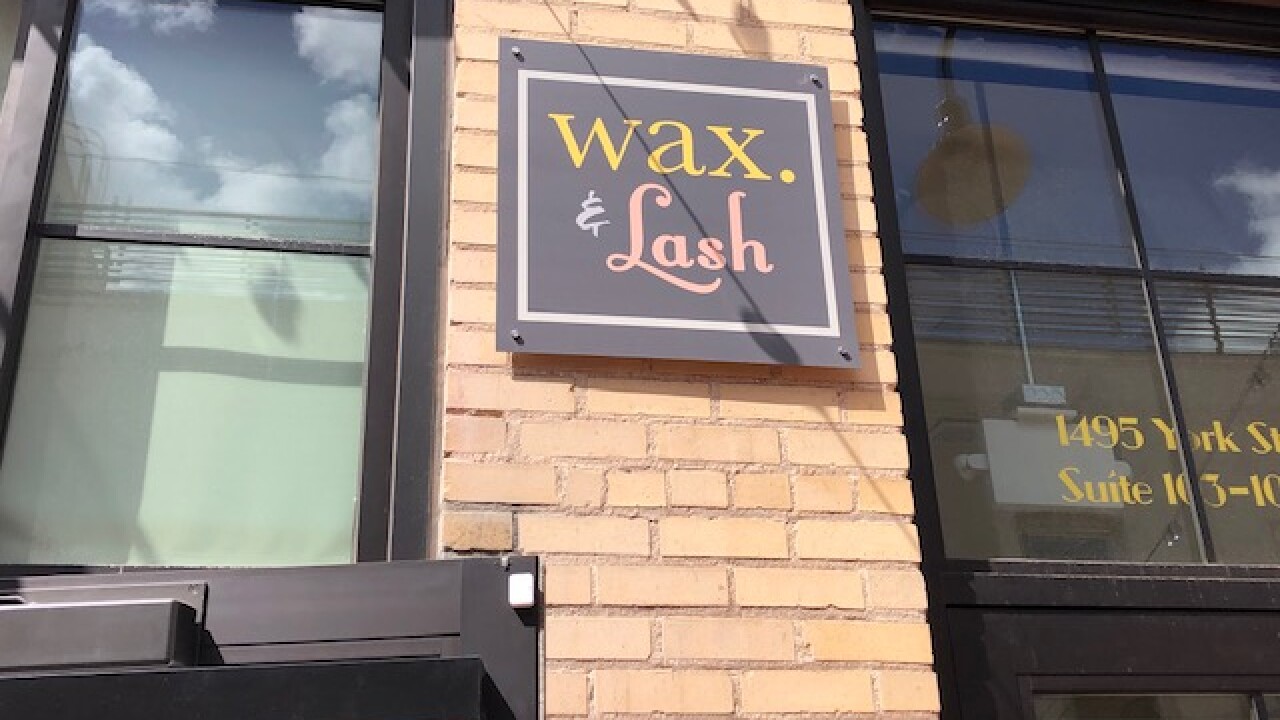 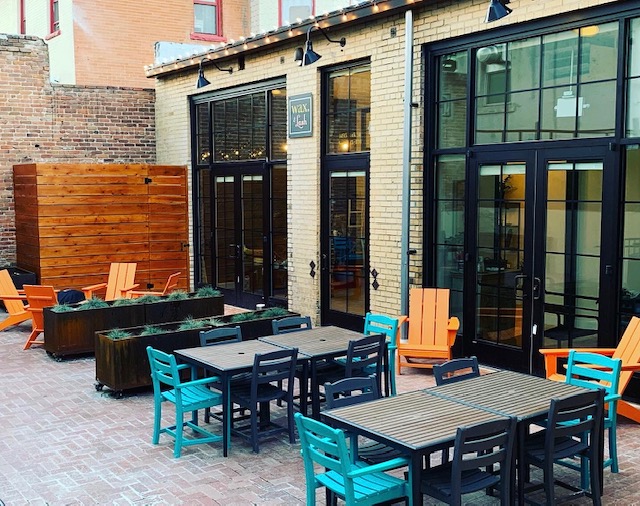 DENVER — After a long, quiet spring, spa owners Roeland and Tawnya Fornerod were beginning to see the light at the end of the tunnel.

Their Wax & Lash Spa, which had been closed for a month-and-a-half, because of the pandemic-related stay-at-home order, was gearing up to re-open.

Customers were making appointments by the hundreds.

The business owners had planned a "soft" re-opening for a few customers on April 30, and then a big re-opening on May 1.

"We were excited," Tawnya said. "May 1 was going to be a wonderful day. We had all of our employees lined up. We had hundreds, hundreds of customers booked."

Their spa, at 1495 York Street, had never looked finer.

Product was perfectly aligned on the shelves, and the spa rooms, all six of them, were sparkling.

"Emails were just rolling in, so were phone calls. We were excited that we were going to be coming back really strong," Tawnya told Denver7. "That was a huge hope for us because it meant people trusted our business and wanted to get back for their beauty services."

But the Fornerods hopes were dashed Friday, when Denver Mayor Michael Hancock announced the stay-at-home order would be extended to May 8.

That meant the Fornerods had to cancel hundreds of appointments.

"I was pretty bummed out," Tawnya said.

"It was disappointing," Roeland told Denver7. "There's no other way to put it, but at the same time, we understand that everybody in this situation is doing the best they can with the information available."

"We understand and respect whatever decision they make," Tawna added, "but that was a tough one for us."

In business for seven years

The Fornerods have been in business since 2013.

"We do facials, waxing, lash extensions and lash lifts," Tawnya said. "We had our original flagship store in Larimer Square and recently moved and combined everything into this Colfax & York location."

The Fornerods have developed a loyal customer base, which they hope will stick with them through the rest of the pandemic.

They said the last month and a half have not been easy.

"Obviously, it's had a financial impact with no income coming in," Roeland said. "I think the biggest thing for us is trying to help our employees and seeing what they're going through."

He said many have applied for, but not yet received, unemployment.

"We were fortunate enough to get some funding from this PPE program and are planning right now how to benefit our employees and everybody with that," he said.

Will there be another delay?

The Fornerods, who employ 17 people, are like many other business owners, who can't help but wonder if there will be yet another delay.

"We debated whether to close our books down and wait till we get word. Should we book appointments? What's the right way to do this so we don't keep manipulating people's time and schedules," Tawnya said.

They decided to go ahead and start booking, even if they have to cancel again.

What are we going to do," she added. "We just have to ride the waves."