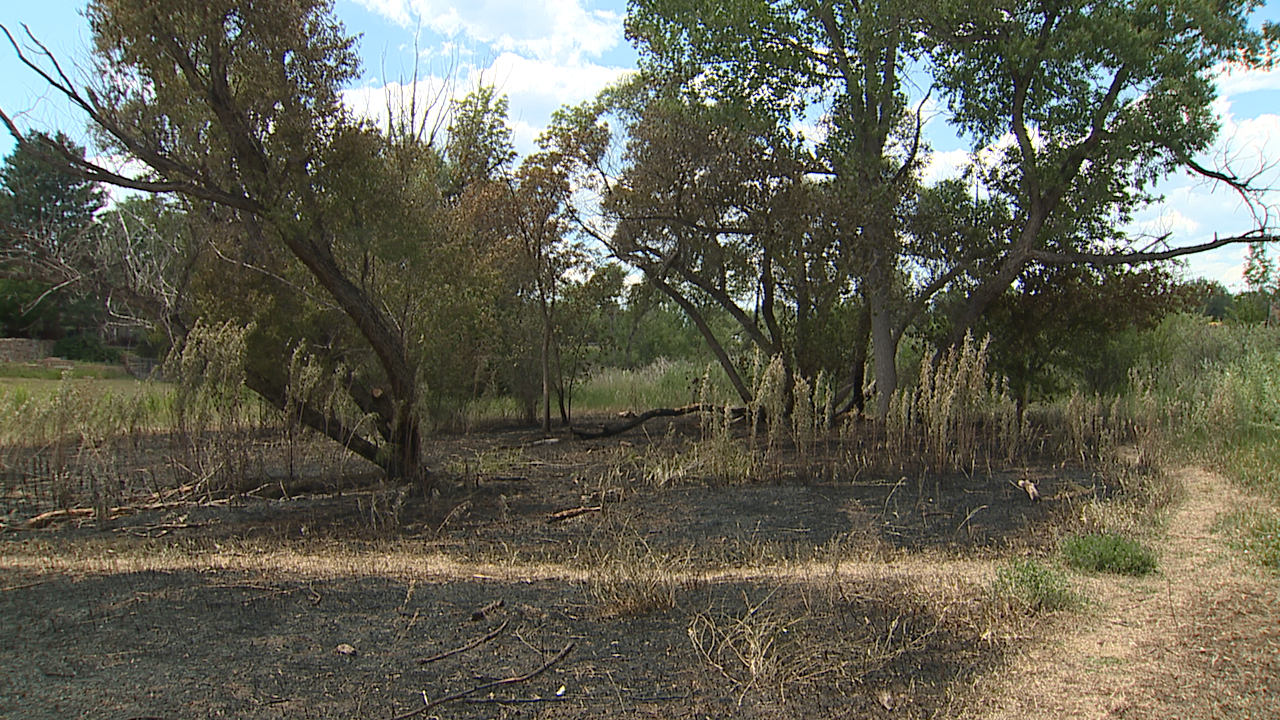 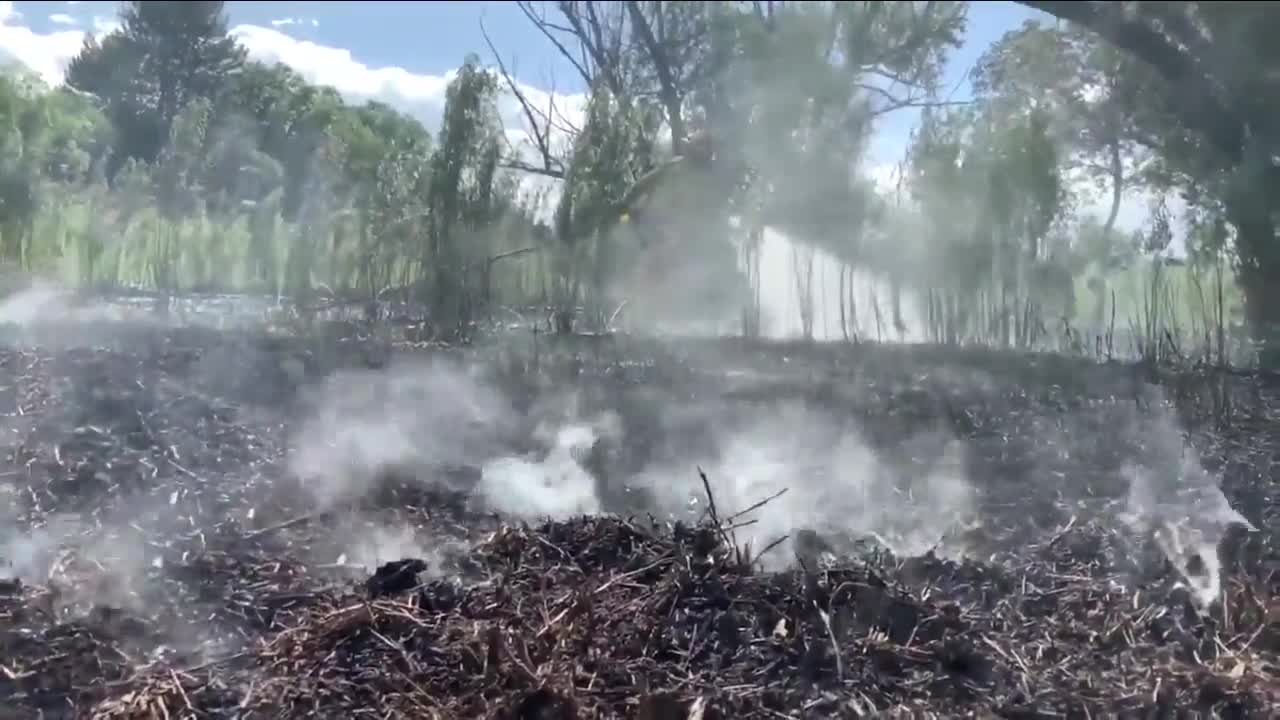 DENVER — You can hear and see them every night but what is a sign of independence for some, brings concerns of a fire breaking out for others.

Karen Keele, who lives several hundred feet away from where a recent brush fire sparked because of fireworks, said she is concerned going into this holiday weekend.

"I was actually sitting out back talking to my daughter on the phone and then I heard like 'pop, pop, pop' and I could see the little lights going up in the air and I knew it was the fireworks," Keele said.

The fire sparked in an open space behind homes in a Littleton neighborhood near Wadsworth and Chatfield.

Her neighbor, Steve Gorshing, said the kids lighting the fireworks in the moment.

"I went out on the back patio and there was three teenage boys looked about 16," Gorshing said. "One kid had a Roman candle he was down at the creek down there and he was just launching them in the air."

Once the fire sparked the kids ran and Gorshing chased them down.

"They stopped and stuff and I said, you know, you guys started a fire there and they said, 'yeah we’re sorry.' I said you guys got to stick around and talk to the fire department when they get back," Gorshing said.

South Metro Fire Rescue said this is just one example of how quickly a fire can begin.

Recently, a nearly 500-acre fire broke out south of Highlands Ranch because of a power pole and another on the side of E-470.

"Fire danger is extreme this week in South Metro’s fire district and we’ve seen some very erratic and extreme fire behavior from the grass and brush fires that we’ve responded to, which is concerning for us" South Metro Fire Rescue spokesman Eric Hurst said.

As far as charges or fines for the kids who started this fire, South Metro Fire Rescue said a decision has not been made.