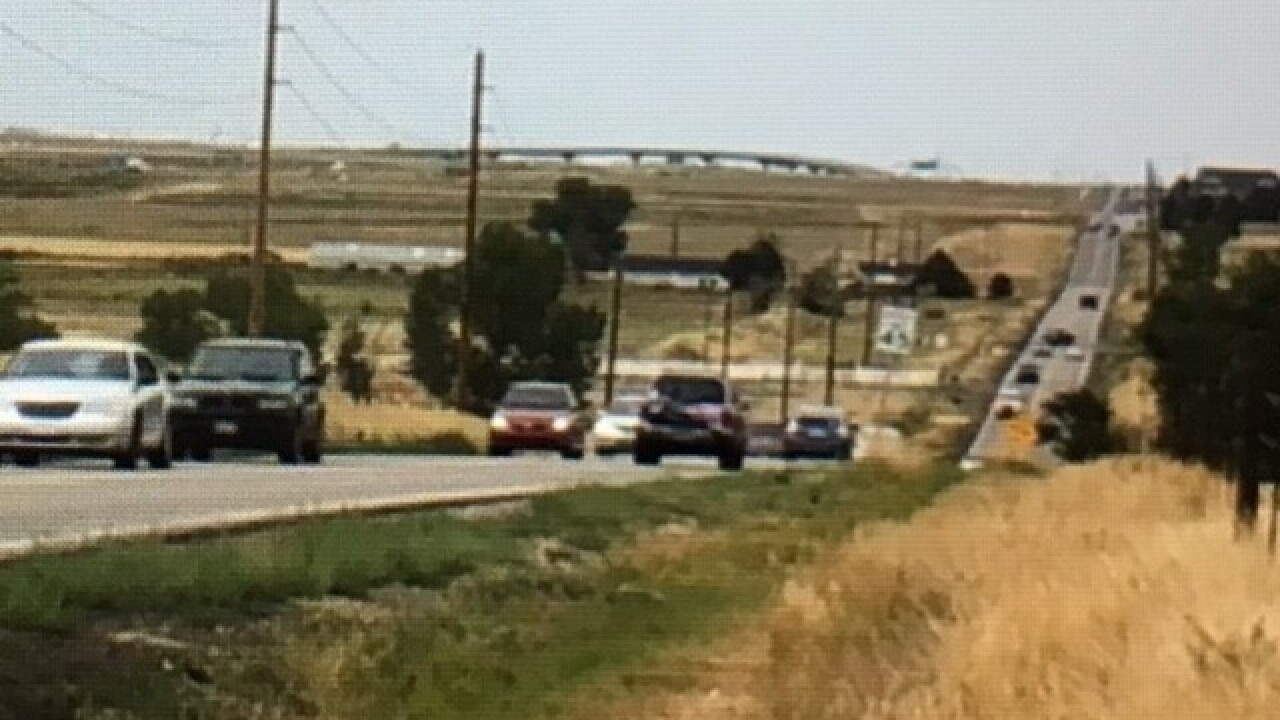 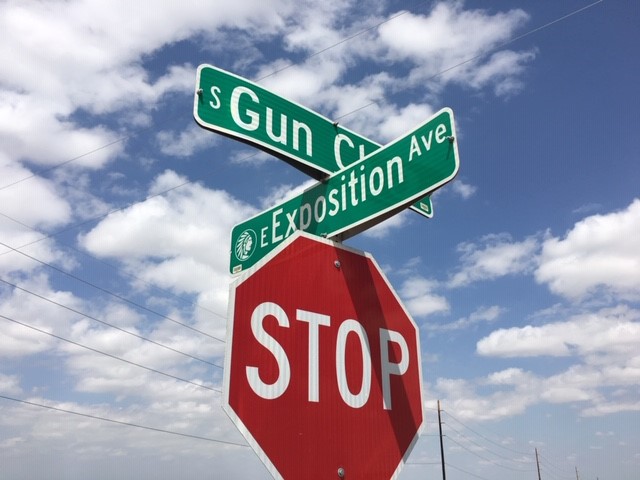 AURORA, Colo. -- Residents who live along South Gun Club Road say it's getting more and more difficult to access the road in front of their homes during the morning rush.

The "rural" road, which straddles Aurora and unincorporated Arapahoe County, carries an "urban" traffic load of 15,000 cars and trucks a day.

"We can't even get out of our driveway," said homeowner Mickey Minikus. "I've got two kids that are learning to drive. For me it's hard to get out of the driveway, and for them it's really scary."

Minikus told Denver7 that the afternoon rush presents it's own problems.

"My son was in an accident last week," he said. "Three or four kids got neck injuries from the accident, they were just trying to turn into our driveway."

When drivers turn left off the two lane road, traffic behind them comes to a stop.

"A week ago, a guy yelled at me when I was turning into my driveway," said, Minikus' wife, Andrea, "so it's getting more dangerous."

"We don't have police who come out here regularly," he said, "so it's nothing for someone to do 80 miles an hour down this road."

Mould said he helped get the speed limit lowered from 45 to 40.

Mould, who runs his own hydraulic business, said he schedules his work around peak traffic periods.

Minikus said he'd like to see Aurora and Arapahoe County install more traffic lights, or stop signs, to "break up the traffic flow and slow it down."

Mould said he thinks building a new road west of the old one is a better solution.

"If they widen this road, I'm going to have to get rid of my gate," he said. "It opens to the outside. My idea would be to build a new four-lane Gun Club Road to the west, and leave this one as a frontage road."

The stretch of South Gun Club in front of Mould's house sits in Aurora.

Aurora officials say they have no current plans to add stop signs because of traffic flow, but will consider adding a traffic light at the Alameda intersection, when warranted by future development.

Bryan Weimer, Arapahoe County's director of Public Works and Development, said, "We haven't been contacted by anyone saying this is an issue."

He added that the county is about embark on a new transportation study, the 2040 Transportation Update, and that the Gun Club corridor will be included.

"We know some widening is needed," he said, "but there are some coordination challenges."

Weimer said since the corridor weaves in and out of Arapahoe County, and the City of Aurora, both jurisdictions will have to coordinate to reach a decision on any improvements.

Mould said most of the traffic that he sees is southbound coming from I-70.

He believes many of the drivers using Gun Club are doing so to avoid paying the toll on E-470.