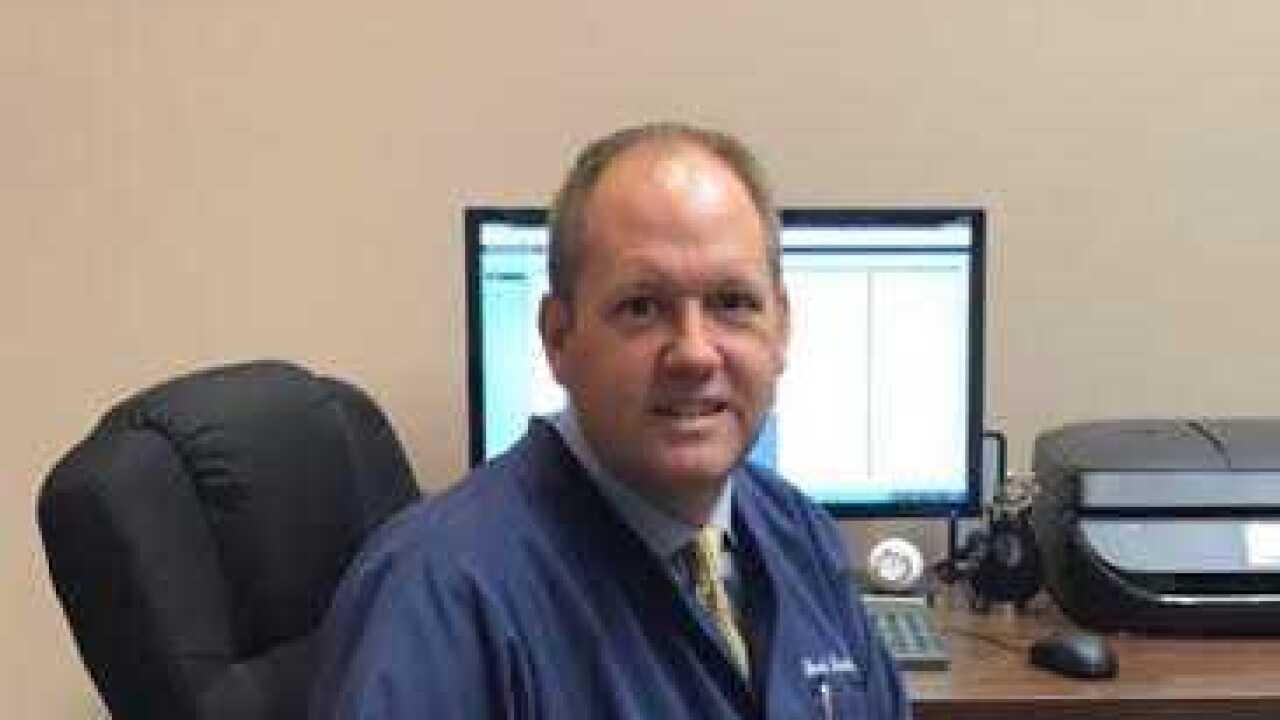 DENVER – The son-in-law of the Colorado Springs mayor has died after he was critically injured in a crash in Denver after the Garth Brooks concert in June.

Mark Karla, 45, died July 1, according to an online obituary. Karla, the father of a two-year-old daughter, was a dentist in Commerce City, and his wife, Alison, is the daughter of Colorado Springs mayor John Suthers, a former Colorado attorney general.

Karla was riding in an Uber early on the morning of June 9, after attending the Brooks concert at Broncos Stadium, when another driver ran a red light at East Colfax Avenue and Colorado Boulevard and crashed into the Uber, police said.

The Uber driver, Yasir Hasan, 33, died, and the suspect in the crash, Jeffrey Sloan, 36, was arrested on charges of vehicular homicide and leaving the scene of an accident involving death. An additional charge of vehicular homicide has been added to Sloan's case, according to court records.

Sloan was driving a stolen Jeep Liberty SUV about 80 mph when the crash happened, police said. A witness saw Sloan walking away from the scene after the crash, according to a probable cause statement.

Sloan was scheduled to appear in court for a preliminary hearing on Wednesday, according to the 18th Judicial District, which is handling the special prosecution of the case. The Denver District Attorney's office had filed a motion to appoint a special prosecutor because one of the victims was related to a deputy district attorney, but more details were not released.