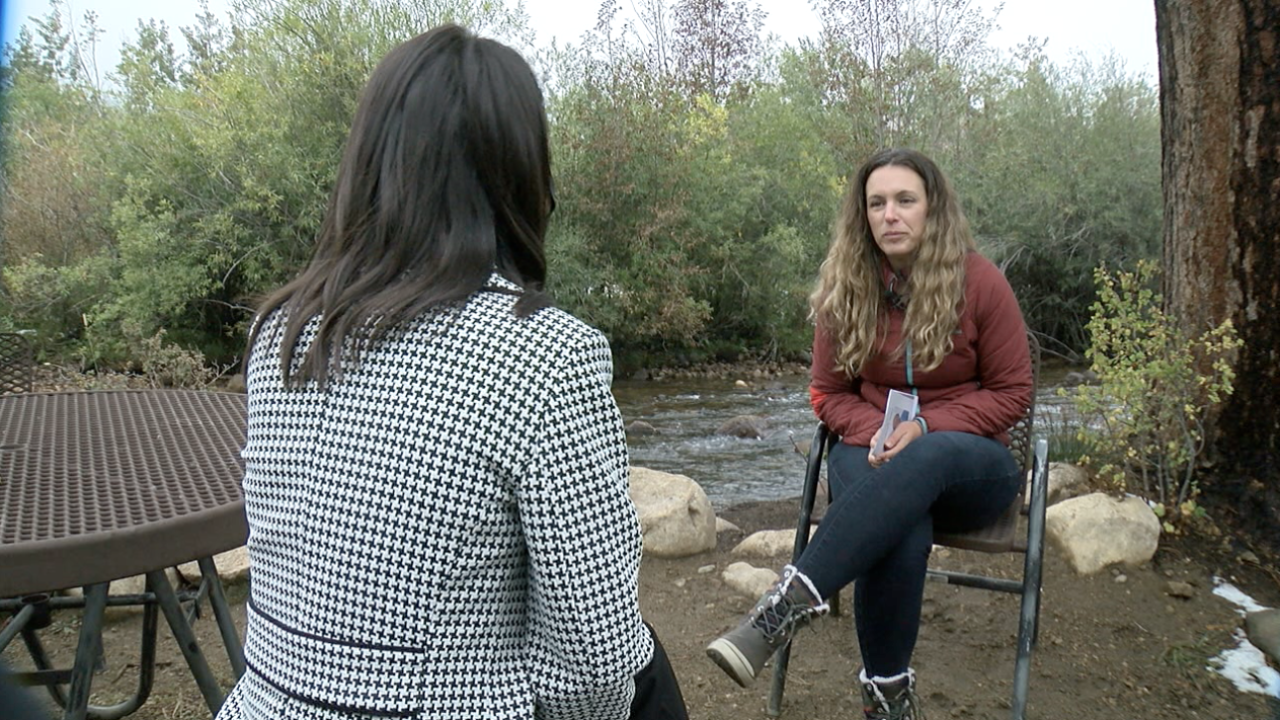 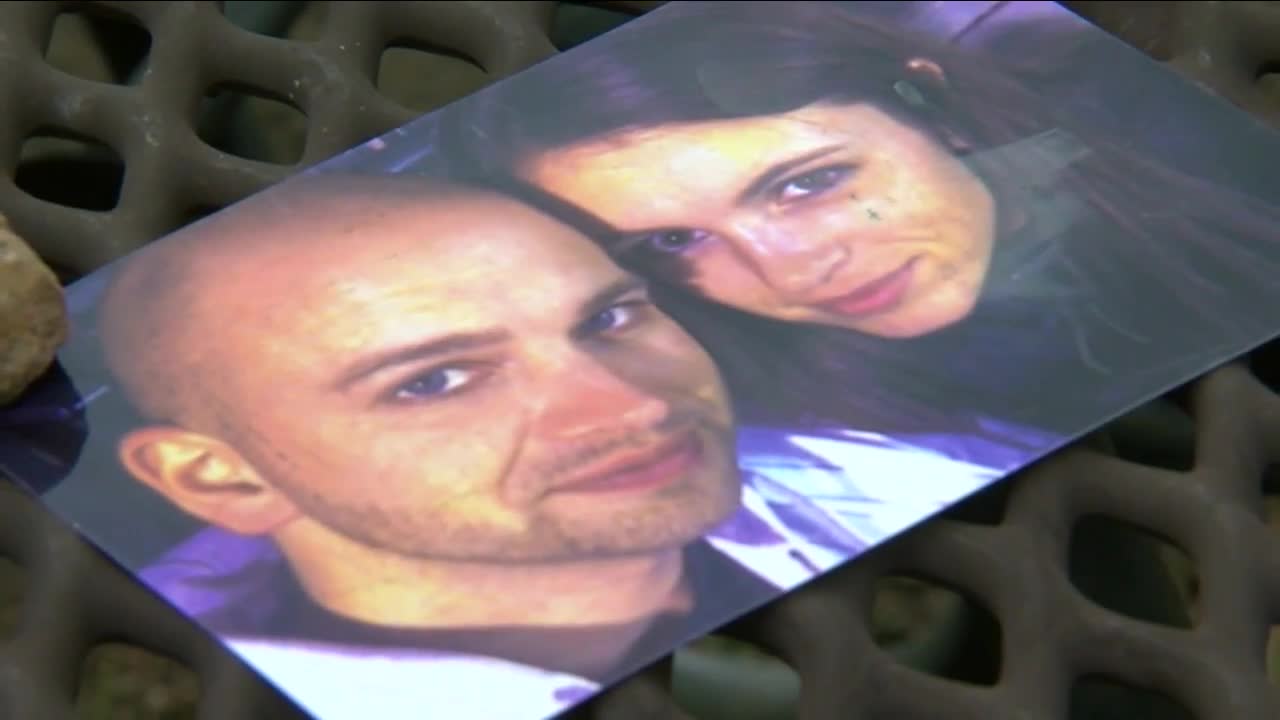 NEDERLAND, Colo. — The novel coronavirus pandemic has taken a toll on mental health. A preliminary report shows the Colorado Crisis Hotline and the National Suicide Lifeline have received record-breaking calls and texts this year.

A recent Centers for Disease Control and Prevention (CDC) COVID-19 report released in August shows that 40% of adults reported struggling with mental health or substance abuse in late June.

Anxiety, depression and suicide were the leading cause for calls to the Colorado Crisis Hotline and the National Suicide Lifeline during June and July, according to reports.

Suicide hits home for Christine Mangum. Ten years ago, her fiancé, Jeremy Imes, took his life. At times, the memories can feel distant, sometimes even a blur, but they can quickly come rushing back.

“It was like this cosmic connection, like his spirit and my spirit knew each other and saw each other,” Mangum recalled.

She met Imes when she was 19-years-old. Mangum described him as shy, gentle, curious and extremely smart. They both lived in Washington state and on a small hidden beach, they professed their love.

“We got engaged there,” she said.

Mangum said before she met Imes, he attempted to take his life, but he seemed to get things under control when they began dating. She said he struggled with depression and substance abuse and things began to spiral out of control when they took a break from their relationship.

“I was convinced of his strength more than he was,” Mangum said. “I couldn’t believe that that would be something he would ever do.”

She said he threatened to take his life if she called his psychiatrist.

“I was scared, I felt like if I did nothing; I could lose him and if I did something, I would,” Mangum said.

Mangum found Imes lifeless at their favorite hidden beach where they shared their first kiss and got engaged.

“My life, my world just stopped and everything was shattered,” she said.

For years, she says the pain haunted her.

“I felt guilty for his death for so long and once I figured out it wasn’t my fault, that changed things for me,” Mangum said.

She now works as a mental health counselor and she helped launch the Boulder Skyline Traverse Challenge, a campaign to raise suicide awareness. Participants can raise money from their couch or take on a 17-mile hike.

The money raised during the challenge will help increase resources in communities.

“Educating the public on signs or symptoms and then how to react how to have the conversation,” Mangum said.

When the days feel dark and lonely, Mangum wants people to know there is hope.

The Boulder Skyline Traverse Challenge is happening this Saturday. If you would like to donate, click here and select Mangun's fund. Denver7 reporter Adi Guajardo is also partnering with Mangum to raise funds for the cause.