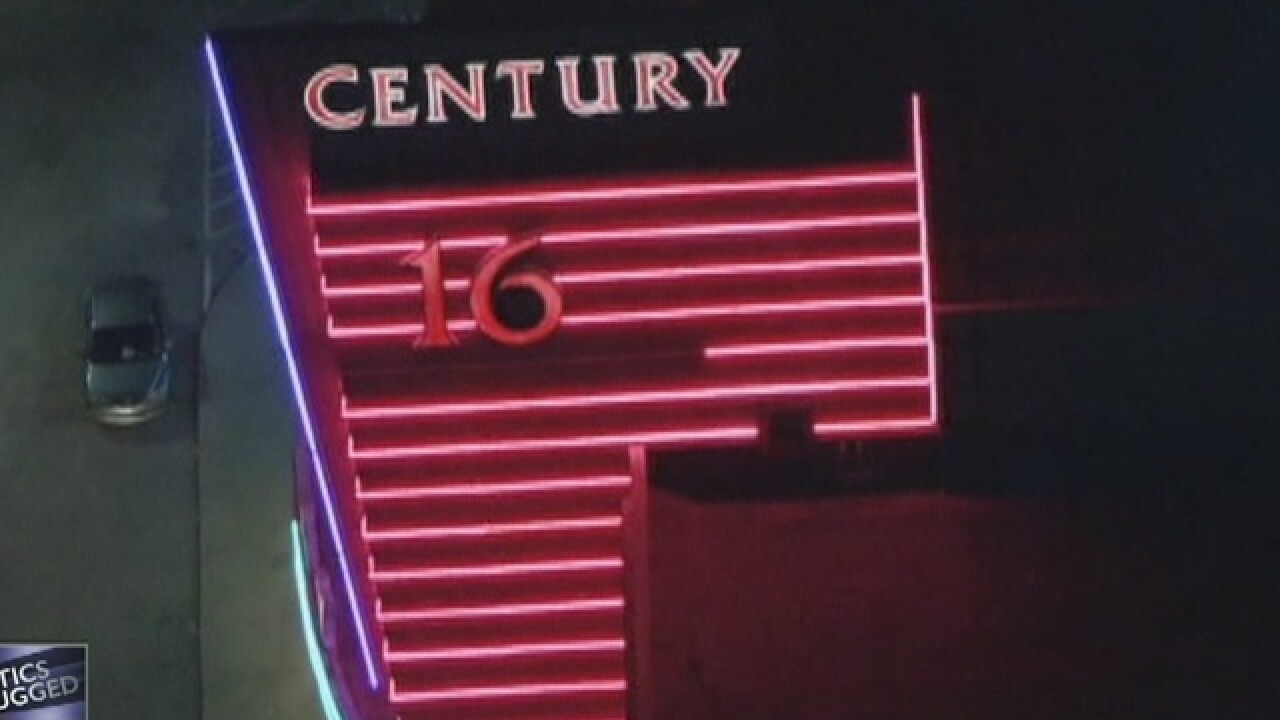 By: Associated Press
Posted at 6:33 AM, Aug 03, 2016
DENVER (AP) - Some victims of a 2012 shooting at a Colorado movie theater are appealing a judge's decision to scrap their lawsuits against the theater chain.
In recently filed court documents, four people wounded in the attack asked the 10th U.S. Circuit Court of Appeals to review the decision in favor of Cinemark.
The survivors argued in lawsuits that the nation's third-largest theater chain should have done more to prevent the shooting that left 12 dead and more 70 injured.
Judge R. Brooke Jackson dismissed the suits in June. He said they should not go to trial because a lack of guards and other security measures was not a substantial factor in the massacre.
Jurors in a similar state court case also sided with Cinemark, finding the company was not to blame.
Copyright 2016 The Associated Press. All rights reserved. This material may not be published, broadcast, rewritten or redistributed.