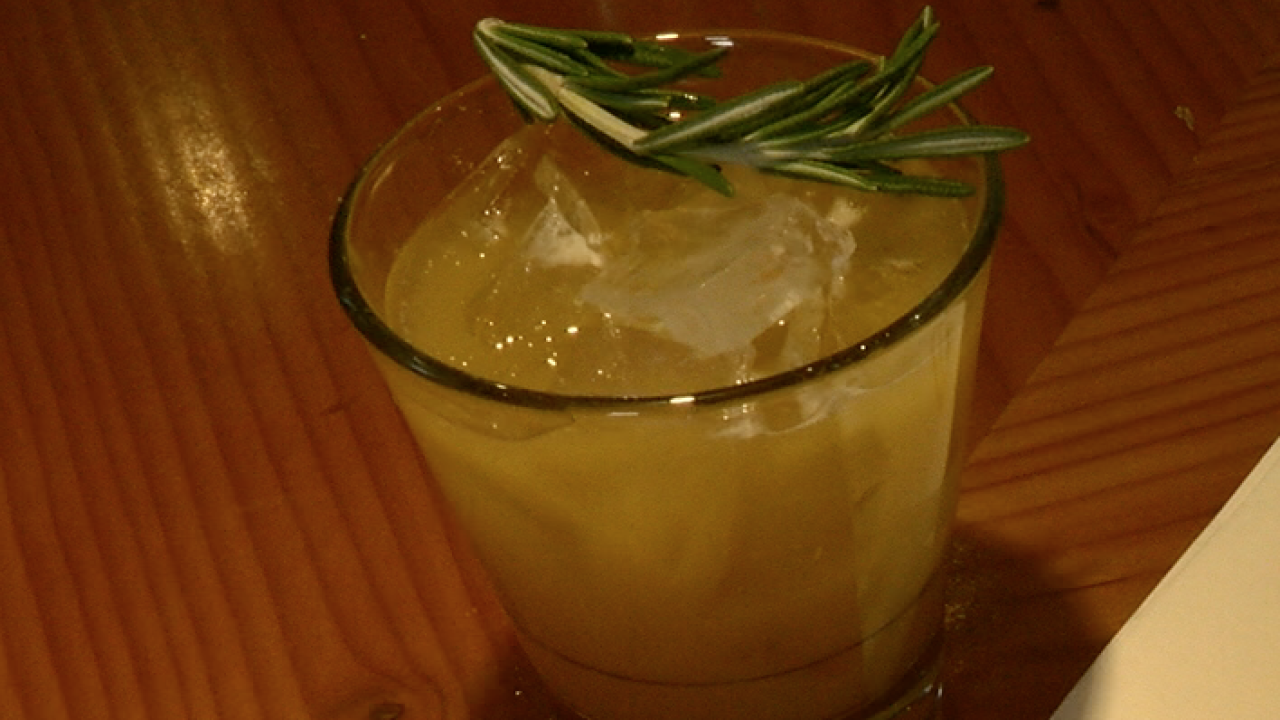 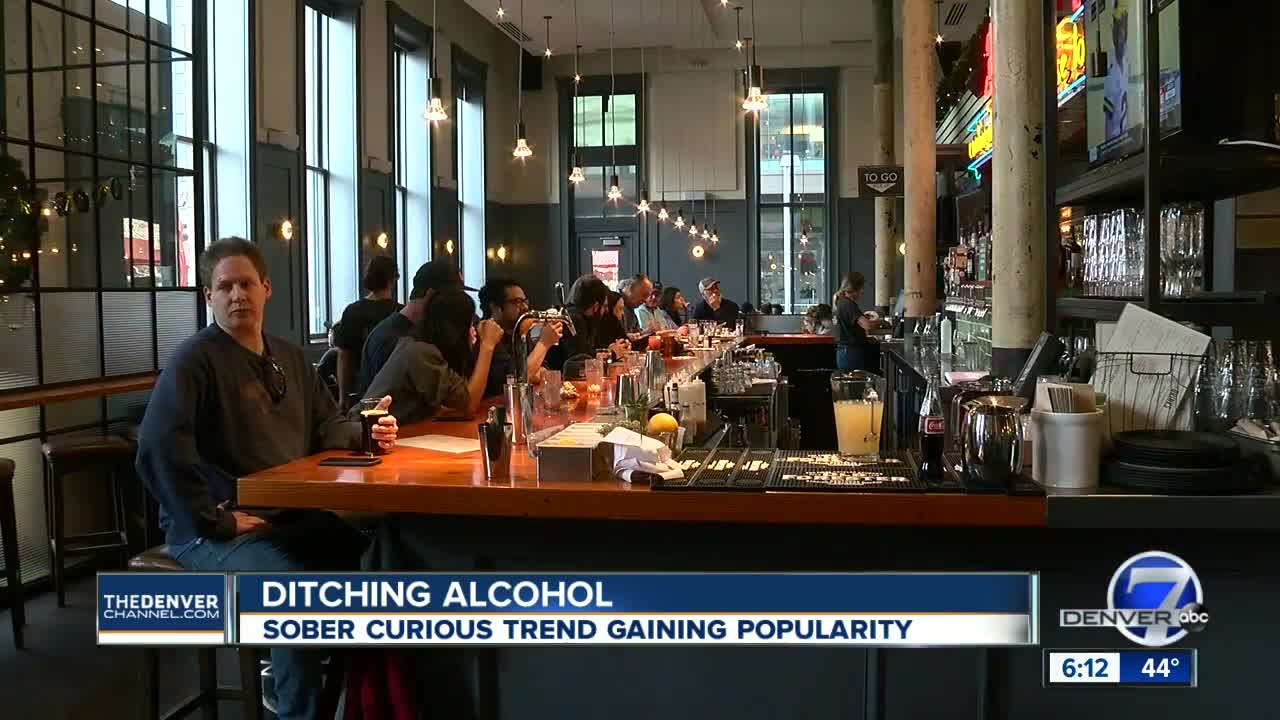 DENVER -- Denver may be the binge-drinking capital of the United States, but there is a new movement brewing for people tired of New Year's Day hangovers and binge-drinking culture.

Using terms like "Dry January" and "Sober Curious", many social drinkers, who don't necessarily consider themselves alcoholics, are looking to make a change for 2020. And there are more outlets for it than ever.

"Today, we're making the Spiced Honey Spritz," said the bartender at Next Door at Denver's Union Station, preparing a complex mixed drink they don't call a mocktail. "We kind of coined it as 'zero-proof cocktails.'"

Many Denver bars are now serving specialty mixed drinks that are spirit-free, catering to a growing clientele taking a break from Denver's drinking culture.

"I think there's a better life out there," said Jessica Szubert, a Littleton resident who has been sober for a year and recently started a "Sober and Social" meet-up group that already has more than 200 members. "We had a sober Thanksgiving, and a ton of people showed up. We have gone bowling. I have a book club. We did ax throwing."

Her group is just part of a movement exploring a new kind of sobriety.

"I feel like it’s something that used to be a taboo," she said. "If you weren’t a drinker, or you had to quit, you had a problem. That's not the case here."

While she has gone completely sober, many people are now taking up "Dry January," swearing off alcohol for a month. One study shows people who did that were still drinking less six months later.

"I think nationally there’s this idea that sober sucks, and that party is the fun word," said Duke Rumely, who started his Colorado nonprofit for the so-called "Sober Curious." "That’s why we came up with the name Sober AF Entertainment: S.A.F.E. If it was just called Sober Entertainment, nobody would show up."

Rumely said his group offers sober tailgating and discounted tickets to music and sporting events, and plenty of people are interested in fun without alcohol or intoxicated people.

"People are looking for alternatives besides being around whiskey-drunk guy at an event," said Rumely, who started the nonprofit after his teenage daughter called him to pick her up from a concert where all her friends were high on ecstasy. "People need a safe space to stay sober."

On New Year's Eve, Bar Zero, an alcohol-free catering nonprofit, threw a "Sober Eve" based in Downtown Denver, and the organization has several events planned for Dry January.

"There seems to be a big need for this," said Emily Schrader, Bar Zero's executive director, who hopes that people re-considering their relationship with alcohol have plenty of support staying sober. "They might find they feel so much better without alcohol, they may continue that into the future after dry January."