Snowmelt watch: How Colorado reservoirs are already seeing a boost 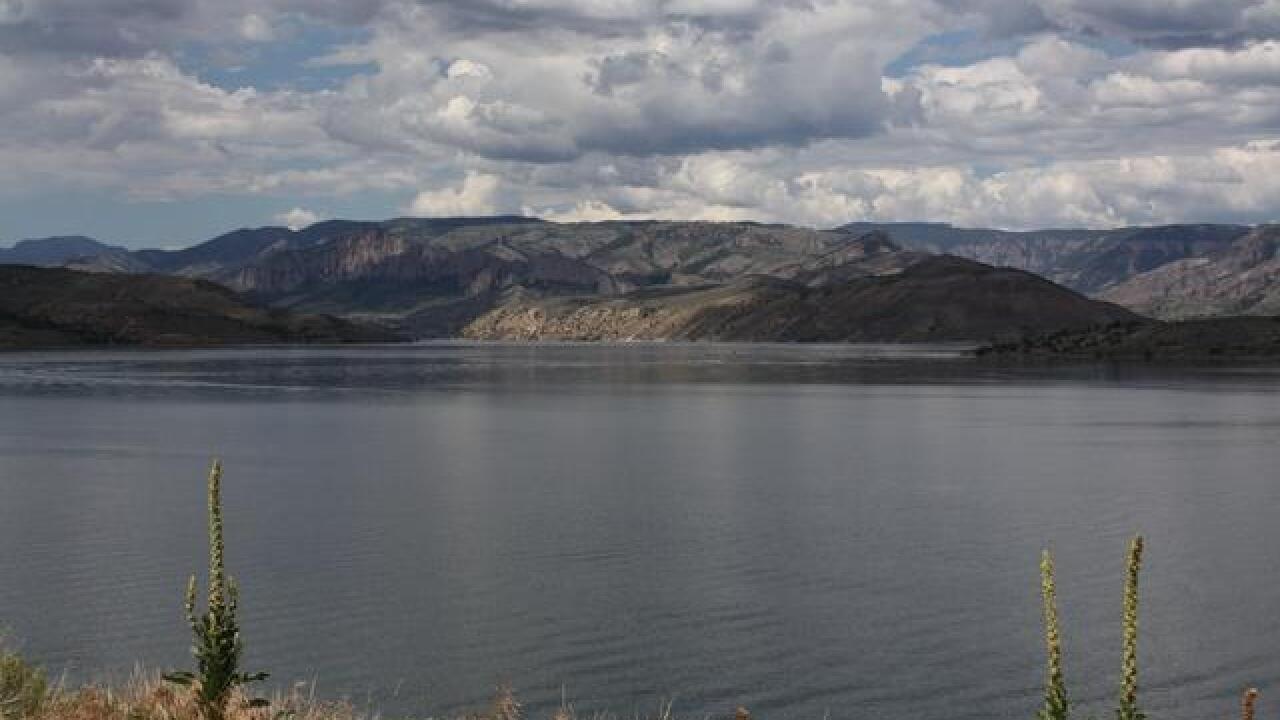 All that snow, as temperatures continue to rise, has to go somewhere and has already led to some isolated, minor flooding and stronger currents along state rivers.

But the melting snowpack should be a good thing for Colorado reservoirs, which have sat well below capacity. We're already seeing that positive effect in southwest Colorado.

From April to May, the overall capacity of reservoirs in the San Miguel, Dolores, Animas and San Juan River Basin jumped from 58% to 77% capacity, according to the National Resources Conservation Service's monthly reports.

As a whole, we still have a ways to go: Statewide reservoir capacity still sat at 57% by the end of May, up from 53% in April.

But the snowmelt boost "couldn't have come at a better time," Greg Smith, a hydrologist with the Colorado Basin River Forecast Center, told the Associated Press. "There's a big sense of relief this year that we've kind of rebounded."

Again, a key impact can be seen in southwest Colorado, where seven reservoirs have a forecasted water supply of 130% or above. The McPhee Reservoir in Dolores, the Hesperus Reservoir in La Plata and the Vallecito Reservoir in Los Pinos were all forecasted at more than 150% of average, as of this week.

Nearby, the National Weather Service has issued a flood warning, with the Rio Grande near Del Norte forecasted to reach a minor flood stage. Surrounding areas are also under a flood watch. But with some minor flooding becoming a risk, the snow runoff is also helping the reservoir levels.