Denver up for $40M transportation grant 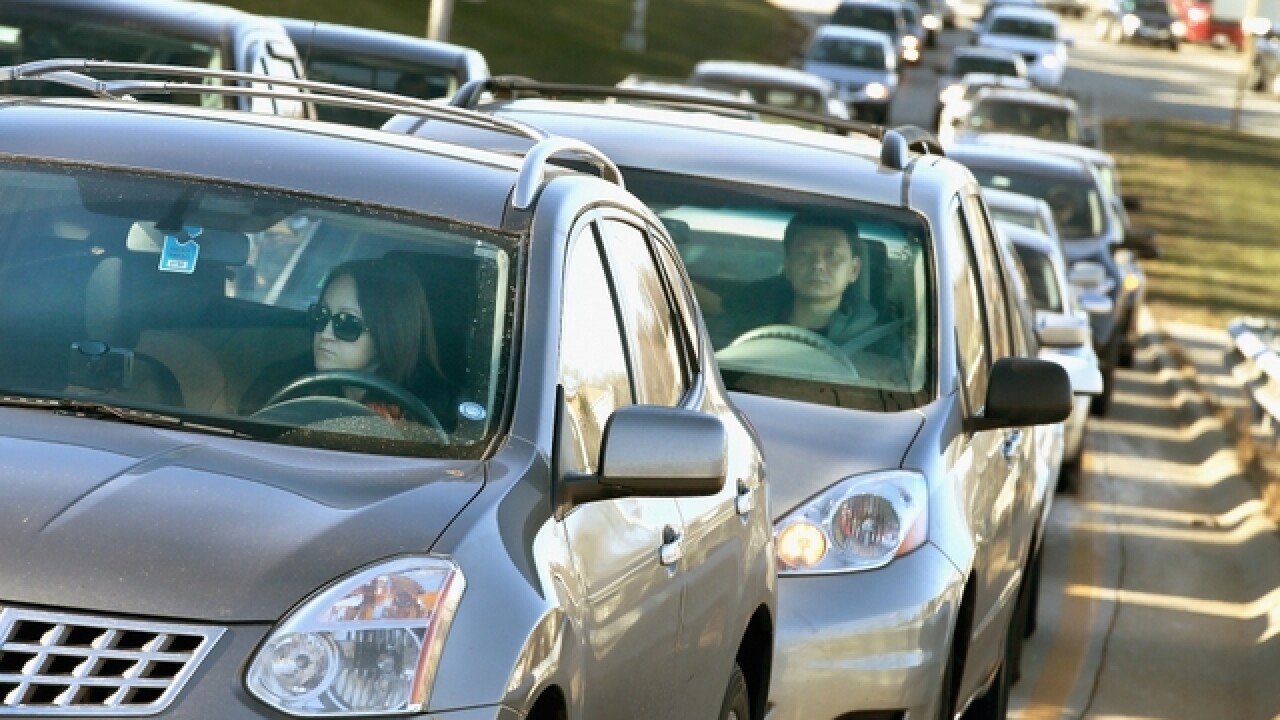 It is coming down to the wire in a contest that will give $40 million in federal transportation funding to one of seven cities, with Denver being one of them.

Mayor Michael Hancock met with the Secretary of Transportation Tuesday afternoon about the "Smart City" competition, that will award the multi-million dollar grant to the city with the best plan to move technology and transportation in their city into the future.

Denver's plan focuses on three major points: using smart technology to inform the public of their transportation options, using more electric cars in the city and as part of the city's fleet of vehicles, and moving towards self driving cars.

The plan can be found here: denvergov.org

Mayor Hancock cited using this grant to serve and reconnect overlooked and underserved communities before that meeting with the Secretary.

The other finalists for the $40 million are Portland, San Francisco, Columbus, Austin, Pittsburgh, and Kansas City.

The winner will be announced next month.