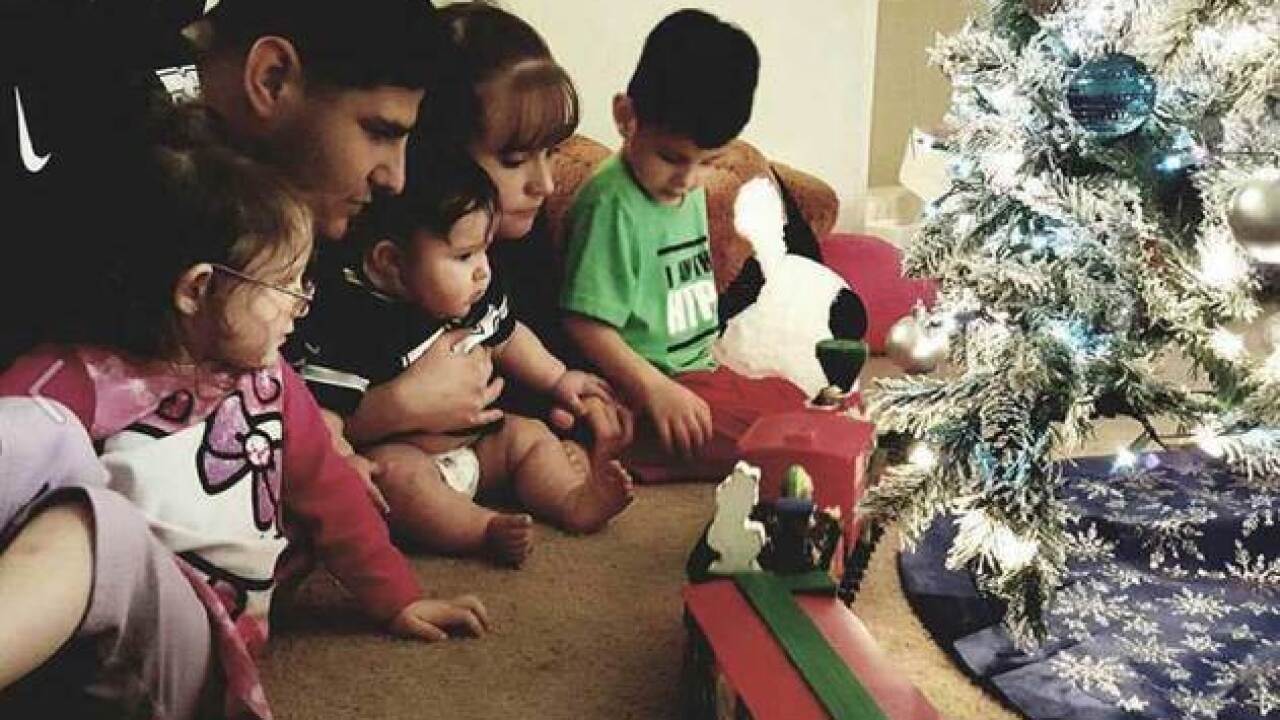 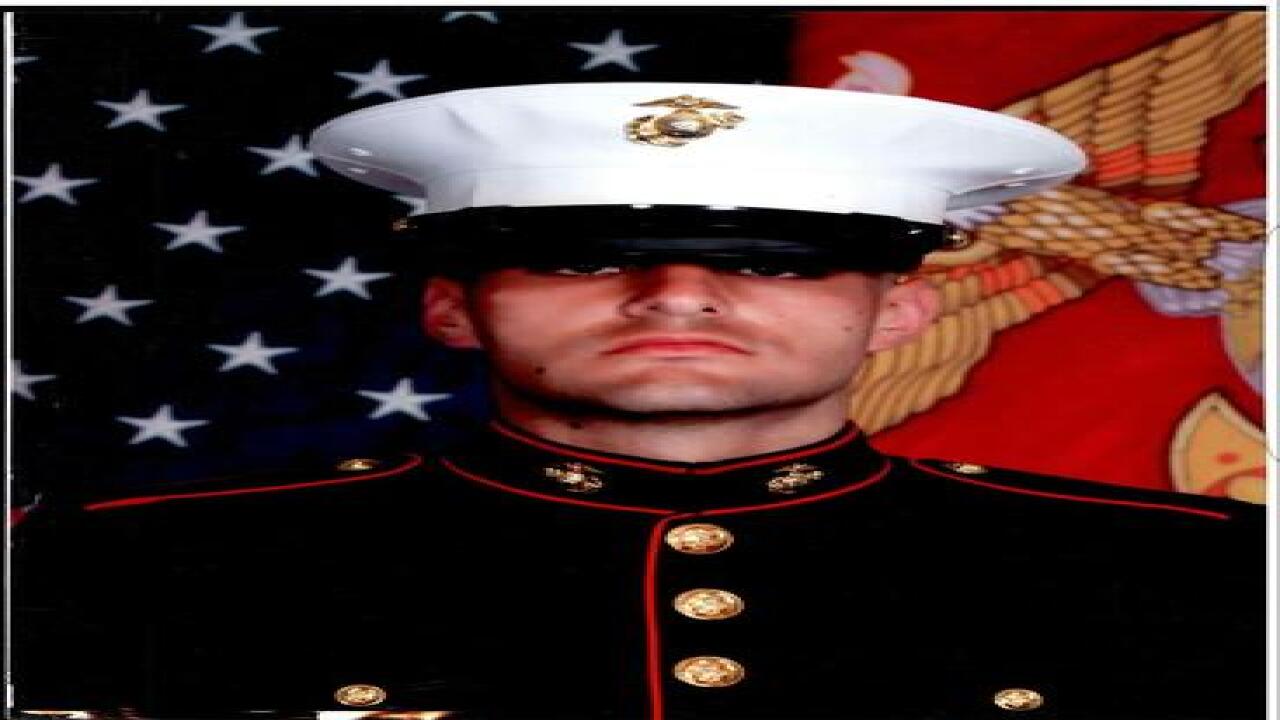 A $12,000 reward is now being offered for information that will lead to the arrest and conviction of two gunman who shot and killed a security guard at a marijuana dispensary in Aurora on Saturday night.

Police say the men entered the Green Heart dispensary at 19005 E. Quincy Avenue around 9:44 p.m., held it up and shot Travis Mason.

Family members say Mason, who worked at the dispensary for just two weeks, dreamed of a career in law enforcement.

The victim's wife, Samantha Mason, told Denver7 that Travis had just gotten out of the Marines, after a four year stint at Camp Lejeune, North Carolina.

"He started working at the dispensary and was about to start a second job at King Soopers, to help take care of the family," she said.

Mrs. Mason told Denver7 that she and Travis had both applied for jobs at Denver P.D.

"We both love criminal justice," she said. "He was going to take the test on July 12."

His dreams ended up on the floor of the dispensary.

Aurora police responded to store after getting a call about a robbery with shots fired.

When they arrived, they located the victim inside the store suffering from multiple gunshot wounds.  He was transported to an area hospital, where he later died.

The Arapahoe County Coroner said Mason was shot three times.  At least one bullet stuck him in the head.

"He wanted to get a bullet proof vest," Samantha Mason said. "He was going to buy one with his first paycheck."

“His family was his number one priority,” Dominguez said.  “He took that job knowing it might be dangerous, but it was providing money for his family.  At his second job, (at King Soopers) he was going to work nights.”

Dominguez said he was very proud of his brother’s work ethic and everything the Marines instilled in him.

Family members are banding together to help Samantha with the couple's three children, twins Aidyn and Daisy, both 4, and 1-year-old Julian.

"They keep looking up to Heaven and asking when Daddy is coming back," said Priscilla Dominguez, Travis' Mom.

“I hope everyone will help us find the people who did this to him,” Samantha said, “because now, every day, I struggle with my kids asking, ‘Well, Daddy is in heaven Mommy, but is he coming home today?’”

“I will not rest until they catch whoever took my son’s life,” said Travis’ other mom, Rose Dominguez.

The family has set up a GoFundMe account to help with funeral and family expenses. Contributions can also be made to the Travis Mason Memorial Fund at Power Credit Union in Trinidad.  The Account number is: 48987, suffix 2.  Any co-op credit union can be used to send funds to that account.

Funeral services are pending.  Travis will be buried in Trinidad, his hometown.