Skier dies after falling into halfpipe at Aspen Snowmass 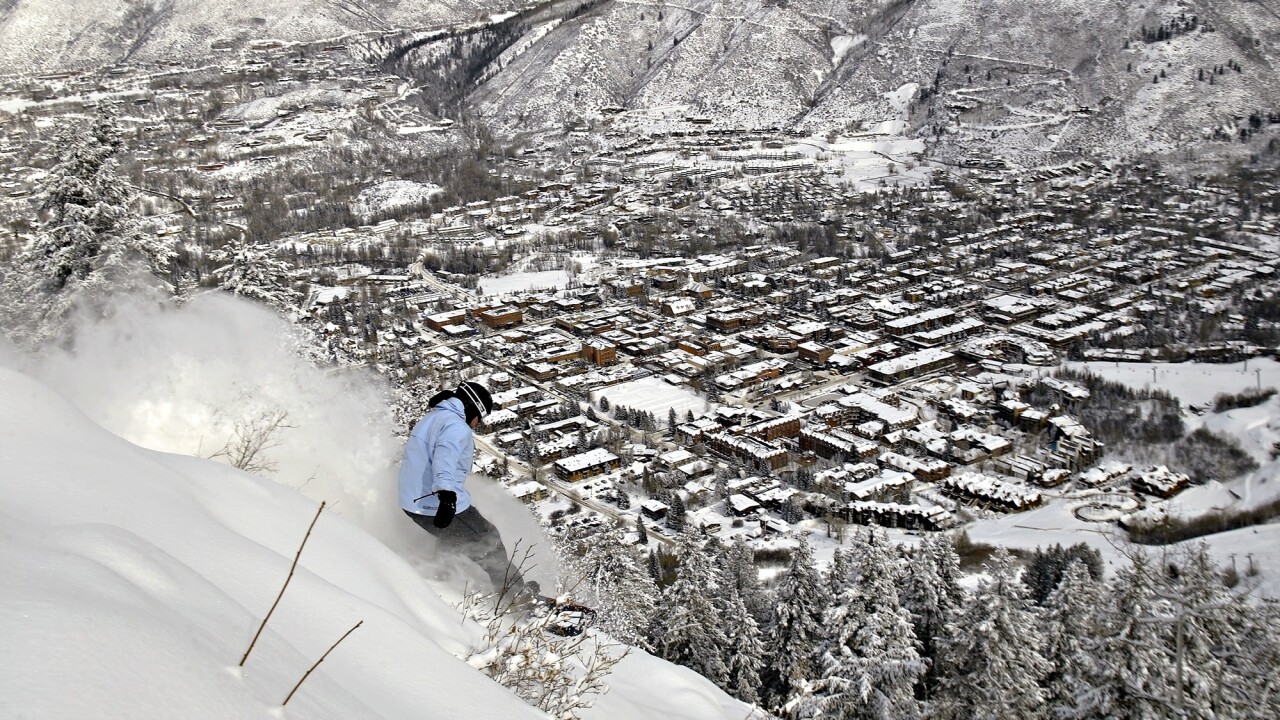 ASPEN, Colo. (The Aspen Times) — An 83-year-old man died after he apparently skied off the deck of the halfpipe at Aspen Snowmass in western Colorado.

The Aspen Times reports ski patrol found the Montrose man Monday morning, and he died Wednesday. His name has not been released.

The halfpipe at Snowmass has walls that are 22-feet high and is used for professional competitions.

Meanwhile, Vail Mountain reported that a 46-year-old man died after a “serious incident" in the Blue Sky Basin area of the resort Thursday.

Resort officials expressed condolences for the man's family but did not release any details about the death.

The victim was identified as Jason Varnish, of Short Hills, New Jersey.