Nearby East Canyon Fire is 17% contained 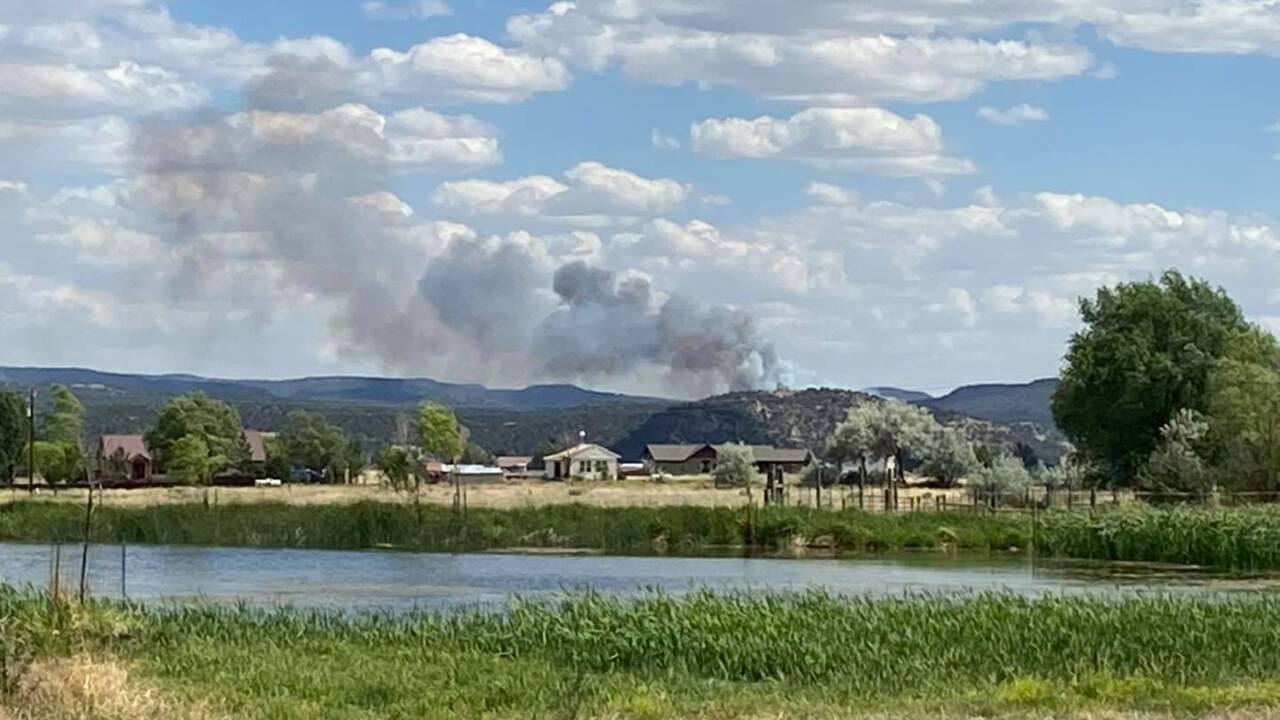 The fire, which got its name from its location in the Six Shooter Canyon on the Southern Ute Indian Reservation, had burned 224 acres as of Thursday evening, according to the Durango Interagency Type 3 Incident Management Team.

Firefighters spent Thursday constructing fire lines, which ensured the fire did not burn any additional land, the group said.

A total of 110 people are working to suppress the Six Shooter Fire.

The East Canyon Fire, which is burning west of Durango is now 2,860 acres and is 17% contained as of Friday morning. The fire, which was caused by lightning, was detected on Sunday afternoon. It is burning on Bureau of Land Management land and private land along Cherry Creek Road (County Road 105).