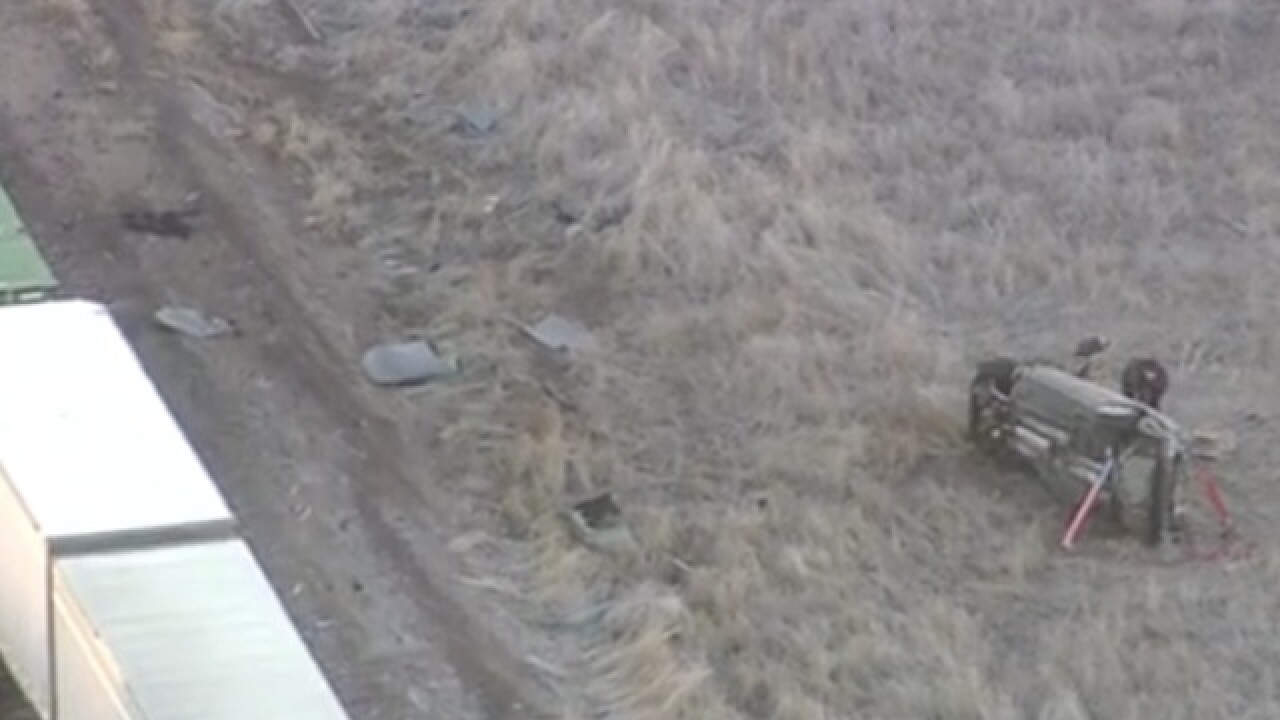 PLATTEVILLE, Colo. — The two women who died after their car collided with a train last week in Platteville have been identified.

Alyssa Marie Montoya, 30, and Monica Delores Montoya, 27, both of Greeley, were sisters, according to the Weld County Coroner.

The two sisters were traveling to work when a northbound train struck their Nissan sedan as it crossed the tracks eastbound on County Road 34 just before 6 a.m. on Nov. 20.

The crossing is marked by a stop sign. According to witnesses at the scene, the car seemed to have run the stop sign before the intersection and was then struck by the train.

The incident remains under investigation by local and federal authorities. The manner and cause of death await the completion of autopsy reports.