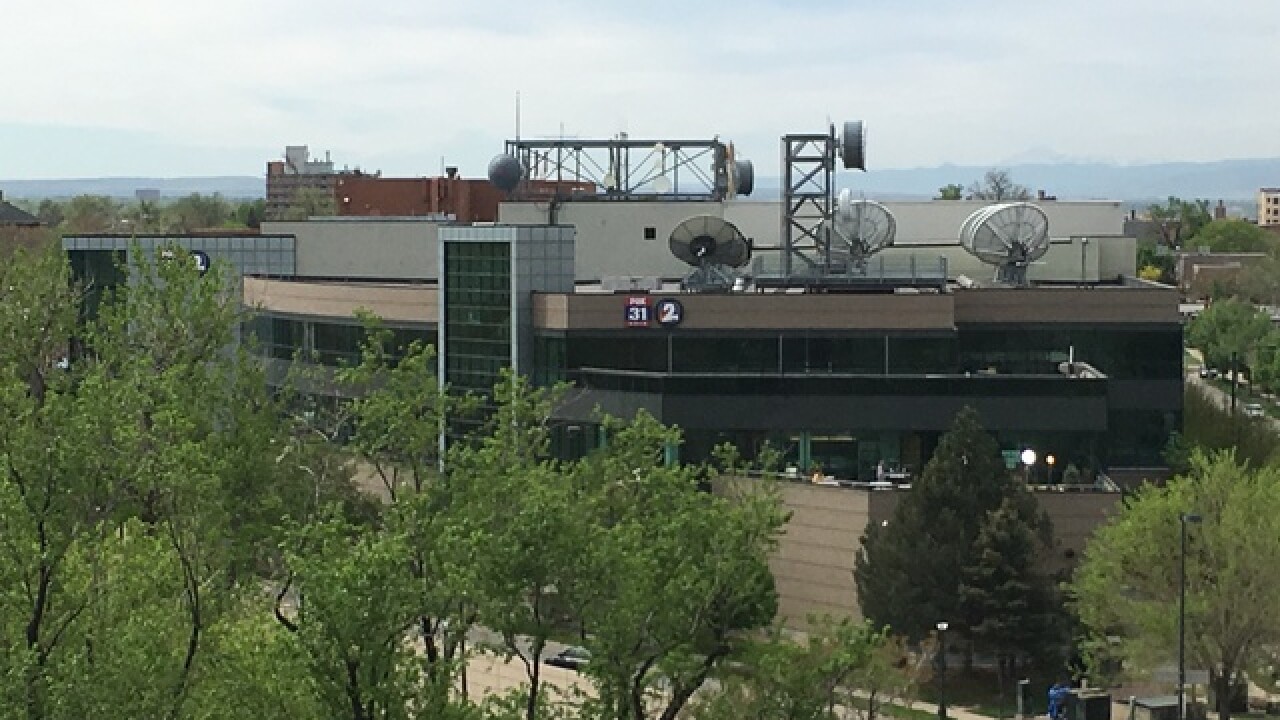 Copyright 2018 Scripps Media, Inc. All rights reserved. This material may not be published, broadcast, rewritten, or redistributed.
<p>Media company Twenty-First Century Fox has agreed to buy KDVR in Denver and six other stations from Sinclair Broadcast Group for $910 million, the company said Wednesday.</p>

The move comes as Sinclair is selling some stations to meet regulatory approval for its pending $3.9 billion acquisition of Tribune Media. Meanwhile, Disney is pursuing a $52 billion takeover of much of Fox, though TV stations will stay with Rupert Murdoch's family under a new Fox company.

Two of the Sinclair stations are in California, and the rest are in Colorado, Florida, Ohio, Utah and Washington. Fox said KDVR in Denver was the station in Colorado being sold.

Fox said the deal will let it compete in 19 of the top 20 markets, with a larger presence in the West.

Both Sinclair deals are contingent on the acquisition of Tribune Media closing. The Fox deal is expected to close in the second half of the year.