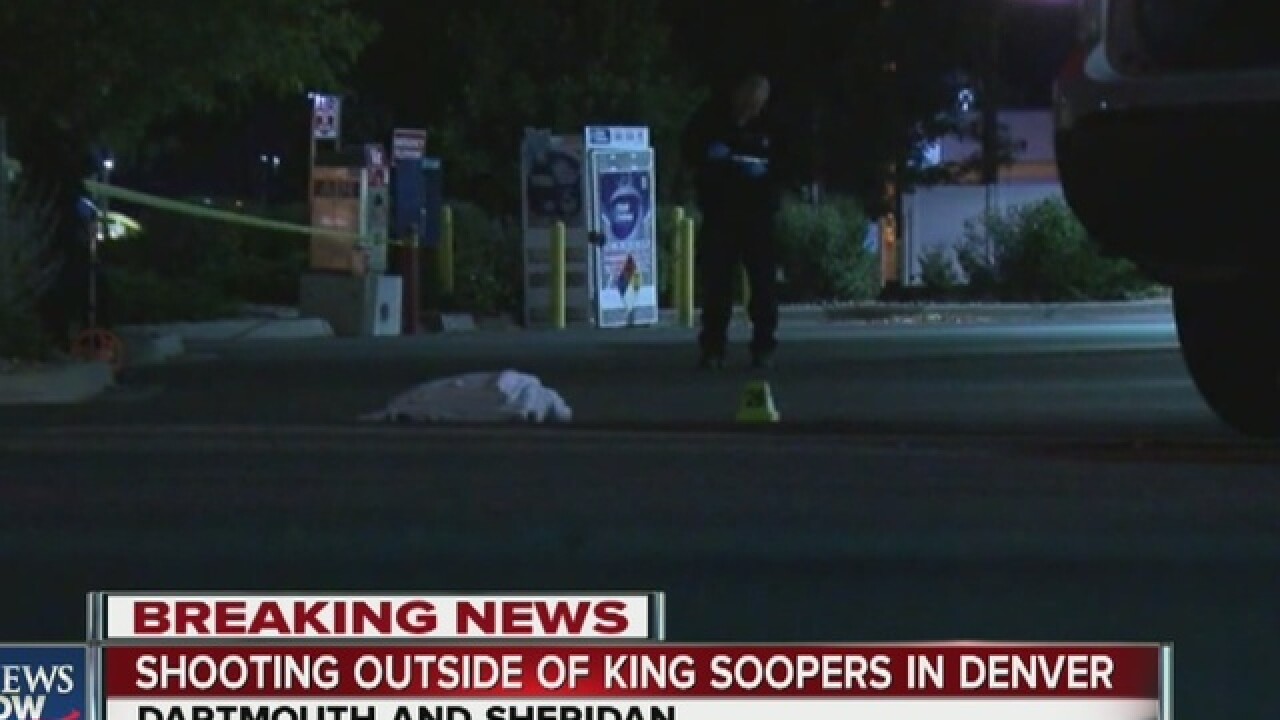 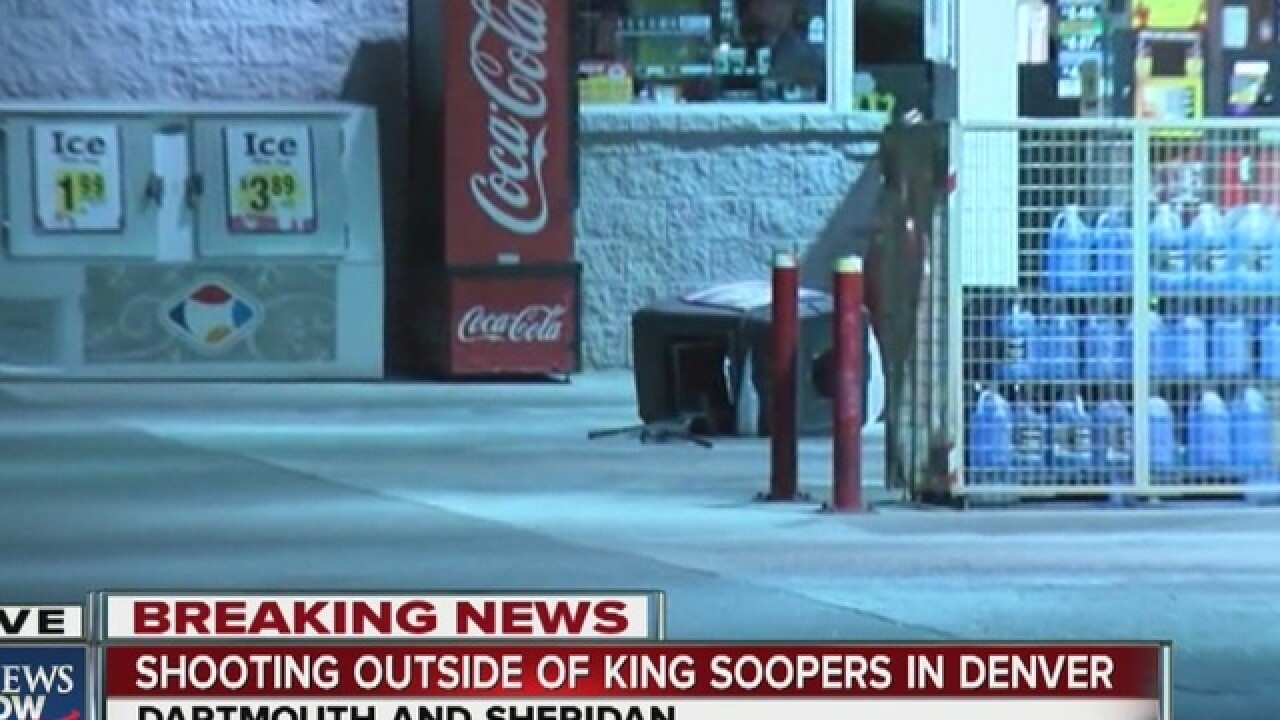 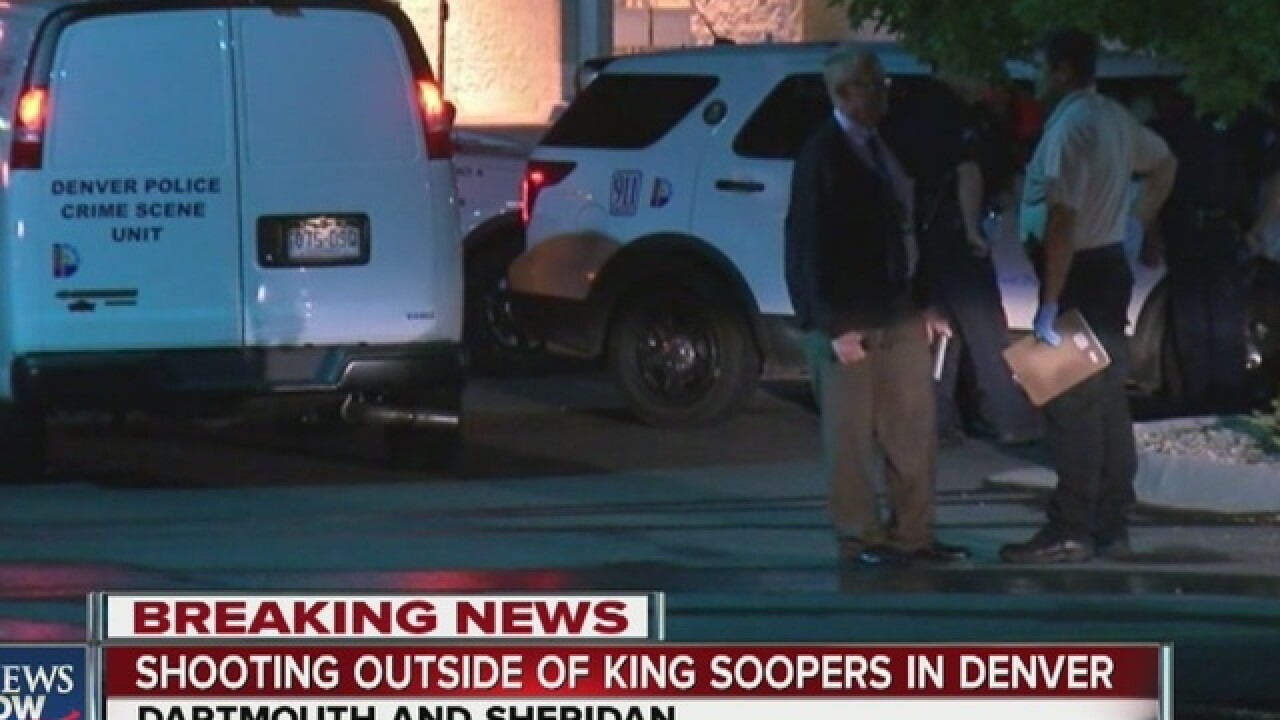 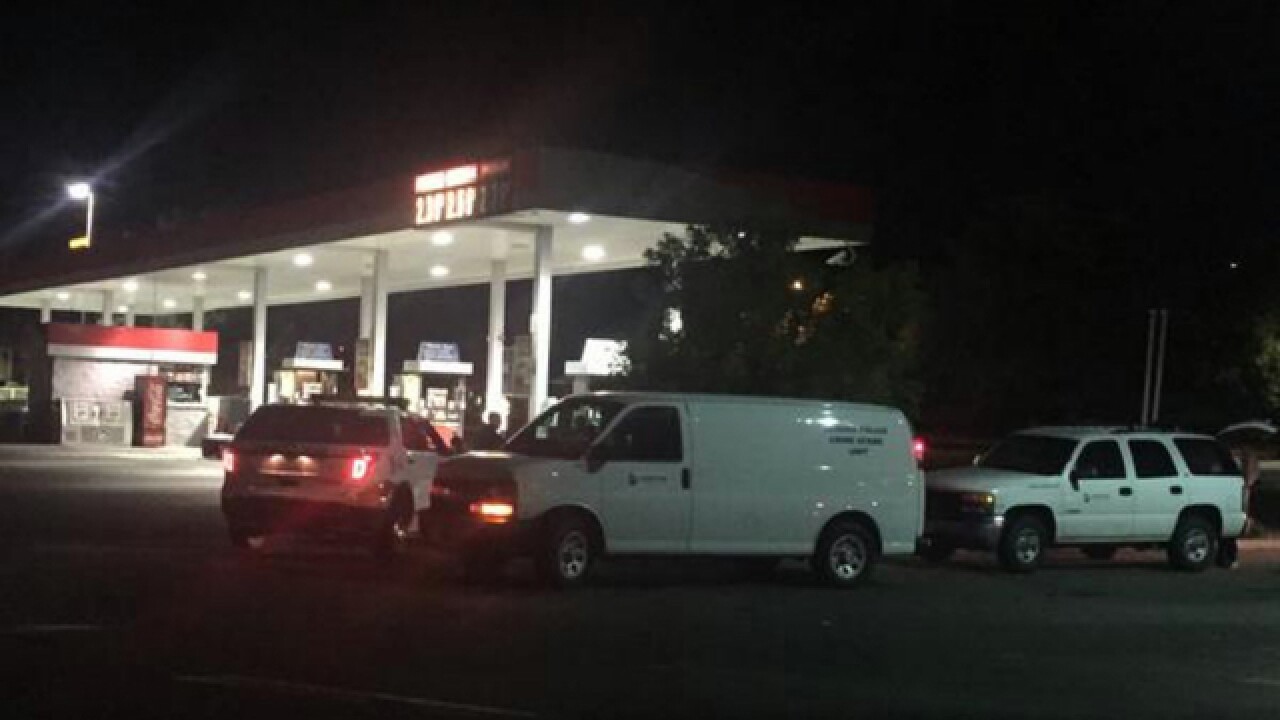 A man has died after being shot near a King Soopers gas station in Denver.

There appeared to be two separate crime scenes at the intersection.

"Crime scene tape up at library across the street on Dartmouth and King Soopers gas station," 7NEWS Reporter Amanda Zitzman tweeted at 3:45 a.m.