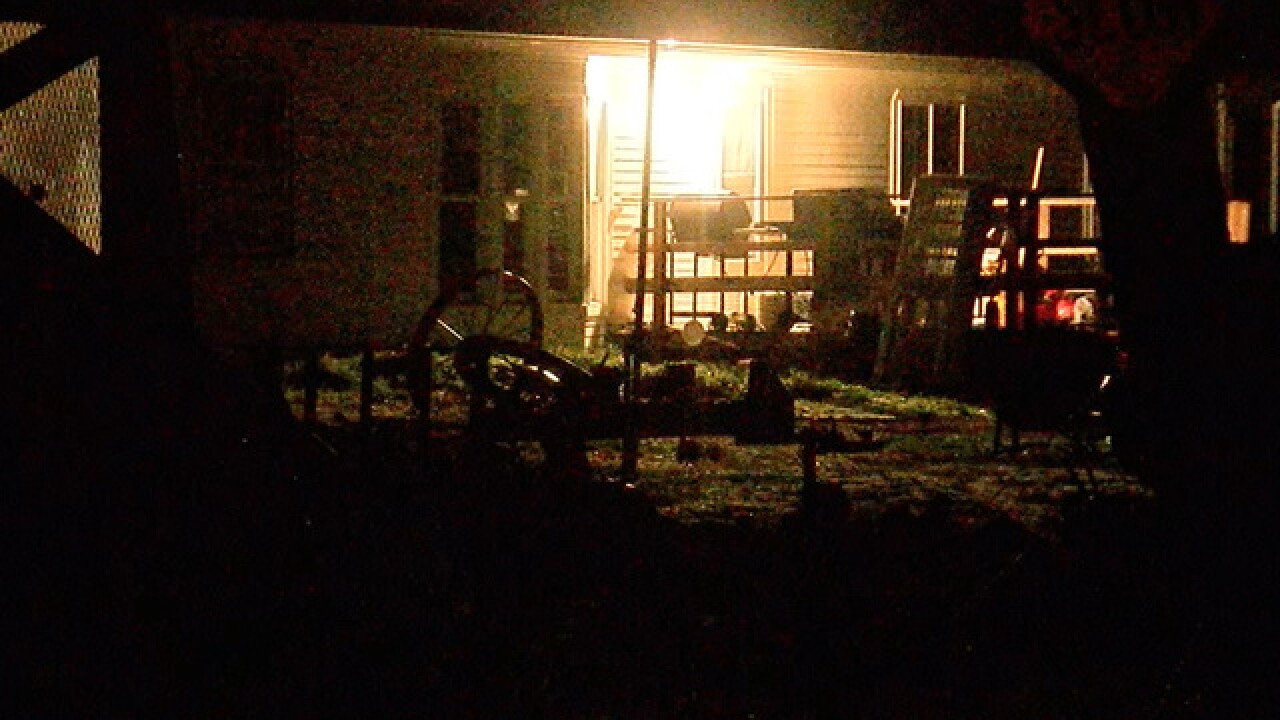 A 12-year-old boy was injured following a shooting in Weld County early Sunday evening, according to an official with the Weld County Sheriff's Office.

Deputies went to 29593 Weld County Road 20 to investigate a call of a reported shooting that took place at around 6:15 p.m.

When they arrived at the scene, they found the 12-year-old boy who had been shot by a .22 caliber bullet He was taken to Children's Hospital in Aurora by ambulance for treatment. Police say the boy's condition is stable.

The exact cause of the incident is still under investigation, according to a Weld County deputy. No information on any possible suspect or suspects has been released.

The sheriff's office tells Denver7 the investigation is ongoing and they cannot release more information at this time.

Anyone with information regarding this or any other crime is asked to call the Weld County Sheriff’s Office at 970-356-4015 or Northern Colorado Crime Stoppers at 1-800-222-TIPS (8477) or 1-800-444-3776. Tips can also be submitted through the Crime Stoppers website at www.crimeshurt.com. Those submitting tips through Crime Stoppers that lead to the arrest and filing of charges on a suspect(s) may be eligible for a cash reward of up to $2,000 from Crime Stoppers.