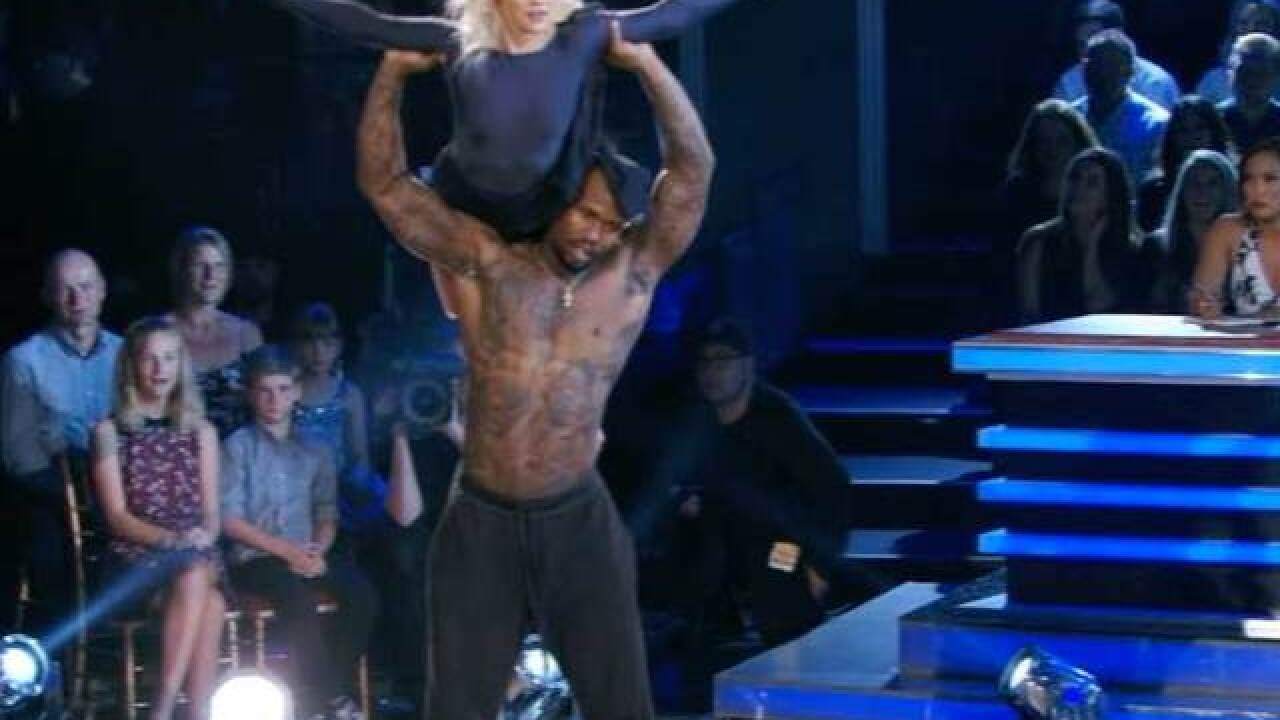 For week three of Dancing with the Stars, Broncos linebacker Von Miller came out shirtless to dance to Phil Collins' song, "In The Air Tonight."

Miller said his college coach put him on to the music of Collins.

"You know what I like about you? You come out and give it 100 percent, there's no holding back," judge Len Goodman said after the dance. "The lifts were great."

Judge Bruno Tonioli said Miller went from winning the Super Bowl to winning Super Hunk 2016. He did tell him to work on his turns.

But Miller's partner defended Von. Witney Carson said, "He's the best student and we have a lot of fun out there."

Carson and Miller have been given the nickname Blonde Miller. They scored 20 points Monday night.