'She is someone, she is no longer our Jane Doe': Douglas County authorities ID woman killed in 1993 cold case

Investigation continues into circumstances around her death 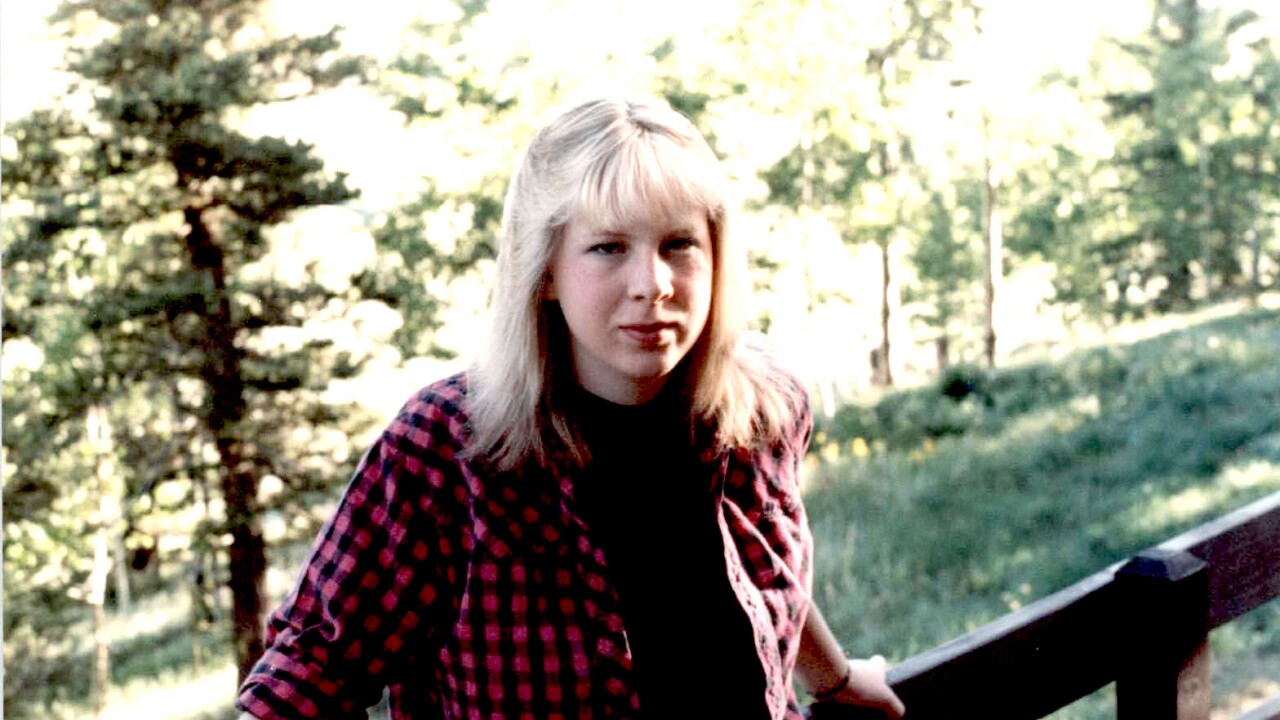 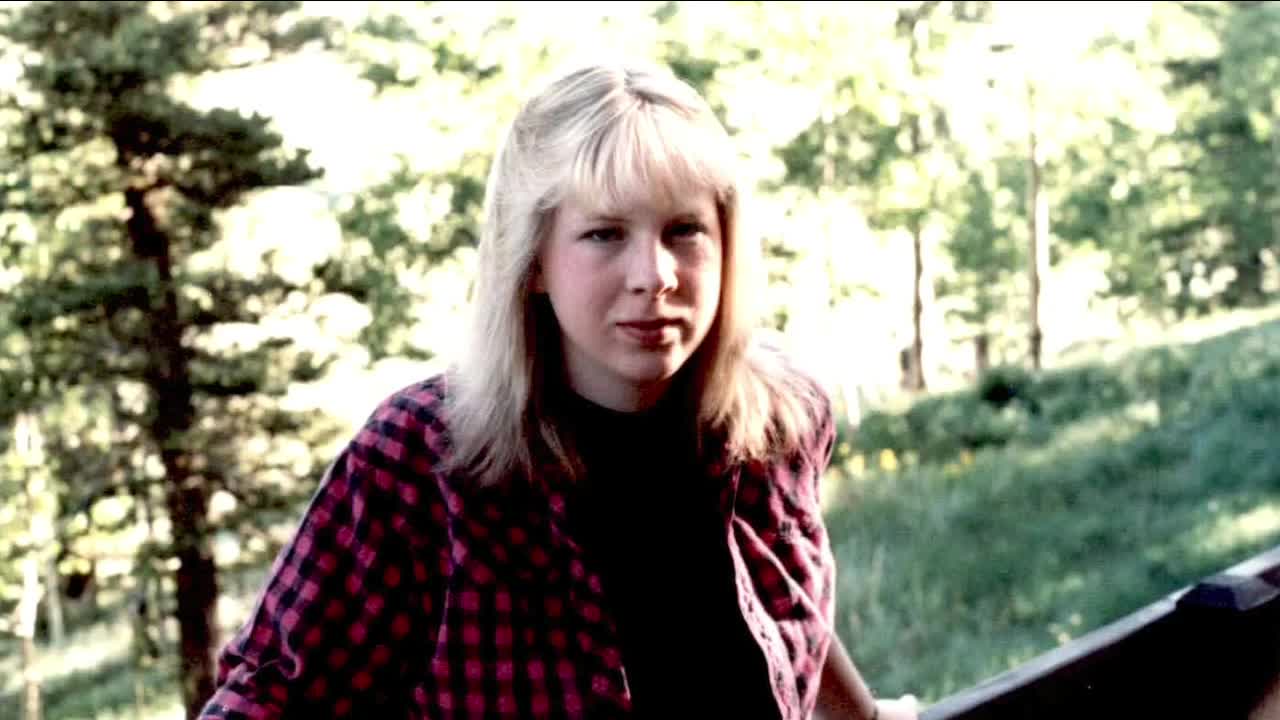 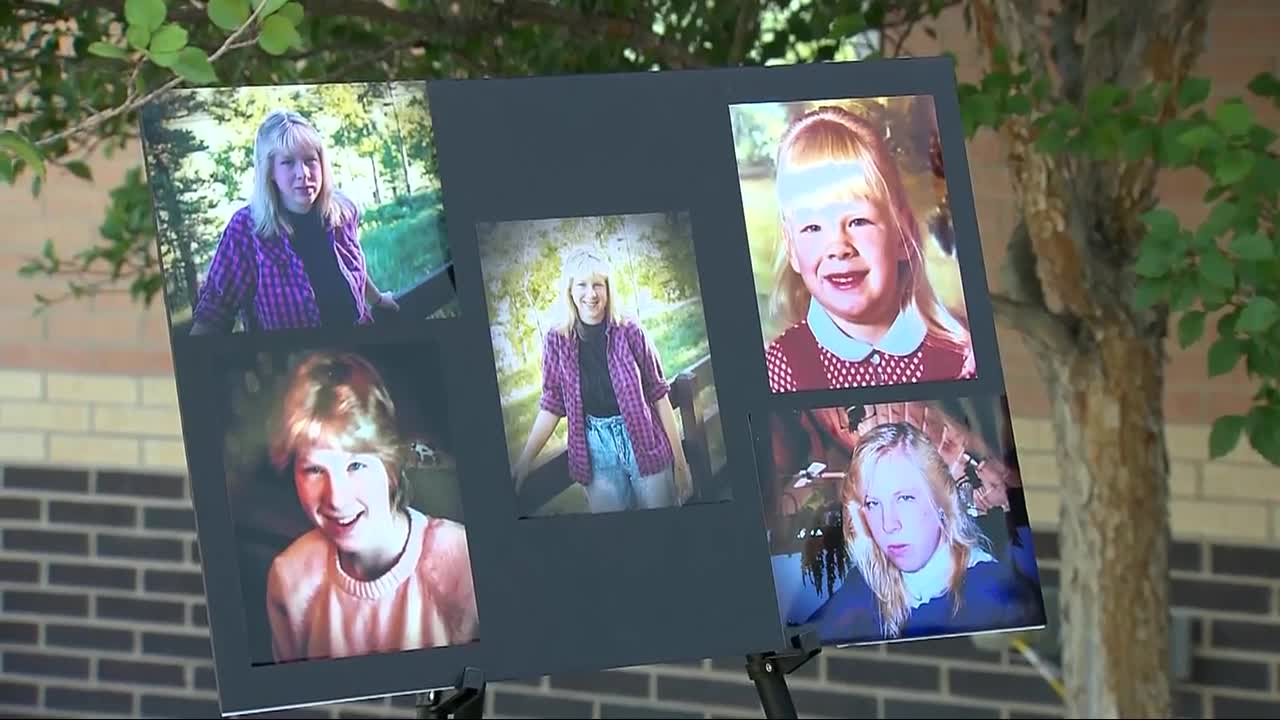 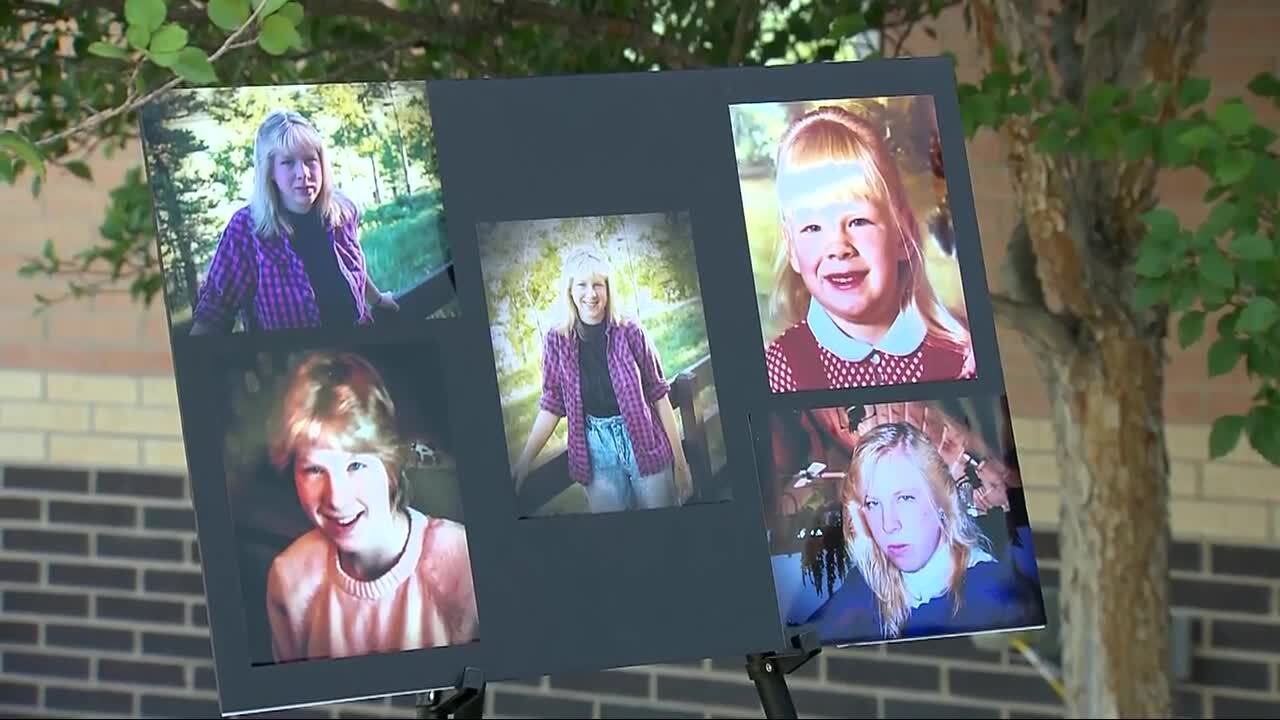 DOUGLAS COUNTY, Colo. — A young woman whose body was found in 1993 near a makeshift camp in the forest of Douglas County has finally been identified, the sheriff's office announced Thursday. Now, the search for the person or people responsible for her death has reignited.

At a press conference at the Justice Center in Castle Rock on Thursday morning, Douglas County Sheriff Tony Spurlock said he was a deputy when her remains were first found and now, as a sheriff, considered it an honor to say her name out loud to the public: Rebecca Ann Redeker, known to her family as Becky.

On June 15, 1993, deputies were called out to the Rainbow Creek Falls area in the Pike San Isabel National Forest between Woodland Park and Deckers about a body found in the woods, according to the sheriff's office. When deputies arrived, they found the body of a young woman and a makeshift campsite. Spurlock said investigators believe the woman had died within 72 hours of deputies finding her.

Detectives attempted to identify the woman and despite an extensive crime scene, they were unable to for years and the case went cold, Spurlock said.

In July 2020, Douglas County Det. Shannon Jenson received information that led to a positive identification, with the help of Douglas County Sheriff's Office partner United Data Connect, Inc. The details about that piece of information remains under investigation.

The confirmation came as a relief for many, including Douglas County Undersheriff Nicholson-Kluth, who was a brand new detective in 1993.

"I had no idea that this case would haunt me for 27 years," she said. "Over the years, many, many people were involved in reconstructions of what she may have looked like, of the crime scene, of evidence, examinations, working with a variety of agencies to try to examine what we had left of Rebecca.”

She said she's thankful this piece of the puzzle has been solved, but there's still a lot of work to be done.

"There’s now a family that we know this girl belonged to," Nicholson-Kluth said. "She is someone. She is no longer our Jane Doe. Thank God for that.”

Redeker had been listed as a missing person in the area. According to a bulletin from the sheriff's office, she was likely homeless at the time of her death.

Redeker lived in the Colorado Springs area and went to high school in Manitou Springs from 1985 to 1988, Coronado High School in the Springs in 1989, and spent one year at Manual High School, Spurlock said. In 1992, she had lived in Black Forest, Green Mountain Falls and Woodland Park.

Spurlock said the sheriff's office is in touch with her family — namely her mother and brother — who are cooperating and providing new information about Redeker.

Her cause of death remains undetermined and is in the hands of the Douglas County Coroner's Office, Spurlock said.

As of Thursday morning, the sheriff's office had not listed anybody as a person of interest.

The sheriff's office is now searching for anybody who knew Redeker or saw who she was hanging out with during the summer of 1993.

“I cannot stress enough that if you knew anyone or you knew Becky or you had anything connected in Becky’s life, please call our office and help us identify the suspect or suspects that were responsible for her death," Spurlock.

Anybody with information is asked to contact the lead detective in this case — Det. Mark O'Harold — at 303-784-7815. The sheriff's office has teamed up with Metro Denver Crime Stoppers to offer $10,000 to anybody who provides information that leads to an arrest of those involved in this crime.