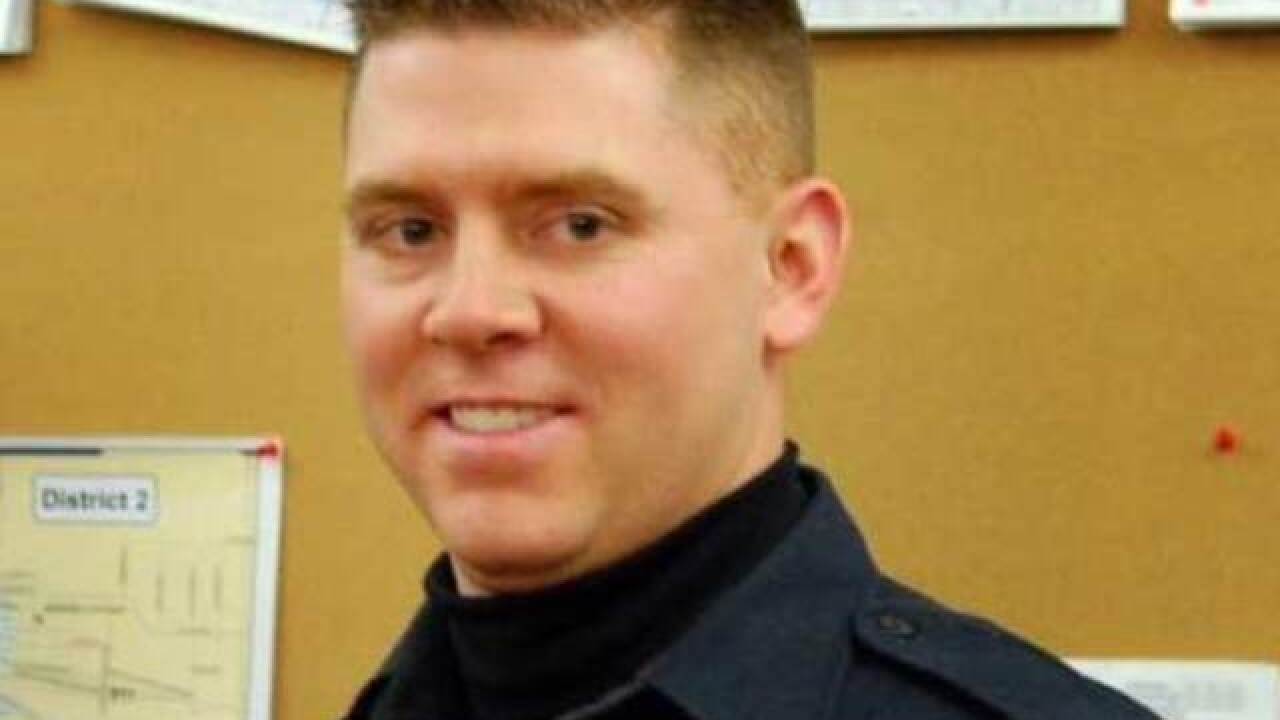 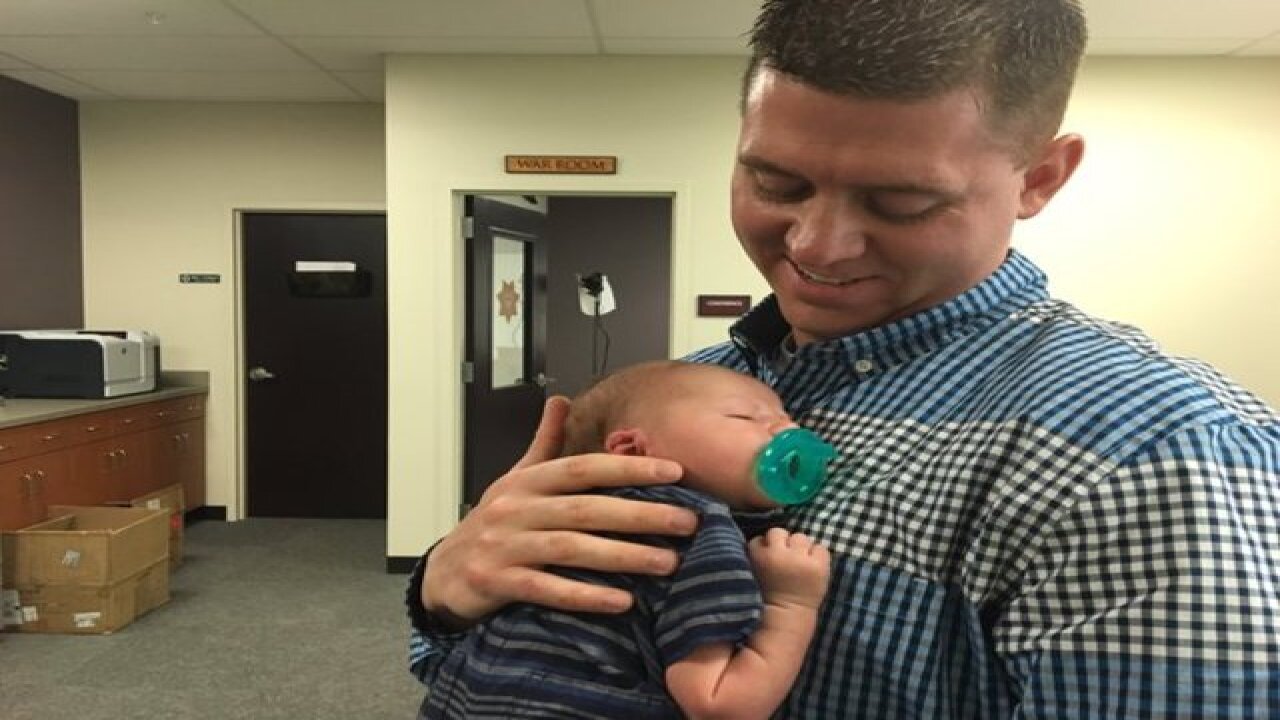 Sgt. Tony Lopez Jr. holds his 8-day-old son and kisses his head. The baby has been his motivation as he recovers after nearly losing his life in the line of duty.

"When I was laying in the street, that was all I was thinking about waiting for the ambulance," said Sgt. Lopez Jr.

An armed suspect shot Lopez Jr. multiple times during a traffic stop in December. Doctors believe a tourniquet applied at the scene likely saved his life. Months later, he is still healing, attending more than eight hours of physical therapy a week and facing the possibility of another surgery.

A local foundation started by law enforcement officers wanted to help Lopez Jr. and his family.

Jefferson County Sheriff's Deputy Mark Miller didn't know him but reached out to offer his support. Deputy Miller is the President of the MC-1 Foundation. On Sunday, May 22, the foundation will host its third annual motorcycle run. This year, the proceeds will go to Lopez Jr. and his family.

"It’s been inspirational to hear him tell his story and to meet his family and get to know him; we’ve all benefited from becoming friends," said Deputy Miller.

Registration for the ride is still open online. The cost is $25 per bike. Riders can also register in-person the morning of the event. Registration begins at 8:00 a.m. and the ride gets underway at 10:00 a.m.

The MC-1 Foundation was created in honor of Jefferson County Sheriff's Sgt. Dave Baldwin. He was killed by a wrong way drive while on duty January 26, 2014. MC-1 was his radio call sign. The 55 mile ride will take participants along the Sgt. David M Baldwin Memorial Highways.

"They save a lot of the money for other guys that might get hurt or that have been hurt or that will get hurt this year and you know, it’s sad that we have to, you know, bank money for that kind of thing but it’s going to happen, we all know that unfortunately," said Sgt. Lopez.