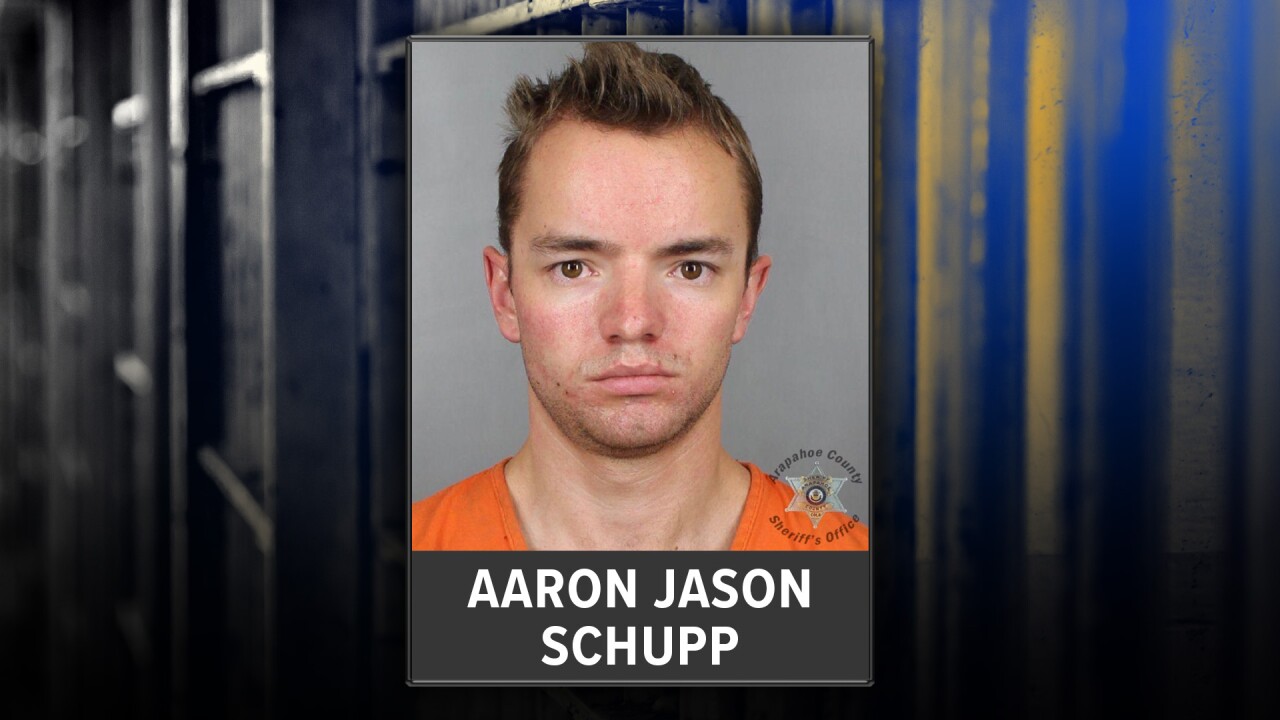 ARAPAHOE COUNTY, Colo. – A judge sentenced a previously-registered sex offender to 12 years in prison for the sexual exploitation of two girls last summer at a swimming pool in Centennial.

Aaron Schupp, 27, was sentenced July 27 after he pleaded guilty in March to two counts of sexual exploitation of a child. As part of the plea deal, counts of sex assault on a child were dropped.

The girls and a bystander reported the assault to law enforcement officials, who arrested Schupp about three weeks later, according to court records.

He was first put on the sex offender registry in 2012 after he was convicted of assaulting a child, according to court records.

“This outcome meant that two children did not have to relive a terrible crime on the stand, in front of strangers,” said Deputy District Attorney Elizabeth Gramer, who prosecuted the case. “The victims are protected and they are getting the help they need. Although we asked for 15 years, they are happy the perpetrator is being punished for what he did to them.”