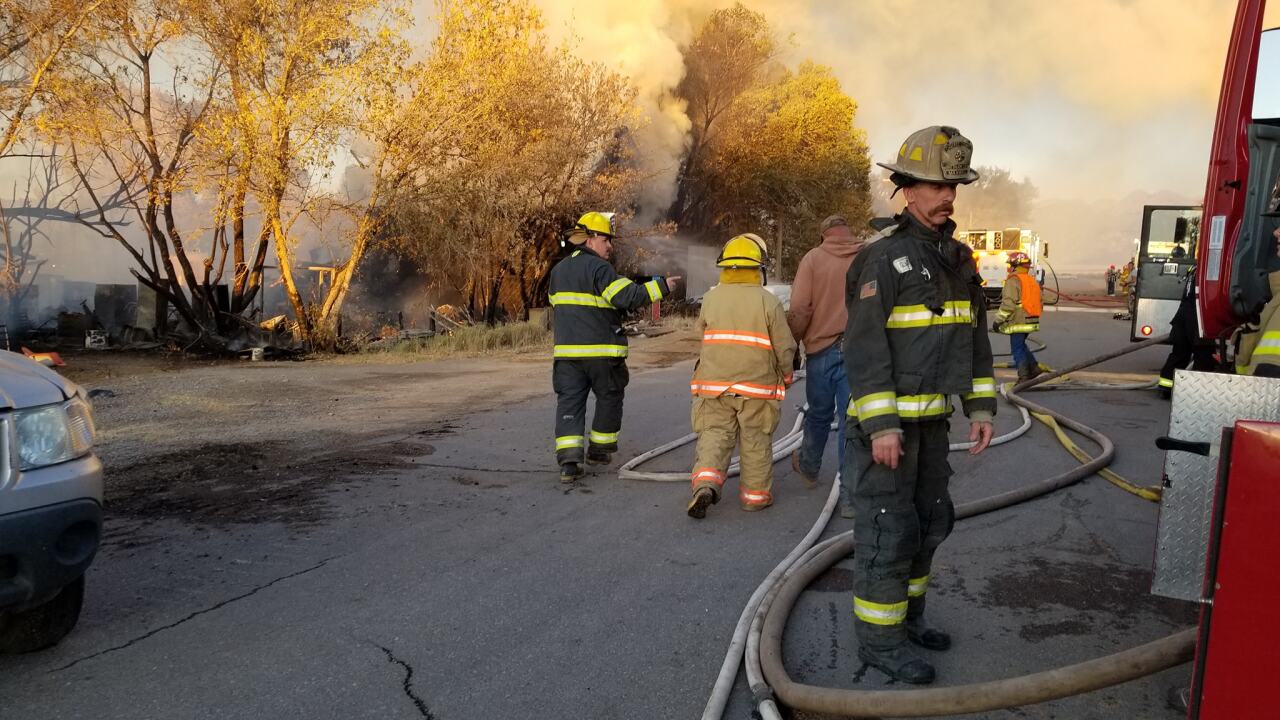 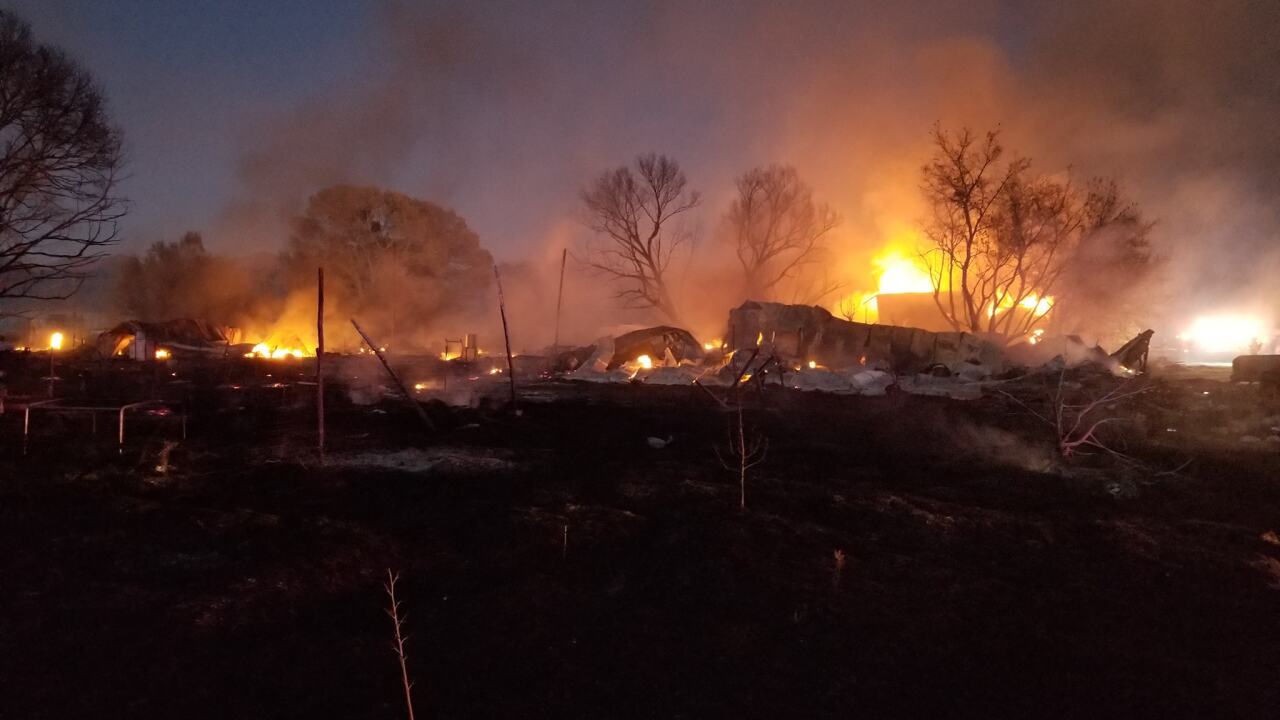 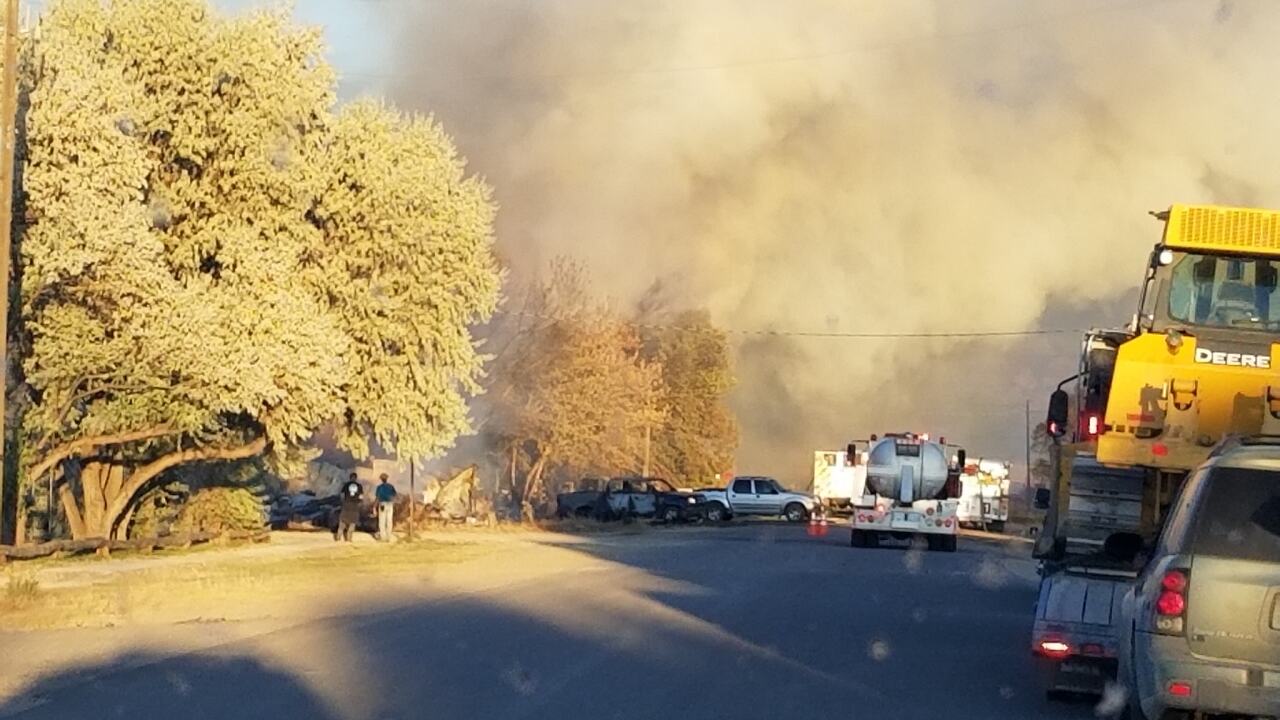 The Denver Post reported that multiple fire agencies, including the Northern Saguache County Fire Protection District, were fighting the structure fires, which started at about 4:20 p.m., a sheriff’s spokeswoman said.

“One home was lost and several are in jeopardy,” the sheriff’s office said. Just before 10 p.m., authorities said three homes were destroyed. That number was upgraded to four homes around 10:30 a.m.

There were no reports of injuries and the cause of the fire is under investigation. Moffat is a small town off of Colorado 17 northwest of the Great Sand Dunes National Park and Preserve.