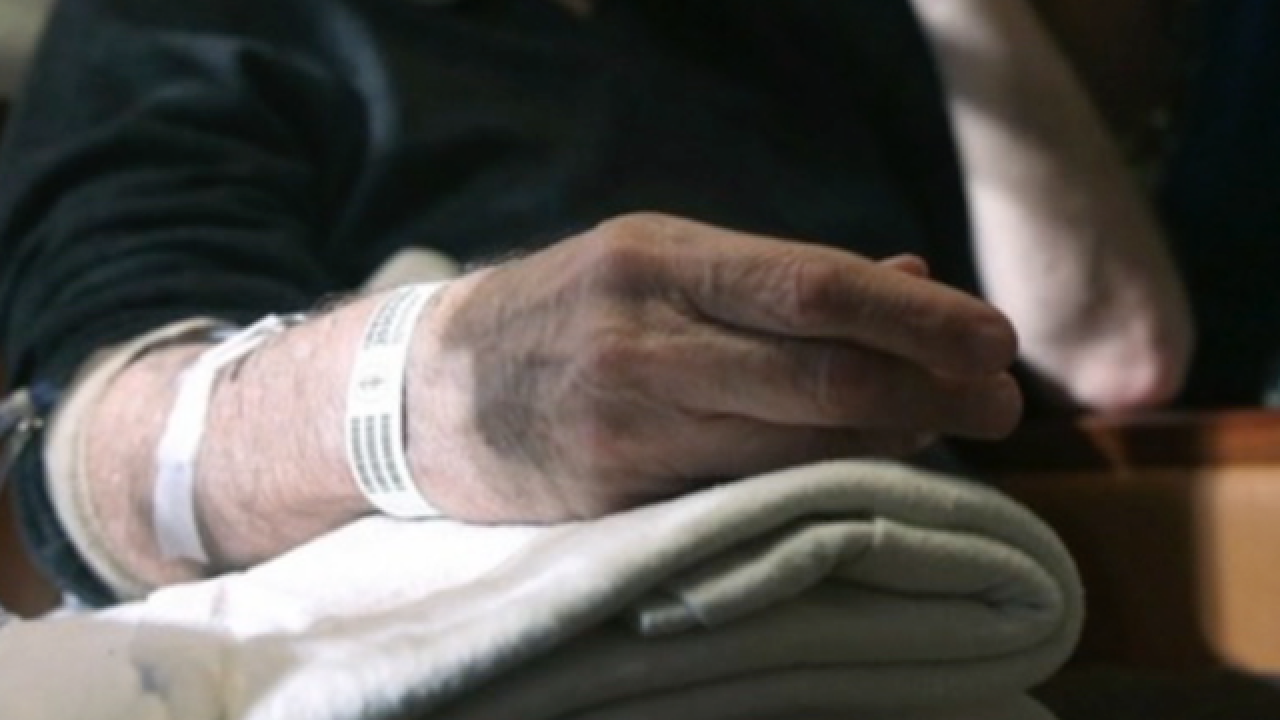 DENVER – Some of Colorado’s biggest health care providers are opting out of the state’s voter-approved “right-to-die” law.

Proposition 106, which allows terminally ill patients to obtain a prescription for a lethal dose of medication, passed in November with about 65 percent of the vote.

Some of the fiercest opposition to the measure came from the Catholic church, which condemns suicide on religious grounds. The Archdiocese of Denver was among the top donors to the campaign to defeat Proposition 106, according to Ballotpedia.

Centura Health, which lists Adventist Health System and Catholic Health Initiatives as sponsors, said it would be opting out of participating in the law, citing the “sanctity of life” and its existing end-of-life care options, such as palliative care and mental health services.

Catholic-based SCL Health also issued a statement saying it would not be participating in the new law.

“We believe we can provide compassionate care and comfort to our patients so they can live with dignity until the time of natural death, and we have therefore opted out of participation,” the organization says on its website.

Between them, Centura and SCL operate 21 hospitals and hundreds of clinics and other facilities in Colorado. Overall, a third of all hospitals in the state are affiliated with the Catholic church, according to a 2016 report from MergerWatch.

The decisions by Centura and SCL could pose a challenge for people seeking end-of-life options in areas served only by Catholic-affiliated hospitals.

According to MergerWatch, Durango, Canon City and Grand Junction have just one hospital each and they are all affiliated with either Centura or SCL.

Faith-based providers aren’t the only ones choosing to opt out of the law, however.

HealthONE told STATNews that it would not be providing life-ending medication to patients. A spokeswoman for Denver Health said her organization also was choosing to opt out, for now.

Those seeking medical assistance ending their own lives do have options in the state.

Doctor-assisted suicide has been the topic of much debate as more states consider legalizing the practice.

The story of California woman Brittany Maynard, who moved to Oregon to end her life in 2014, made headlines around the country. Maynard’s husband traveled to Colorado to campaign for Proposition 106. California approved a “right-to-die” law in 2016.