Service resumes on all RTD commuter lines after system outage 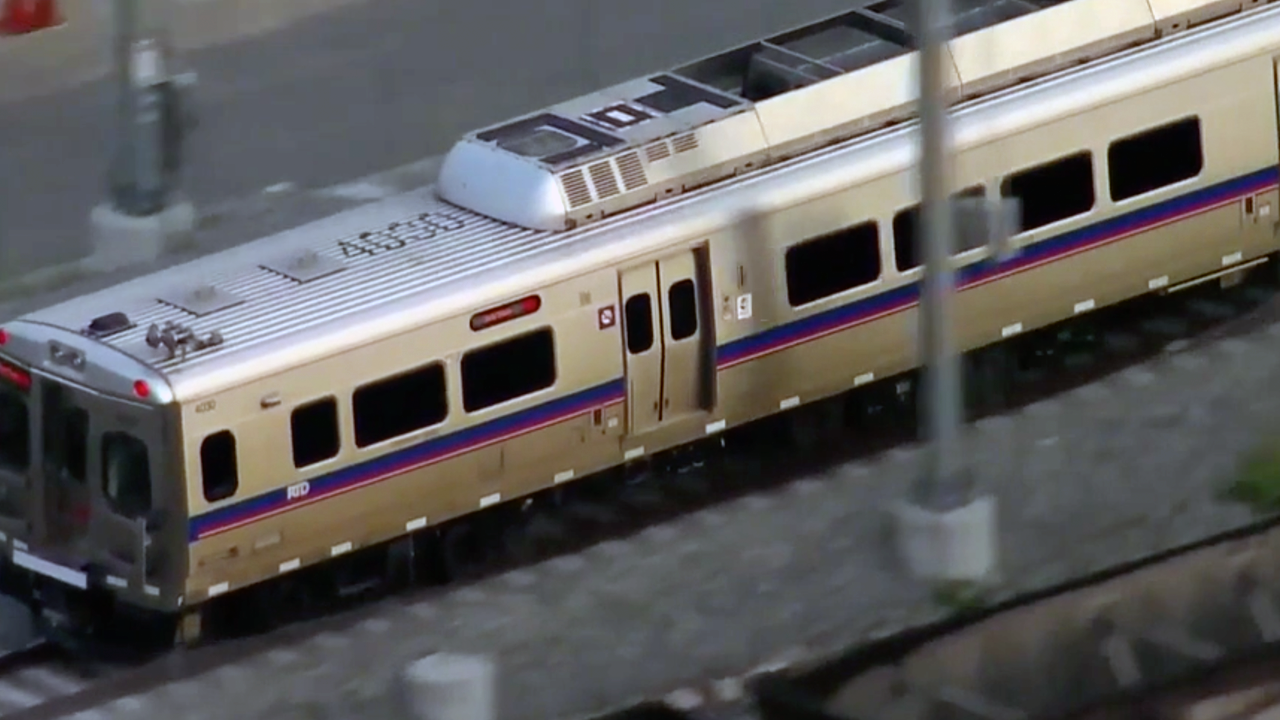 The University of Colorado A Line, B, N and G lines were all down, according to alerts sent by the Regional Transportation District to riders shortly after 3 a.m. Monday.

As the trains resume their normal schedules, RTD is asking riders to allow extra time on trips coming into Union Station.

The commuter rail system needs to be rebooted, RTD said in a press release.

"We are working to restore service as soon as possible. Once service is restored, it will take a while to get up to full capacity," RTD said.

A bus bridge is set up to take passengers from Union Station out to the last station on each of the lines, but there are only a limited number of buses to cover the entire commuter rail system.