September snow? Here's where we could see a dusting in Colorado 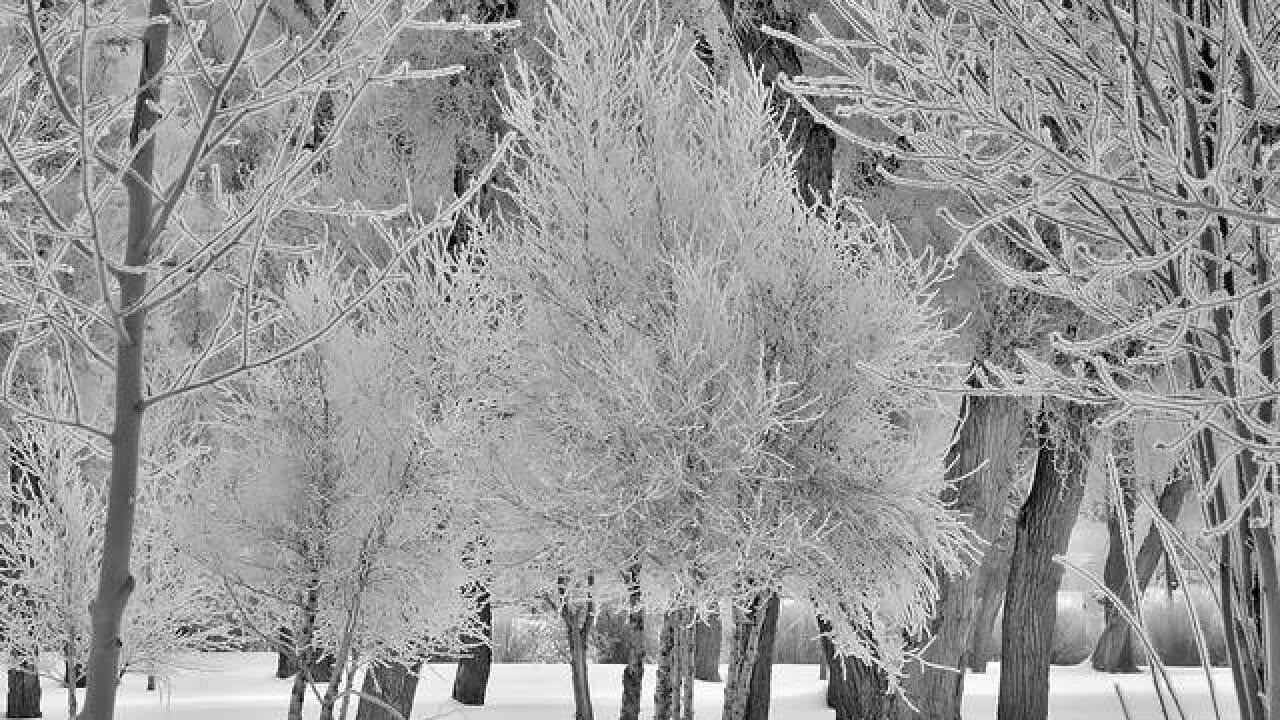 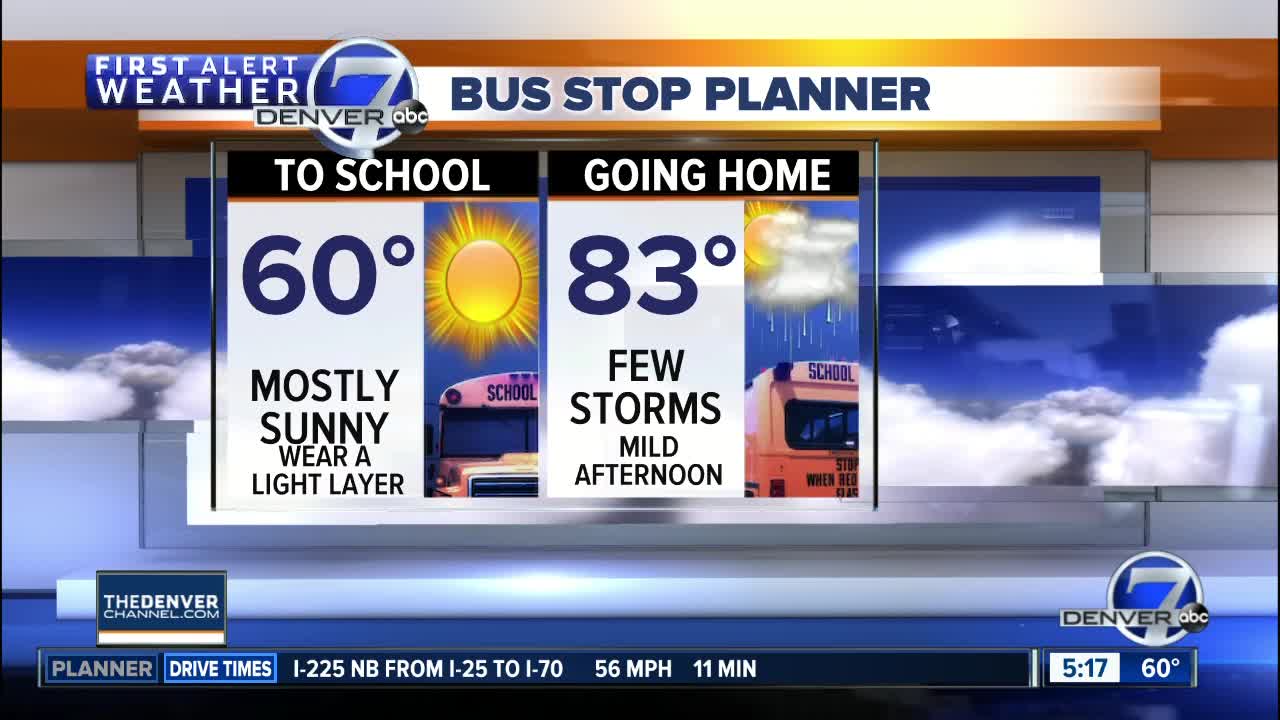 DENVER – Denver will feel a taste of fall this week, as a cold front slips into Colorado on Wednesday, dropping lows into the high 40s across the metro area on Thursday morning.

And if we're cooling off down here, that means the higher elevations will see even cooler temperatures. Which means snow – or at least the likelihood of a dusting and possibly some accumulation across the north-central mountains.

As the National Weather Service in Grand Junction put it Wednesday in their morning forecast: "Going to have to dust off the cobwebs and do some real forecasting," with a cold front moving through the state.

The result could be freezing temperatures at higher elevations of northern Colorado on Wednesday night and light snow across the Flat Tops, Park and Gore mountain ranges, the weather service said.

Snow accumulations of a few inches "seem a fair probability" in those areas, as well over the Uinta mountains in Utah, where precipitation could freeze as low as 9,500 feet, according to the weather service's forecast.

The Snowbird ski resort in Utah, southeast of Salt Lake City, was already seeing the white stuff on Wednesday morning.

Areas that could see a dusting in Colorado include higher elevations near Steamboat Springs, Vail and Aspen. Those areas have a 1 in 10 chance to see closer to an inch of snow, according to the weather service's high-end probabilities, but that's a slim chance.

Here's the expected snowfall map from the weather service – as you can see, only the lightest shades of blue are in Colorado, indicating only a dusting snow.

But if you were hoping for a taste of fall, either in the mountains or in Denver, you're in luck this week.