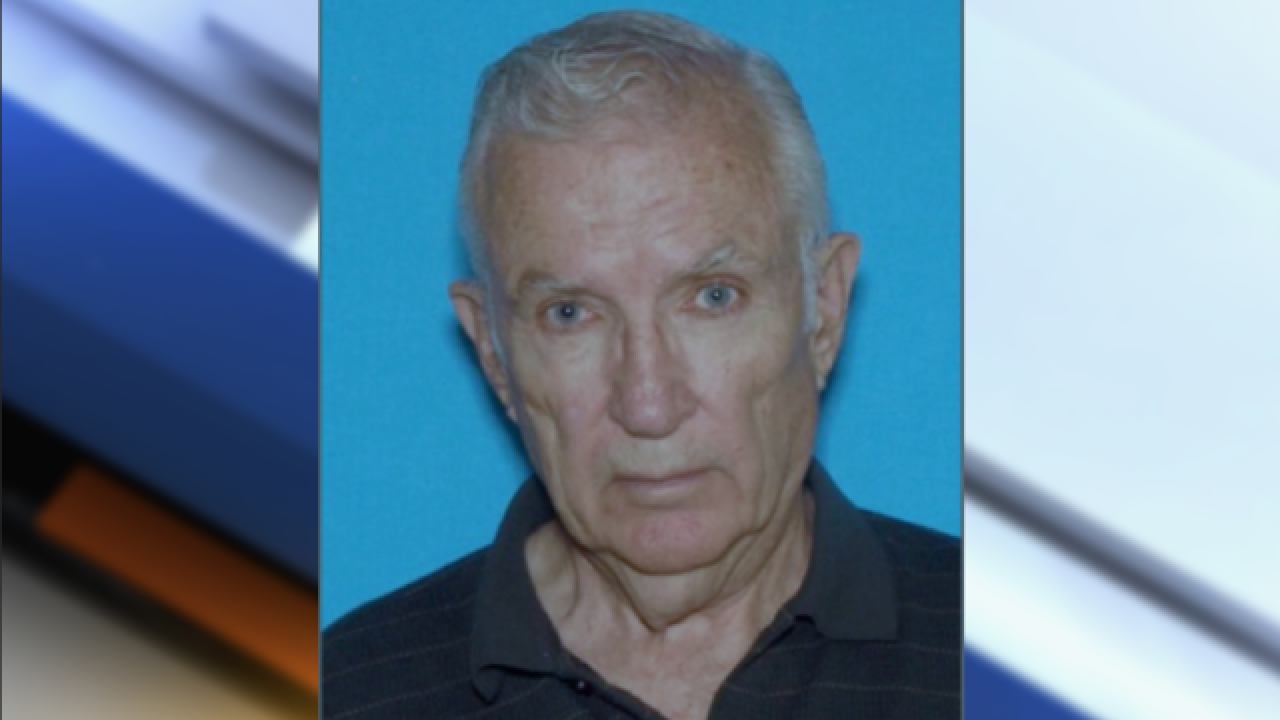 A senior citizen with Alzheimer's disease who was missing from Broomfield has been found safe.

Jack West, 81, was last seen Monday at about 8 a.m. near the Broomfield Senior Center, according to a release issued by the Broomfield Police Department. The senior center is located at 280 Spader Way.

Police sent a tweet at about 9 p.m. saying West had been found safe.