Senior citizen who had been from Edgewater since Tuesday found safe 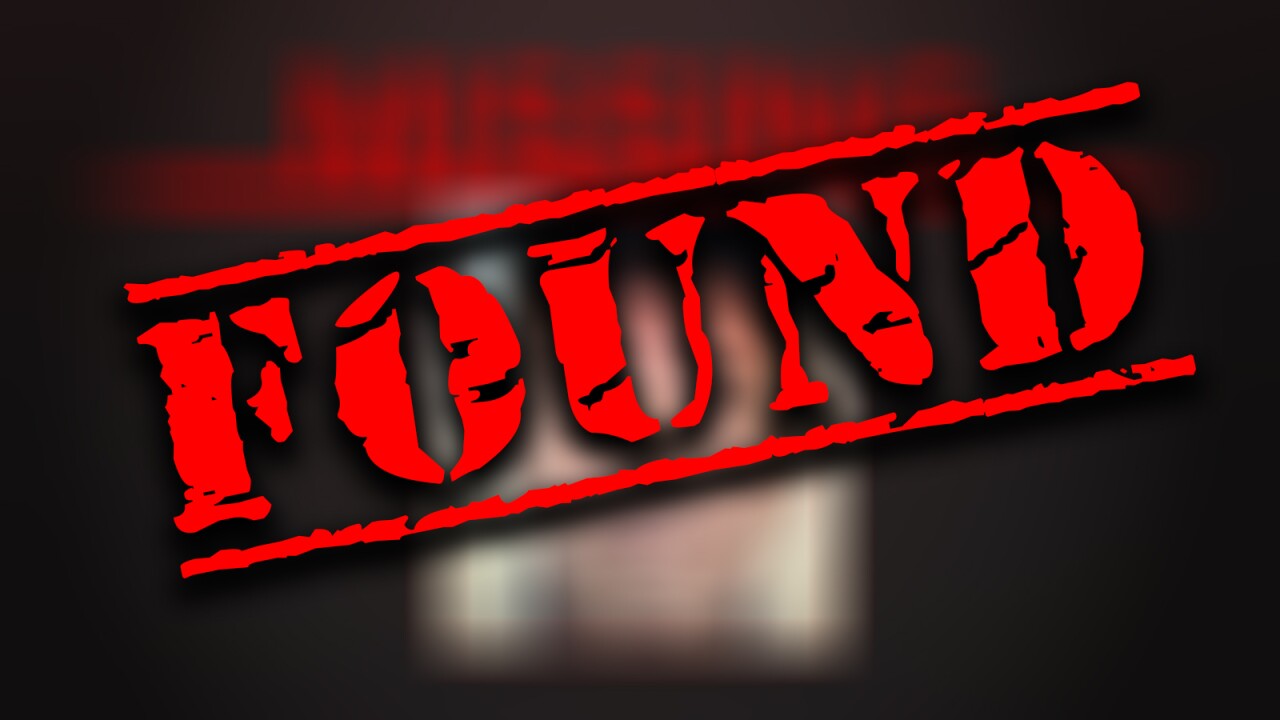 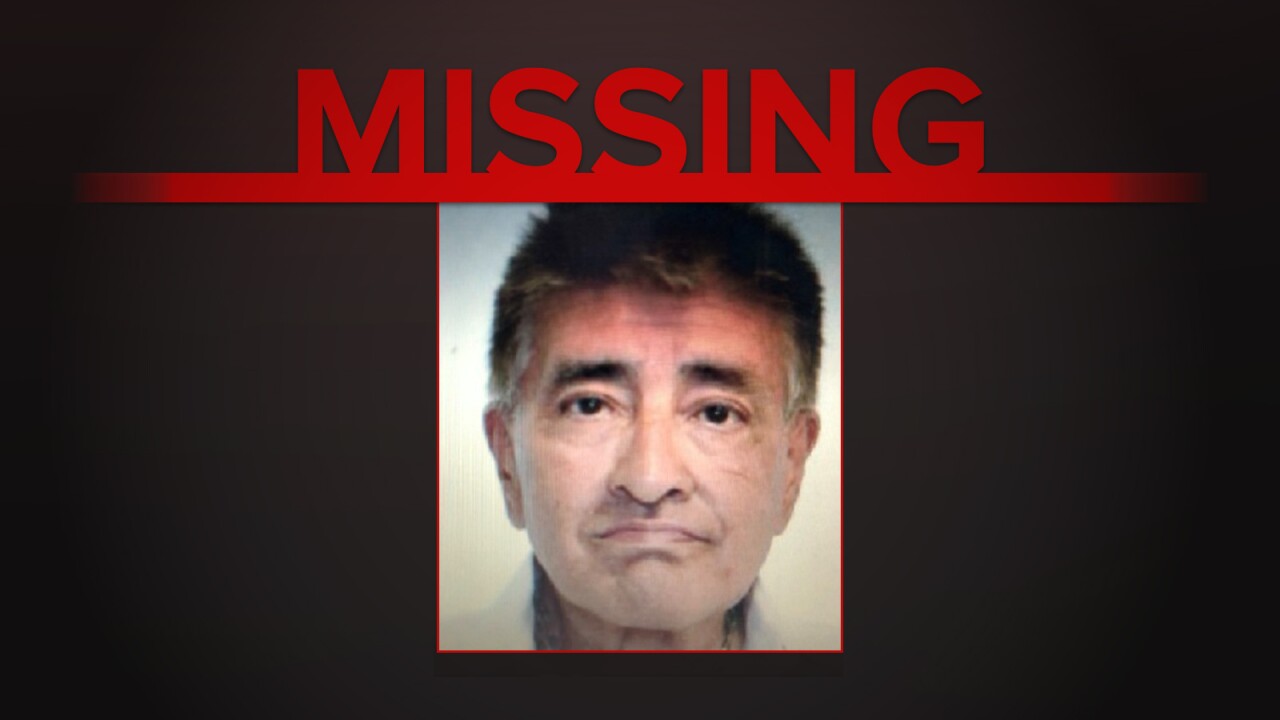 EDGEWATER, Colo. — Edgewater police are searching for a missing senior citizen who was last seen at his home on Tuesday.

The Edgewater Police Department said 68-year-old Richard Soto was last seen at his residence in the 1600 block of Sheridan Boulevard on Tuesday around 10 a.m.

At some point, he walked away from his home, police said. He does not have access to a vehicle. When his girlfriend returned to the home, he was gone, police said.

He has a history of mental illness and has undiagnosed dementia, police said.

He was last seen wearing black dress pants, a Denver Broncos coat and a Broncos baseball bat. He's described as standing 5 feet, 8 inches tall, and weighing about 175 pounds. He has brown eyes and brown hair.