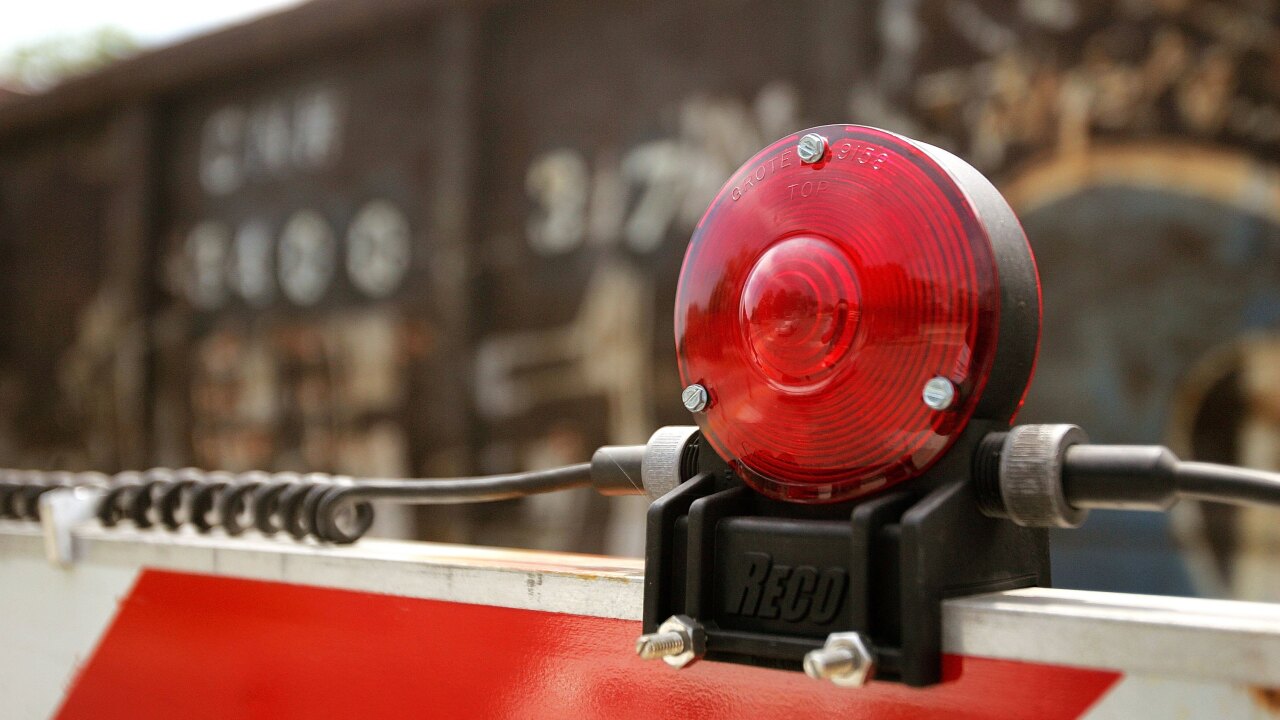 Tim Boyle/Getty Images
ELMHURST, IL - JUNE 16: A Union Pacific freight train passing a grade crossing is seen beyond a flashing light on a safety gate June 16, 2006 in Elmhurst, Illinois. The Federal Railroad Administrator (FRA) in a recently issued report says for the safety of rail passengers and motorists, they support the extended use of emergency tool-free phone numbers, used to report problems with railroad crossing warning equipment and other emergencies, posted at railroad grade crossings. (Photo by Tim Boyle/Getty Images)

PEETZ, Colo — The driver of a semitrailer is dead after colliding with a freight train carrying coal in northeastern Colorado on Friday.

The collision happened at a rail crossing near the town of Peetz near the Nebraska border at around 5 p.m.

A spokesman for the Colorado State Patrol says the semitrailer caught fire following the crash and the driver was later pronounced dead.