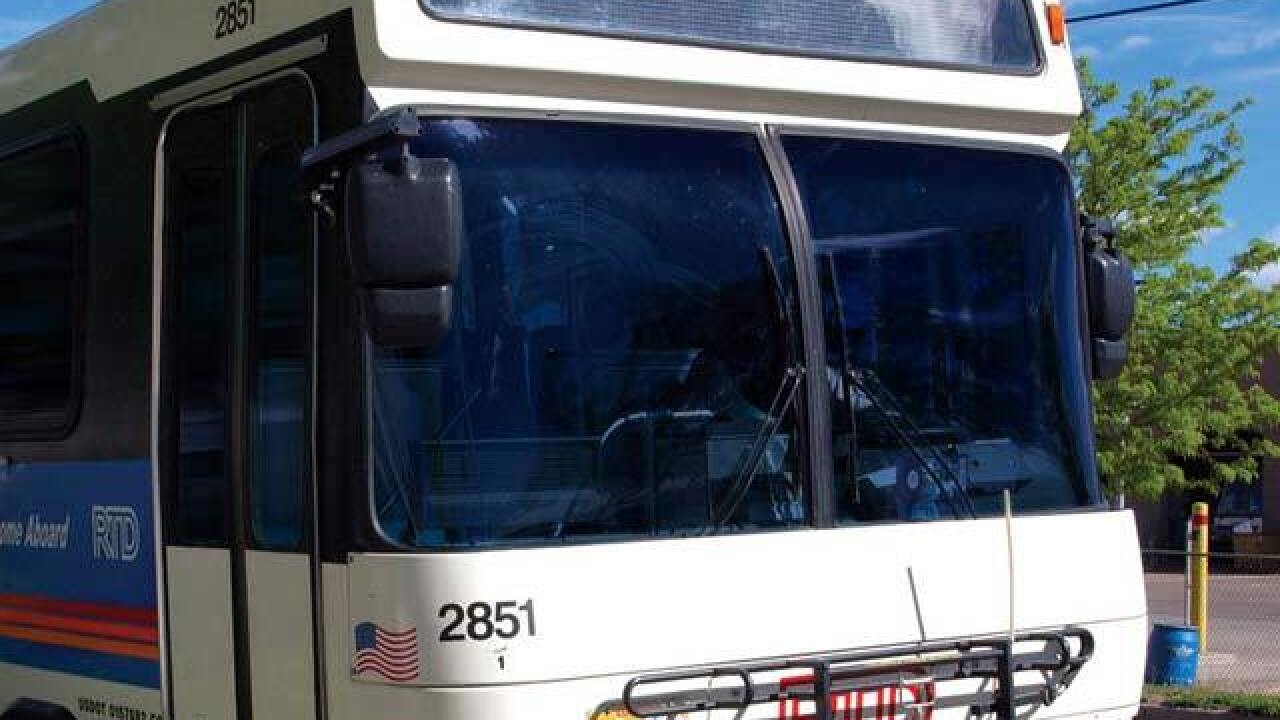 Two contract security guards providing security for Denver RTD have been accused of assaulting a passenger after a driver ordered the man off a bus in a dispute over a transfer.

Denver police issued criminal assault citations to John T. Bookstaver, 45, and Danny DeHerrera, 28, in March for an incident involving John Duran that took place on a bus at Decatur Street and Federal Boulevard on Feb. 24.

Neither Bookstaver nor DeHerrera could be reached for comment. The two worked for AlliedBarton Security Services, which provides security to RTD.

“AlliedBarton Security Services is concerned about the incident that occurred involving two of our security officers,” the company said in an e-mail. “We have cooperated fully with local law enforcement and those individuals are no longer employed by AlliedBarton.”

Read the full report from our partners at The Denver Post.