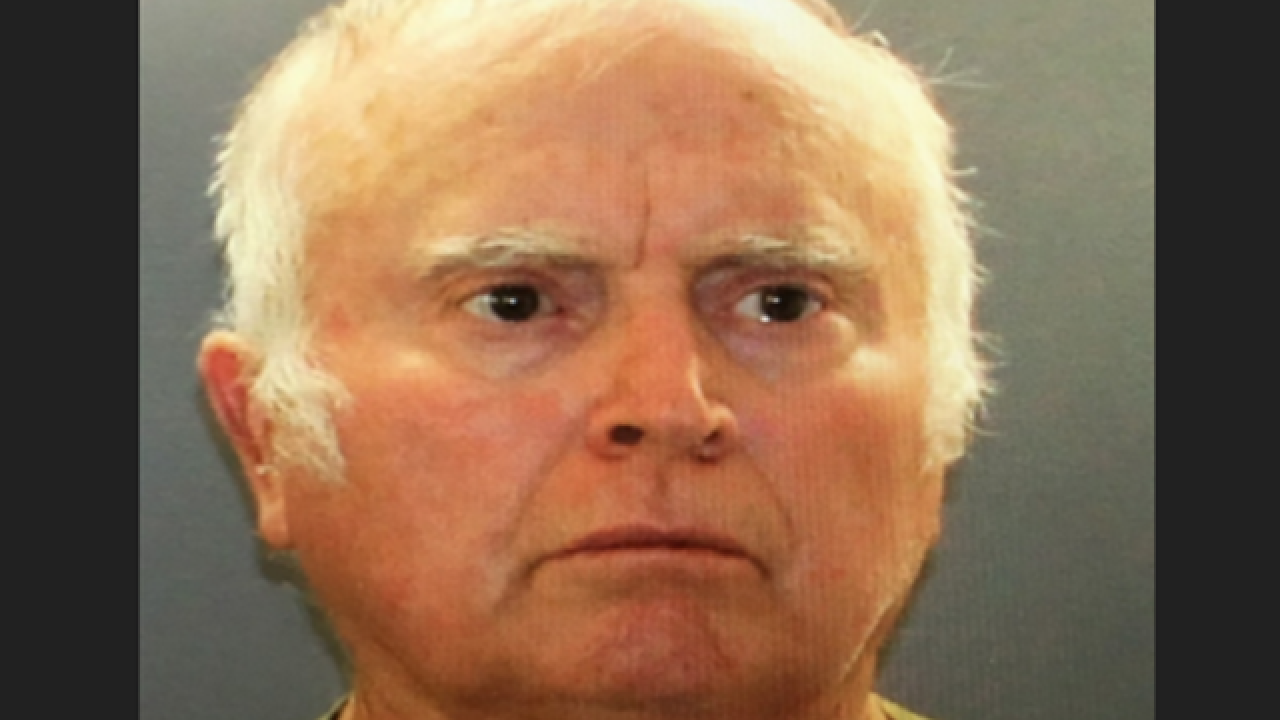 By: Mina Abgoon
Posted at 8:28 PM, Apr 18, 2016
A second arrest has reportedly been made in connection with a years-old missing person case in Pueblo, Colorado.
Richard Kirk was reported missing by his family in Crowley County in 2010. On Friday, John Jacob Kirk – Richard's brother – was taken into custody on suspicion of accessory to second-degree murder.
Days earlier, David Jacob Kirk -- Richard's nephew -- was arrested on suspicion of second-degree murder. He was taken to Otero County Jail.
Further details about the case, led by the Colorado Bureau of Investigation, were not immediately released.
Scripps Only Content 2016