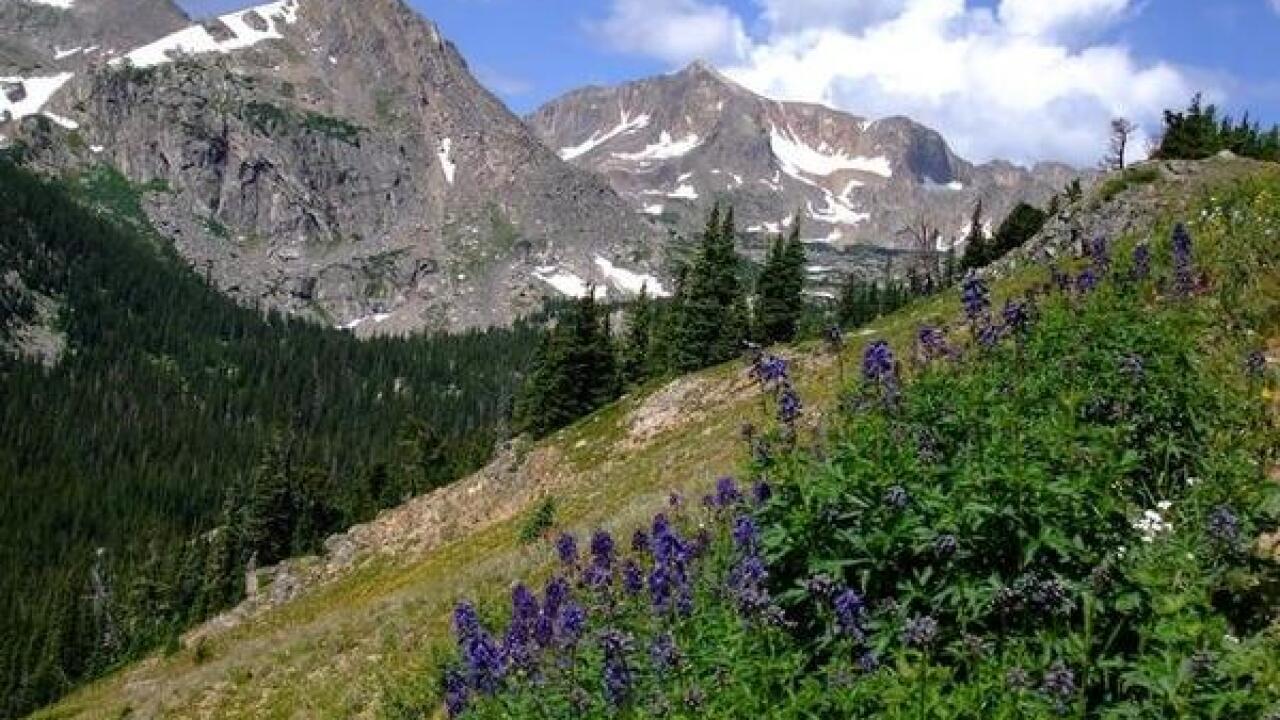 A family that was missing in the Indian Peaks Wilderness area has been found, according to the Boulder County Sheriff's Office.

The family was last seen on Friday at a campsite above the Camp Dick Campground, according to a statement released by the Boulder County Sheriff’s Office shortly before 2 p.m. on Tuesday. The campground is west of Highway 7 between Ward and Raymond.

The family was expected to return Monday, Commander Heidi Prentup with the Boulder County Sheriff's Office confirmed to Denver7. When they didn’t return as expected, a relative called authorities, Pretnup said.

At about 3:40 p.m., Pretnup confirmed the family had been found.