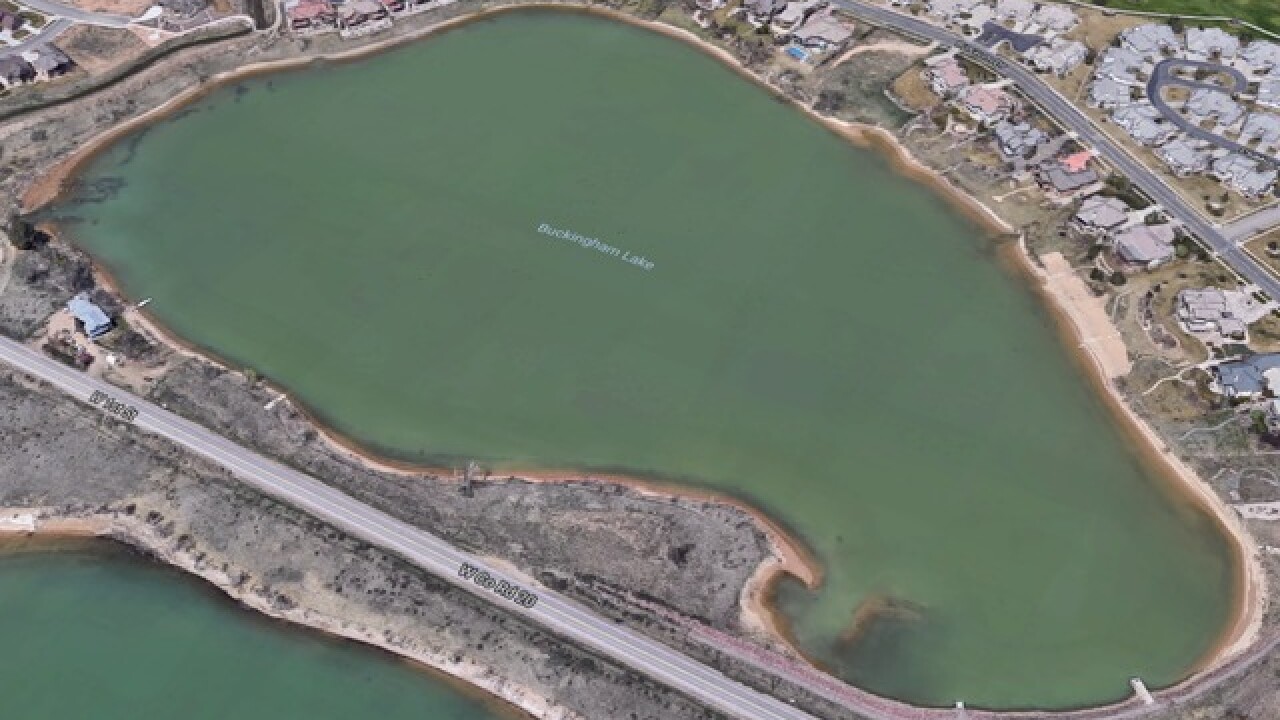 LOVELAND, Colo. — Search and rescue crews on Tuesday found a man's body in about 10 feet of water at the northern Colorado lake where a kayaker was reported missing on Sunday, though the man has not been formally identified.

The body was taken to shore and turned over to the county coroner's office, which will formally identify him.

Crews searched for the missing man for more than 11 hours Monday but were unsuccessful in finding the kayaker.

Two people called 911 Sunday evening to report they had seen a man kayaking there earlier in the evening but that they had only found an empty kayak. The man, who hasn't been identified by authorities, was visiting friends who lived on the lake.