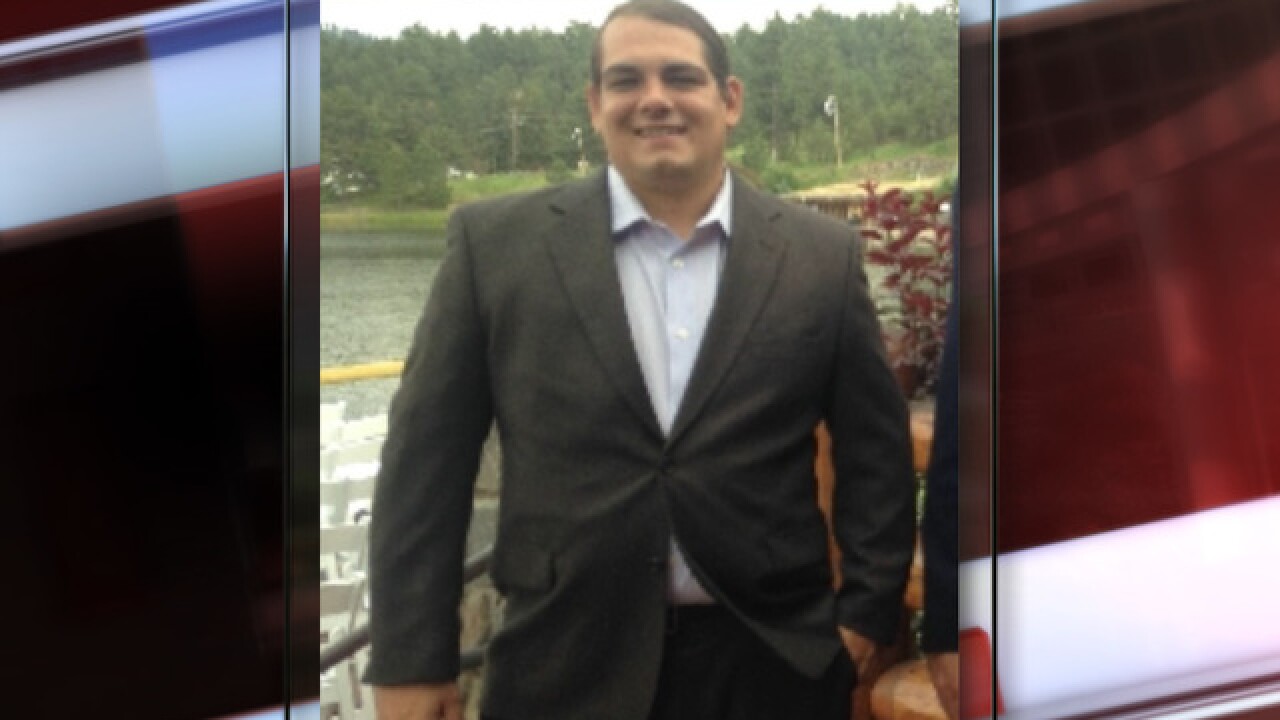 SUMMIT COUNTY, Colo. — The search for a 33-year-old man who had been missing out of Denver since Aug. 3 has expanded to Summit County after his vehicle was located at a trailhead.

On Friday, the Summit County Sheriff's Office and Summit County Rescue Group  (SCRG) were notified that the vehicle belonging to a missing man in Denver was found at the Rock Creek winter trailhead in Summit County, according to a release from the SCRG.

The man, Tyler Gorrell, is 5 feet, 9 inches tall and weighs about 200 pounds. He has hair that falls around the middle of his back and usually wears it in a ponytail.

He has been considered missing since Aug. 4, the day after he was last seen.

Gorrell has not hiked the Rock Creek trail previously but is somewhat familiar with Summit County, according to the release.

SCRG had several teams looking along the trails from Summit County to Boulder Creek, plus some of the mountain lake areas, on Saturday. Two dog teams — one from Summit County and one from Park County — were used in the search. A Civil Air Patrol aircraft was also deployed to look at areas above the tree line.

Summit County Sheriff Jaime FitzSimons has met with Gorrell’s family and assigned detectives from the sheriff’s office to work with investigators from the Denver Police Department.

“Assigning Summit County Sheriff’s Office detectives to a missing persons case like this in order to liaison and collaborate with an outside law enforcement jurisdiction where the person has been reported is a routine procedure for us,” FitzSimons said. “The Summit County Rescue Group’s training, dynamic work ethic and commitment to the mission gives me a lot of hope that we can find Tyler and bring him home to his family.”

Anyone with information on his whereabouts can call the Denver Police Department at 720-913-2000.