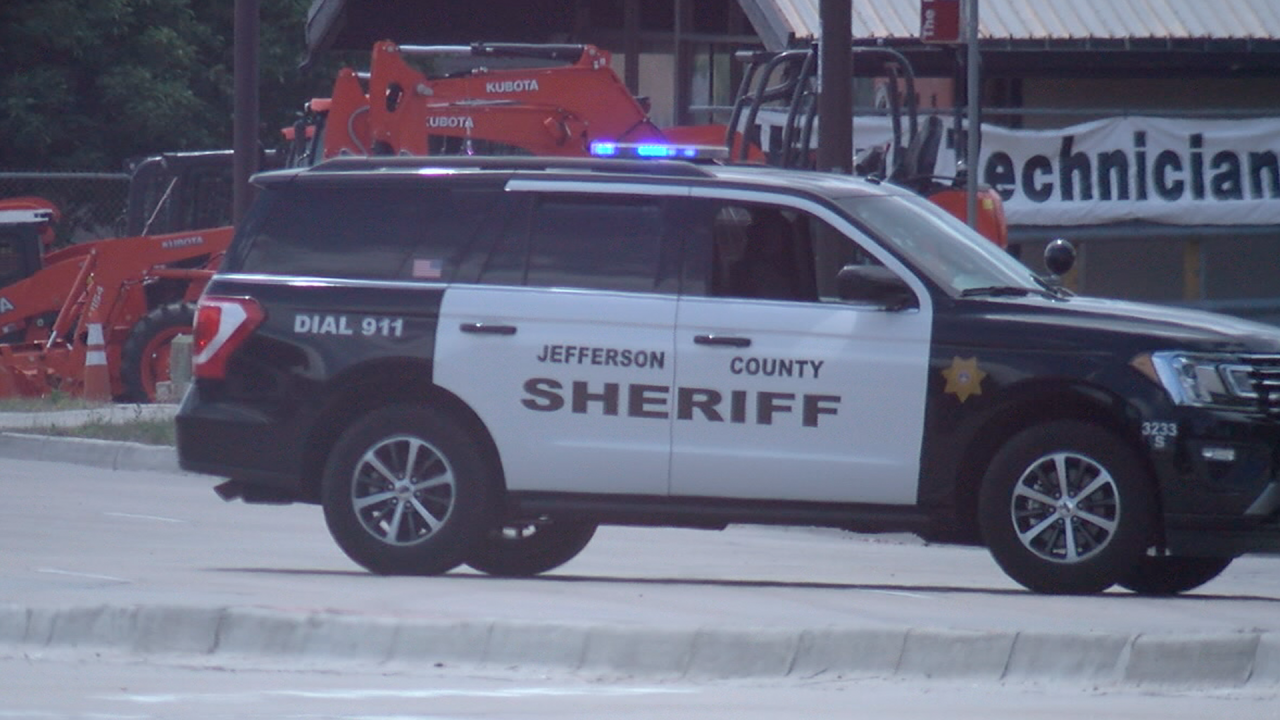 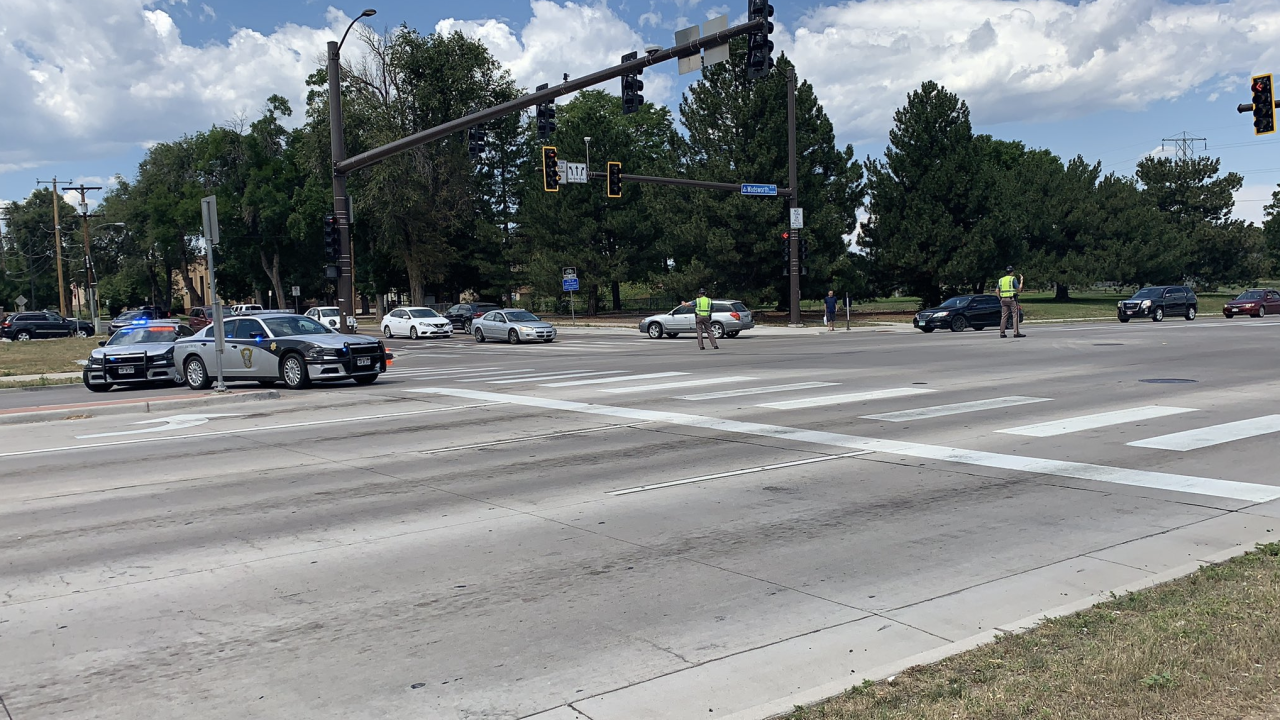 LAKEWOOD, Colo. – A search for a burglary suspect near Wadsworth Boulevard and 6th Avenue Saturday turned into a standoff as police surrounded a home in the area where an armed suspect was believed to have barricaded themselves.

But the suspect, who is considered armed and dangerous, was not caught by police and remained at-large Sunday morning, police said in an overnight update.

A section of Wadsworth Boulevard was shut down for several hours Saturday afternoon while police searched for the suspect in the area. Later in the evening, police reopened the street but a shelter in place was in effect for residents in the surrounding neighborhood.

The burglary happened Saturday morning in Denver in the 9000 block of Leyton Avenue, police said. Officers took two suspects into custody, while a third suspect fled into the area near Wadsworth and U.S. 6.

Lakewood police tweeted around 9 p.m. that the shelter in place order remains in effect due to an armed barricaded subject in a house in the area.