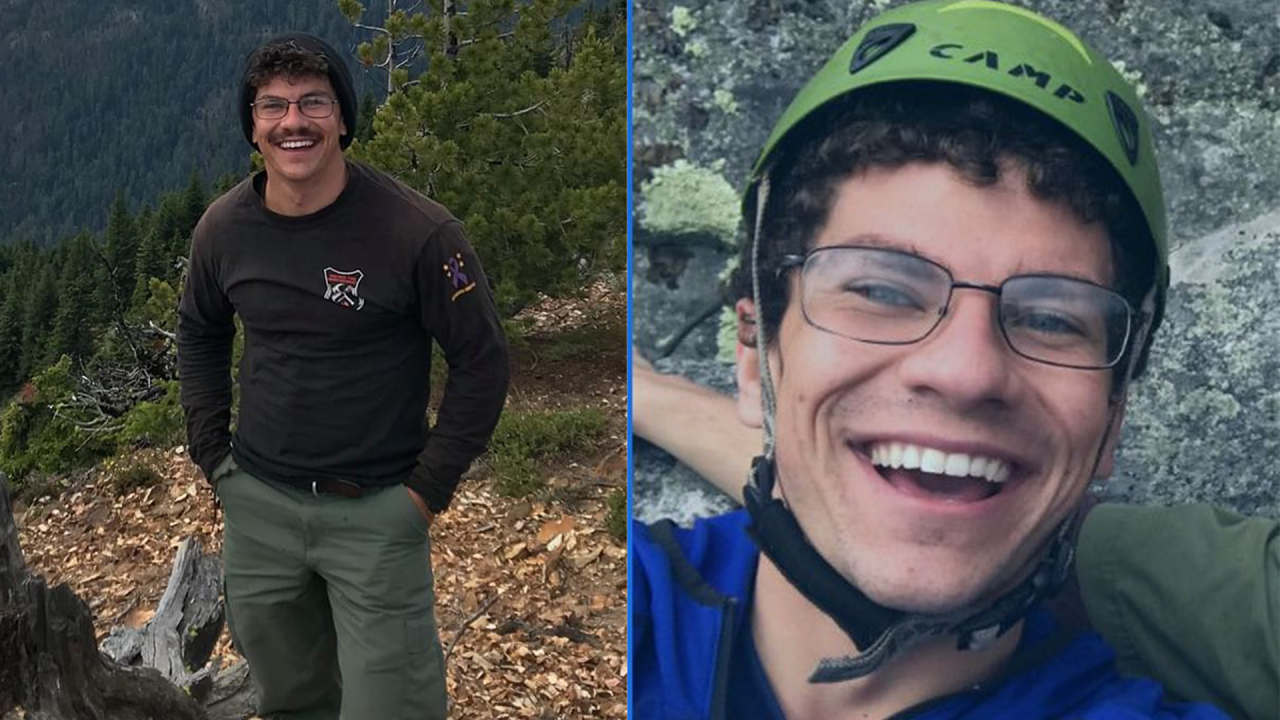 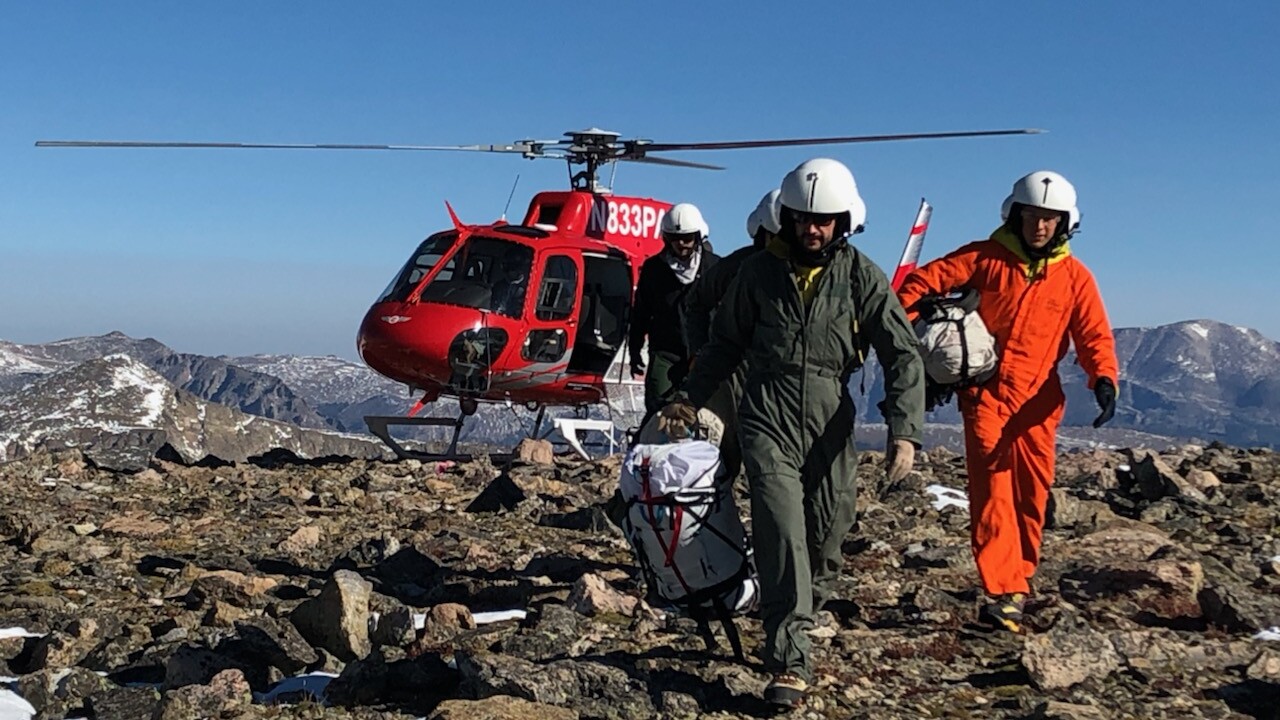 ROCKY MOUNTAIN NATIONAL PARK, Colo. — The search continues Monday for a man who has been missing in a rugged area of Rocky Mountain National Park since late August.

Authorities said they believe Steve Grunwald, 24, of Greenville, New York, is missing from the peaks and ridges above Sky Pond in the park. A friend of Grunwald reported him missing on Thursday. Friends and family said they hadn't heard from him since Aug. 28, when he was seen in Boulder.

The park has received leads to its tip line (888-653-0009), which has continued to define the area where Grunwald likely is. On Thursday, park rangers found his car parked at the Glacier Gorge Trailhead. Park authorities said it appears that he may have been attempting the Glacier Gorge Traverse — an expansive route including 11 peaks over 19 miles, and sections of class 5 climbing — on Aug.29.

The search efforts for Grunwald were hampered by conditions on Friday with winter-like conditions above 10,000 feet with up to 8-10 inches of drifting snow and 50 mph wind gusts, park authorities said.

Early Sunday morning, members of the Rocky Mountain National Park Search and Rescue Team were shuttled by Northern Colorado Interagency Helitak to the saddle between Taylor Peak and Powell Peaks — both taller than 13,000 feet. The crews searched the exposed area along the Continental Divide, which included spans of loose rocks and scree fields.

The snow and ice build-up, paired with steep terrain, made the search extremely hazardous along north-facing areas, which hindered crews from searching those spots, according to park authorities.

A separate search team hiked from the Glacier Gorge Trailhead to the South Couloir route up Thatchtop.

In addition, teams searched for Grunwald from the air.

On Sunday evening, search teams camped in the Lake Powell area to begin the work again Monday morning. Weather is expected to say favorable for access to this area of the park this week.

Park rangers are still working to narrow down the overall search area.

Kyle Patterson, a spokesperson with the Rocky Mountain National Park, said over the weekend that their concern is that more than 10 days have passed since Grunwald went missing and they aren't sure if he was prepared for the winter blast that brought several inches of snow to the park last week.

Grunwald is 5 feet, 6 inches tall, 145 pounds and has brown, medium-length curly hair. He wears black rectangular glasses. He's described as a fit trail runner, backpacker and climber with backcountry experience. He may be wearing a brown beanie, yellow pants, a blue top layer and blue or red shoes. He may also be wearing a green climbing helmet.

Sean Garrison, Grunwald's brother, said his family is struggling to keep it together and feels helpless. He described his brother as adventurous with a love for the outdoors. He added that Grunwald has plenty of experience in the backcountry and survival training.

"My brother is kind of a free spirit," he said. "He spends a lot of his time hiking and venturing the woods. He does a lot of rock climbing. He’s an ultramarathon runner. He’s a mountain climber. He’s smart."

Garrison said while his brother is fit, he is worried Grunwald is hurt and fears he could starve. He said he believes his brother may have been hiking with someone named Chase, but they don't have his last name or contact information.

Anyone who has information that could help search crews is asked to call the National Park Service Investigative Services Bureau tip line at 888-653-0009, or email nps_isd@nps.gov.