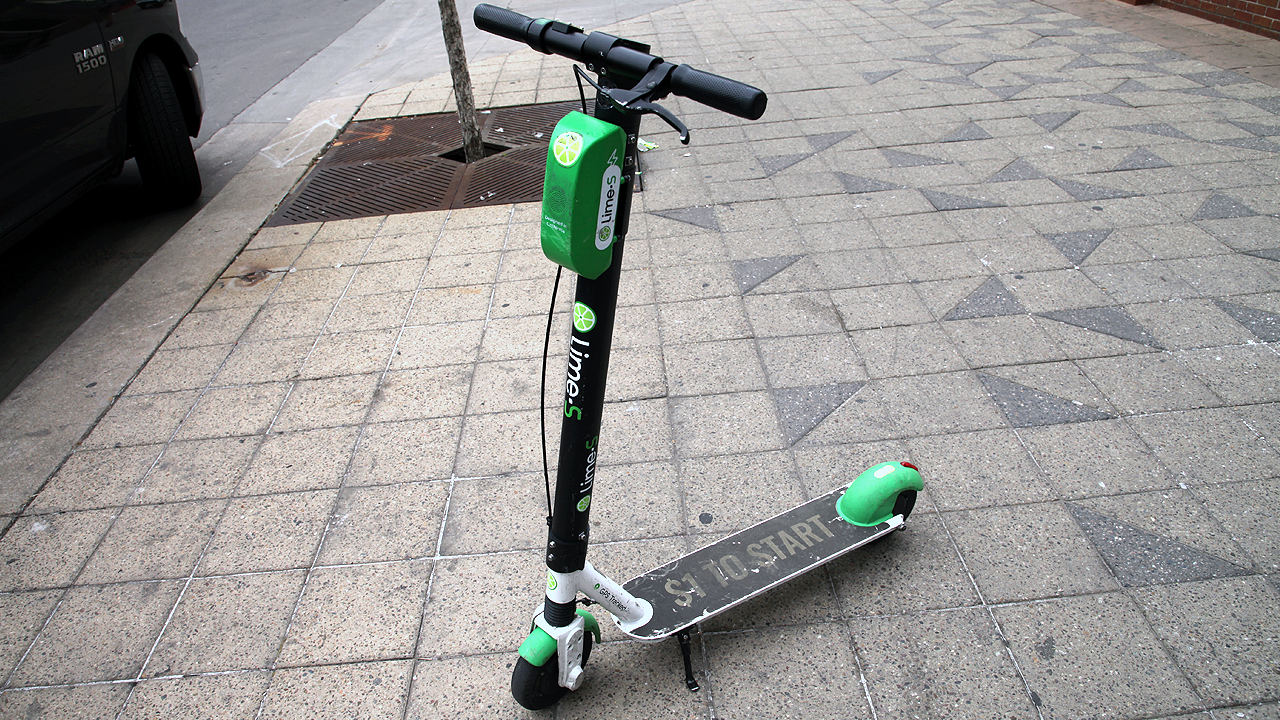 DENVER — A stand-up scooter rider was injured after a collision with a vehicle in Denver’s Baker neighborhood Monday.

The crash occurred around 5 p.m. near West 1st Avenue and North Cherokee Street, according to a tweet from the Denver Police Department.

Police said a woman riding the scooter in the street failed to stop at a stop sign and crashed into a passing car.

The rider suffered injuries to her shoulder and was transported to the hospital, police said.

Police have closed westbound West 1st Avenue in the area while they investigate.

The scooter rider was at-fault in the crash, police said. She is likely to be cited.

Monday’s crash comes less than a month after a fatal scooter crash on Aug. 4, marking the first scooter-related death in the city.