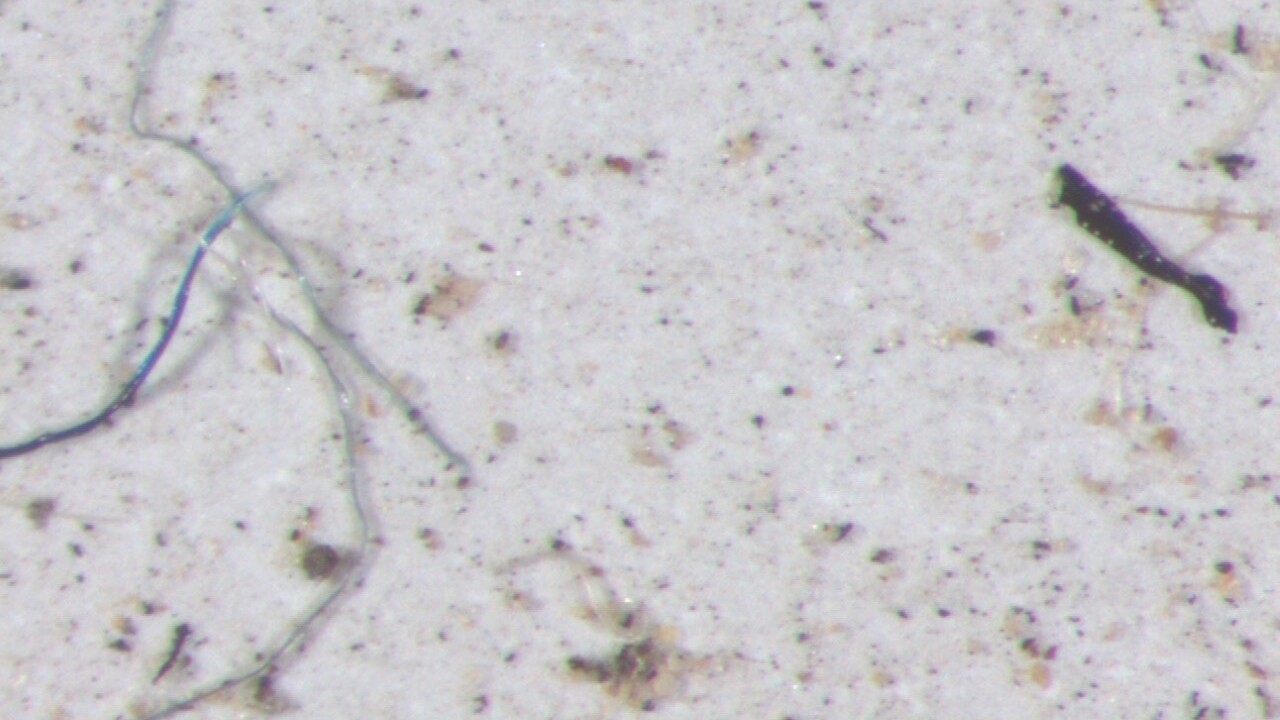 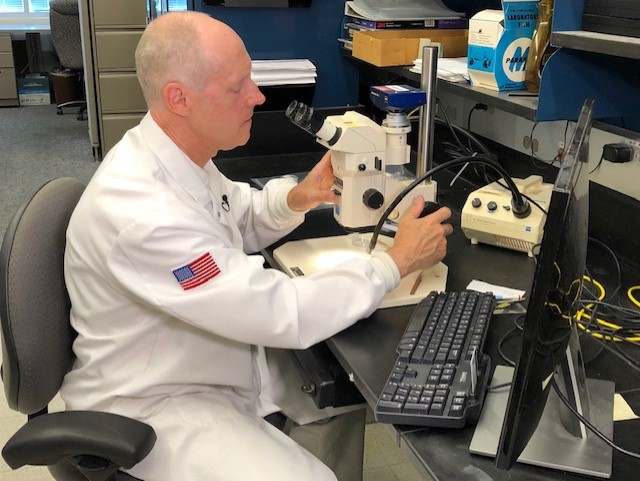 LAKEWOOD, Colo. -- A research chemist with the U.S. Geological Survey made a surprising discovery while studying nitrogen deposition in Rocky Mountain National Park.

"These materials are widespread," he said, "and are being shed from a variety of sources."

Wetherbee told Denver7 that he and fellow scientists would expect to find microscopic pieces of plastic in urban area rainwater samples, but not in the samples taken at such a remote location as that of the Loch Vale site at Rocky Mountain National Park.

The discovery raises all kinds of questions, like where is the plastic coming from? Are the deposits on the increase? And what does it mean for the eco-system?

Wetherbee has questions that are even more specific.

"Are these materials just blowing around the Earth’s surface, a few yards above the surface, or can they be suspended into the upper atmosphere and transported long range," he said.

The USGS scientist said there is "no seasonality" to the particles.

The chemist told Denver7 that rainwater samples are sent to a lab and that the water is filtered.

The filters themselves are sent back to the USGS where they scan them under a microscope to see what kinds of pollution they can find.

"The ones that are definitely plastic, they stand out like a sore thumb," Wetherbee said. "They’re really obvious to us."

He said there is a lot of green, silver, and black fibers.

":There are a lot of pieces of vegetation that look like plastic under the microscope, but they’re not," he said.

When asked if there is any concern that the amount of plastic is increasing, Wetherbee replied, "We don’t know yet. We only have a years worth of data."

He said they'd need to monitor plastics in a more intentional way, because these results were "serendipitous," they were found by accident.

When asked if there was concern about microplastics getting into fish that might end up being consumed by humans, he said, "Those are questions that ecologists can try to answer now."

He said they know the material is widespread because it’s in the rain and the snow.

Wetherbee said he can use the microplastics as a "tracer" to help him with the actual focus of his study, nitrogen deposition.

"It’s a very important problem in the park because increased nitrogen deposition is kind of like increasing the fertilizer for the park," he said. "It helps invasive species to take root and flourish and crowd out natural species that are supposed to be living there."

He said nitrogen can come froma variety of sources -- power plants, the ag industry, our cars.

"What my colleagues are trying to do, and what I’m trying to do in my study, is to figure out how much of that nitrogen is coming from these different sources.