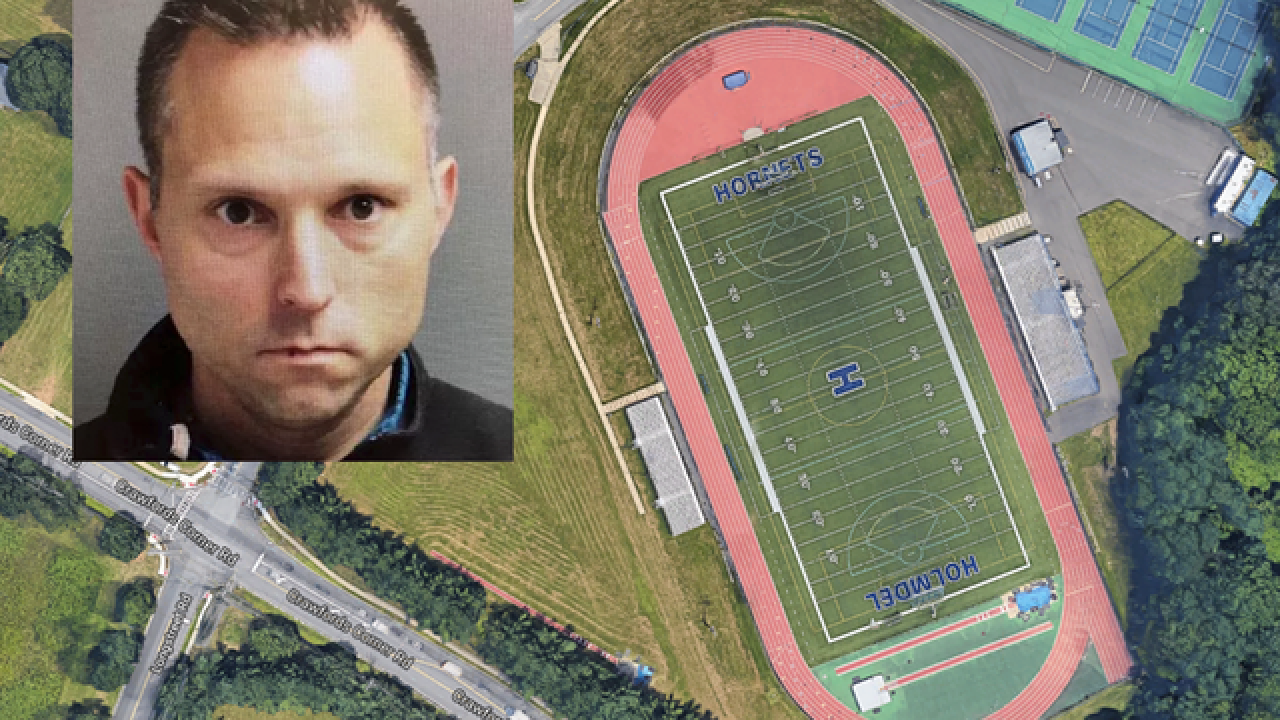 HOLMDEL, N.J. (AP) — Police have charged a New Jersey school superintendent identified as the person who has been relieving himself on the grounds of a high school football field and track.

Police say staff members were watching to see who was leaving human feces on the property on a regular basis.

Tramaglini lives several miles from the school but is superintendent of a different school district, in Kenilworth. The district says he's on a paid leave of absence.

A telephone message seeking his comment was not returned Thursday. The Asbury Park Press said he declined to answer questions from a reporter outside his home.