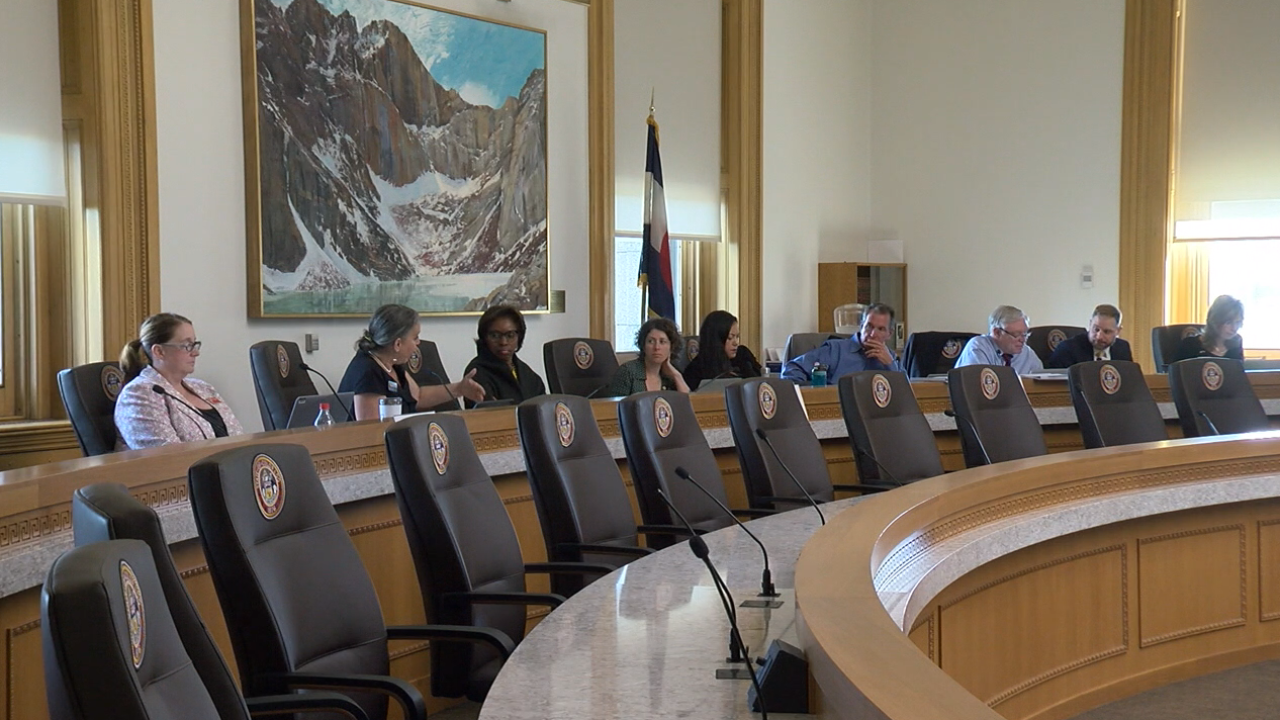 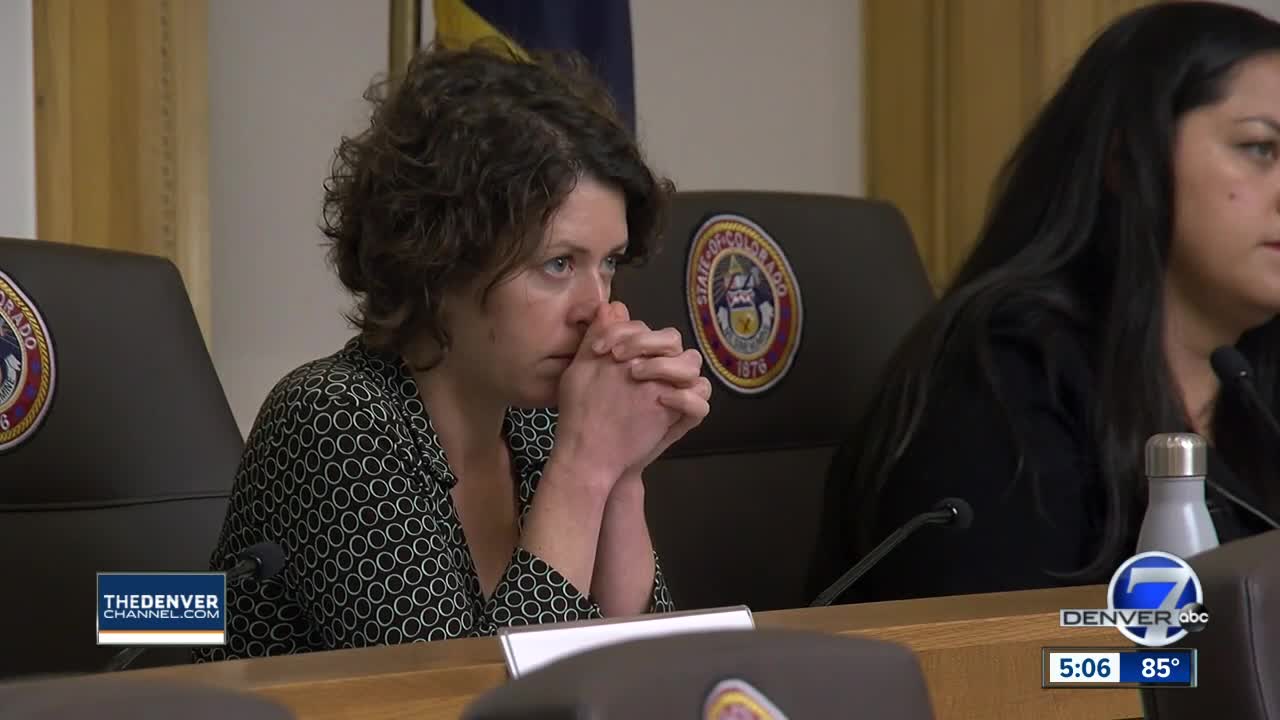 DENVER -- In its third of four meetings, the School Safety Committee began drafting legislation for how it would like to move forward with school safety.

The committee, made up of an equal number of Republicans and Democrats, was formed after theSTEM School shooting to look for ways Colorado can improve in order to prevent another tragedy.

“This committee exists on the understanding that we are fighting for the lives of our children and that supersedes any politics,” committee chair Rep. Dafna Michaelson Jenet said.

Before the committee started to consider legislation, lawmakers sat through a presentation from the state audit about a report that it released Wednesday.

That report found that some schools are being given duplicate safety programs while others are being left out. It also found that the four state departments handling those programs work well together but that better coordination to reduce overlap would help.

The CU Center for the Study and Prevention of Violence delivered a brief presentation afterward followed by one from the I Love You Guys Foundation. Its founder, John-Michael Keyes, lost his daughter, Emily, to a school shooting.

Since then, his foundation has helped create a response model that has become standard practice in approximately 82% of Colorado schools as well as nearly 30,000 schools across the country.

The group’s main focus was to consolidate and simplify the terminology used in an emergency so that everyone understands what’s going on and what to do. The foundation came up with a list of five standard terms: lockout, lockdown, evacuate, shelter and hold.

The foundation also came up with a standard response and reunification protocol that schools can download for free online and use.

After dozens of testimonies from parents, students, teachers, professionals, etc., lawmakers came up with a list of bills that will move forward to drafting.

Some of the ideas the committee wants to have considered are creating a coordinating body to improve communication between agencies and reduce inefficiency, making improvements to Safe2Tell and adding mental health services among other things.

Something that didn’t come out of the hearing: gun control legislation. During Friday’s testimony, some groups called for more to be done to control the access youths have to guns, saying they want legislation that requires parents to securely lock their guns away from their children.

Republicans were also hesitant to consider legislation that would require schools to adopt a certain response protocol like the guidelines the I Love You Guys Foundation has recommended.

“I’m not big into mandating anything,” said Sen. Paul Lundeen. “It’s much better if we pull people into choosing to do something.”

Some of the people who testified recommended mandating the response protocol from the I Love You Guys Foundation for all Colorado Schools.

“The tough thing about mandates is these practices change,” Keyes said.

He believes the Colorado School Resource Center would be the best place to establish the curriculum for schools to follow so that it can be modified as the response model changes.

Keyes would like to see more money spent on violence prevention with mental health services, social/emotional learning and more.

“Mental health is certainly a piece of it, an absolutely important piece, but there’s also evidence-based programs that focus on how to give that early mother some tools that can then help,” he said.

He was encouraged to hear the auditor’s report because he says it highlighted the deficiencies the state has in terms of who is doing what. He’s also a strong proponent of school resource officers.

One of the difficulties with crafting new legislation is the state’s budgetary outlook for the year.

“It’s going to be a scrap over scarce resources this budget year, that’s just the reality,” Lundeen said.

That’s part of the reason Michaelson Jenet wants accountability, to make sure the money that’s being spent is helping before allocating any more.

In the end, the legislators said there are no easy answers for school safety, but they are hoping the legislation that comes out of this committee helps. The final meeting for the committee is October 31.