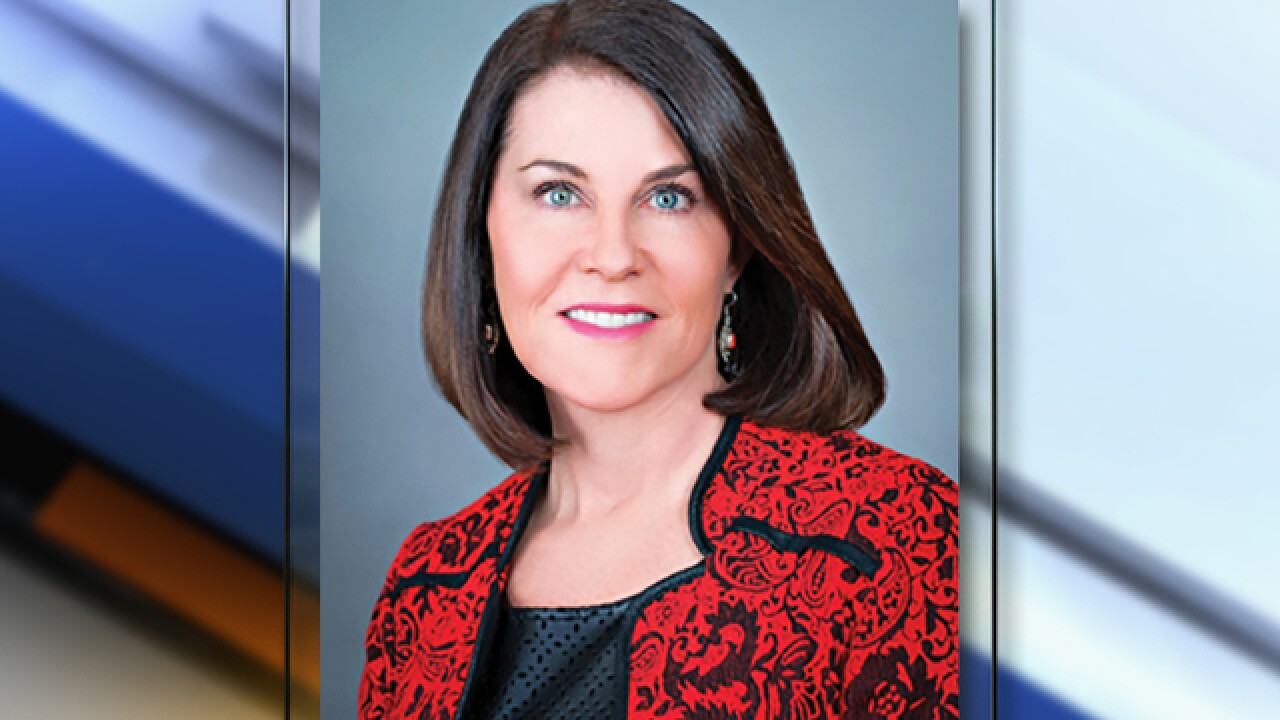 The Denver Post reports the school's Board of Trustees accepted the resignation of McClure March 31.

McClure was appointed president of Adams State on July 1, 2015. A university statement says she guided the university through a period of transition with its distance-learning programs and helped forged new partnerships in the San Luis Valley.

But in February, the trustees placed McClure on a leave of absence after determining her priorities were not aligned with the governing board.

A phone number for McClure could not be found Thursday.