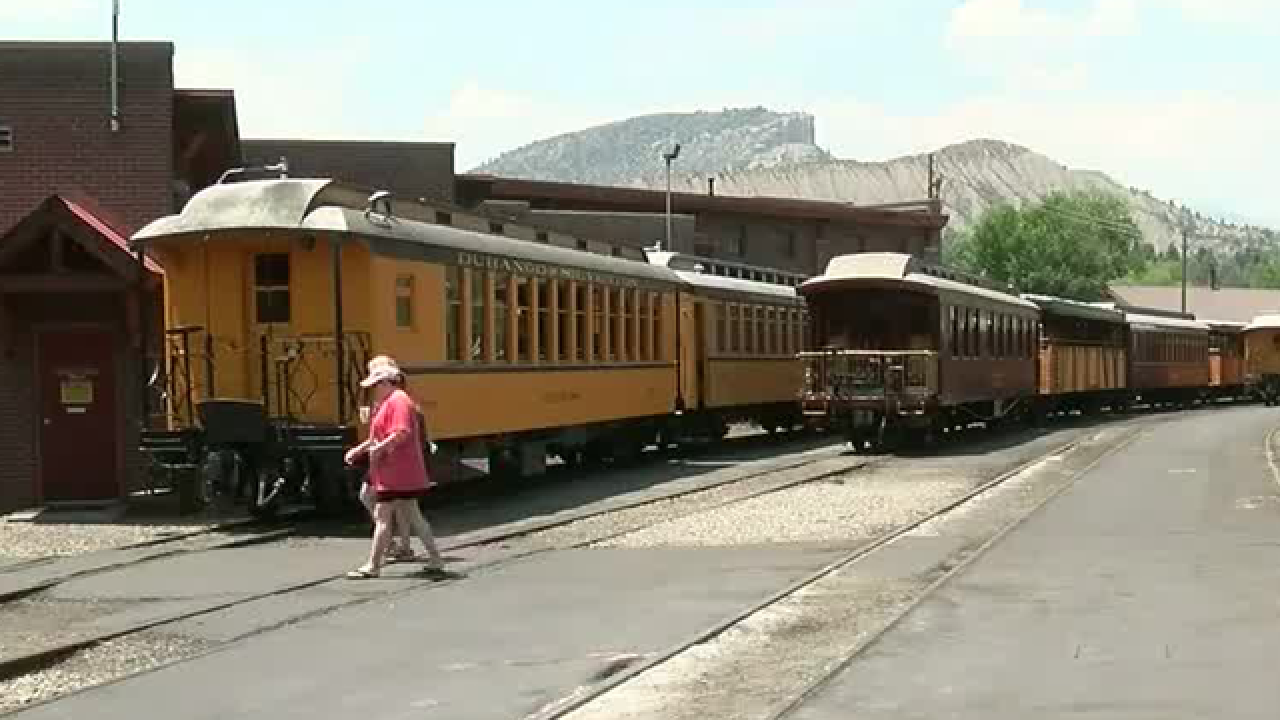 DURANGO, Colo. (AP) — A scenic railroad that runs through the southwestern Colorado mountains is waiting for the region to get more rain before resuming full service.

The Durango & Silverton Narrow Gauge Railroad announced Wednesday that it won't start running coal-fired steam trains until at least July 12, after annual monsoon storms are expected to move in.

The tourist attraction suspended service after a fire in the San Juan National Forest June 1.

The Durango Herald  reports  some eyewitnesses say the fire started after the train passed by some homes.

Investigators haven't announced the cause of the fire , which has burned over 56 square miles (145 square kilometers).

The railroad has been running shorter trips with a diesel engine for the last week. It had hoped to resume full service July 4.