Scammed by Grandma and Grandpa: Aurora couple left without a vehicle after being scammed 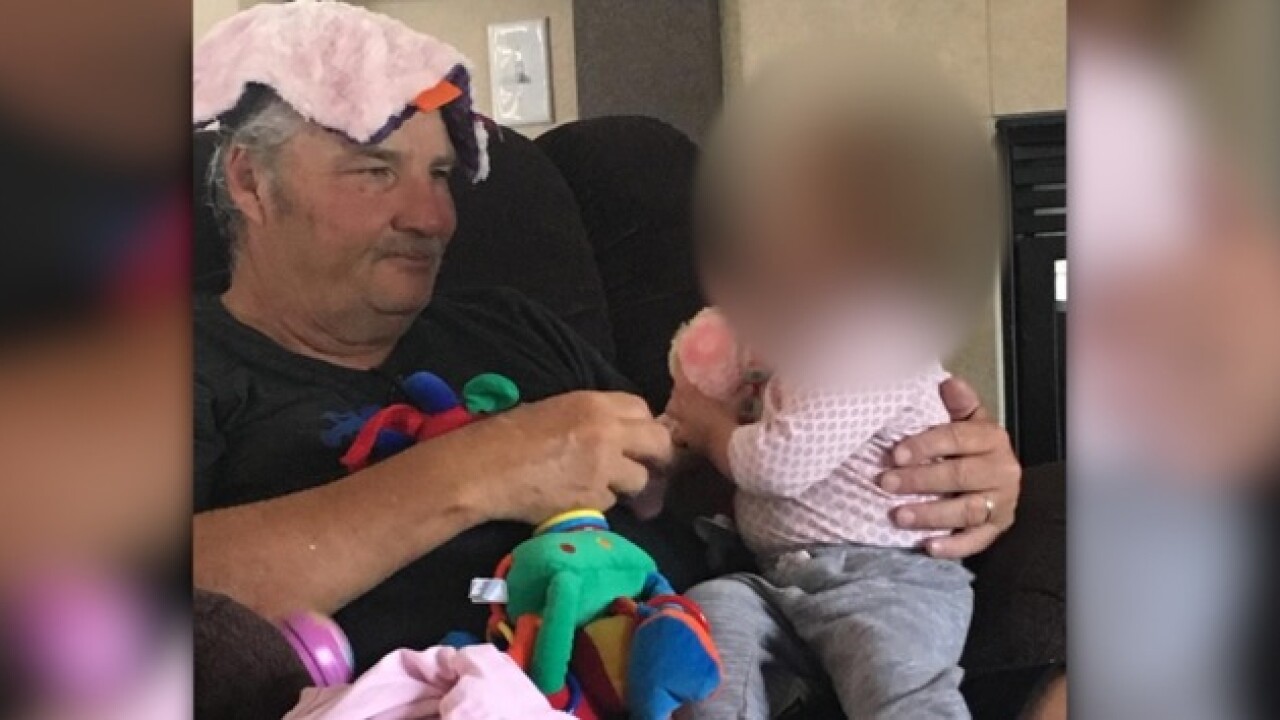 <p>Police are looking for this man, who goes by Jeff Lowes</p> 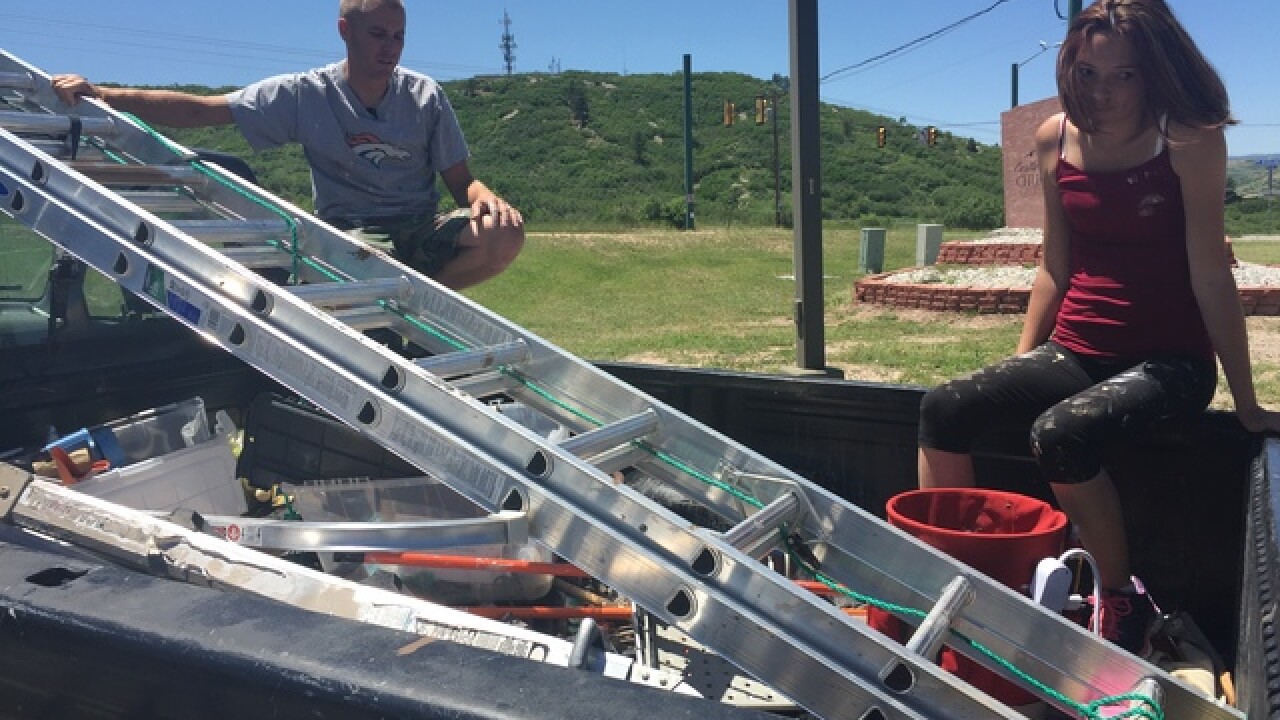 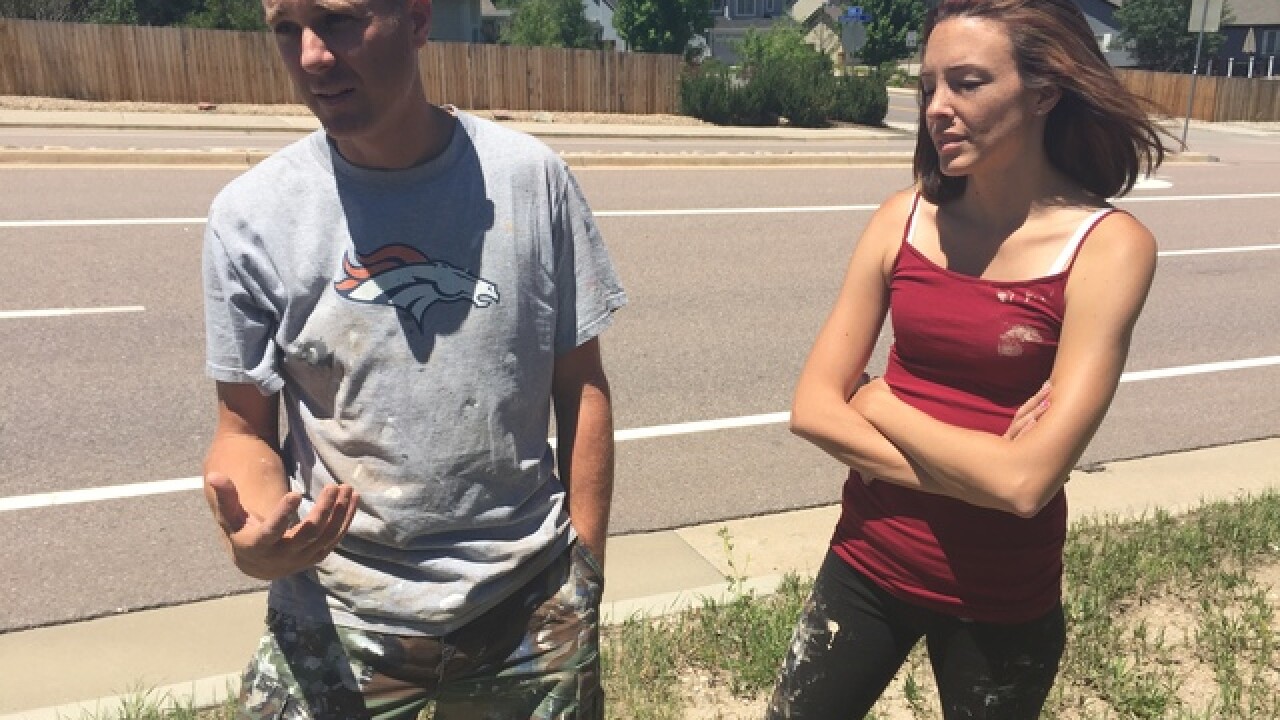 An Aurora couple is asking for your help after an older couple scammed them for two weeks and stole their SUV and a laptop computer.

John and Tiffany McCallick own a painting business called Lil-Mela Creations. The two started the business several months ago to help fund their competitive cheerleading business, which helps give low-income children access to the sport. In an effort to make more money and ramp up the business, the two turned to Craigslist to find more help.

“We came across this couple that was down on their luck and we always try to reach out and help those folks that are in need," said John McCallick.

John and Tiffany hired Jeff Lowes and his wife Joanne. The couple told the McCallicks they didn’t have a car and were about to be without a place to live.

“We invited them to come work for a reduced rate so we could make sure they were good painters and they said 'yeah, we'll do that,’ and they ended up getting kicked out of their hotel, so we invited them into our home," said McCallick.

John McCallick lent their family vehicle to the couple so they could get from job to job.

For two weeks, the couple lived with the McCallicks with no warning signs that the two couldn’t be trusted, McCallick said.

The McCallick said Jeff became friendly with the couple’s two children, even promising one of them he would buy the children toys.

Then on Monday, Jeff and Joanne led the couple on a wild goose chase all over the state with a series of strange text messages and voicemails.

Later that night, without any sign of Jeff and Joanne, the McCallicks began to realize Jeff and Joanne were gone, along with the family’s 2007 gray Nissan Pathfinder. The SUV was packed full of painting and cheerleading equipment, as well as a laptop computer.

Now, the Aurora Police Department is investigating and trying to find the stolen vehicle.

Meanwhile, the McCallicks are left to replace the stolen business equipment and replace their vehicle.

If you’ve seen them or had any contact with them, you’re asked to call Aurora Police.

Detectives are also asking you to look out for the 2007 gray Nissan Pathfinder, license plate #QCB163.