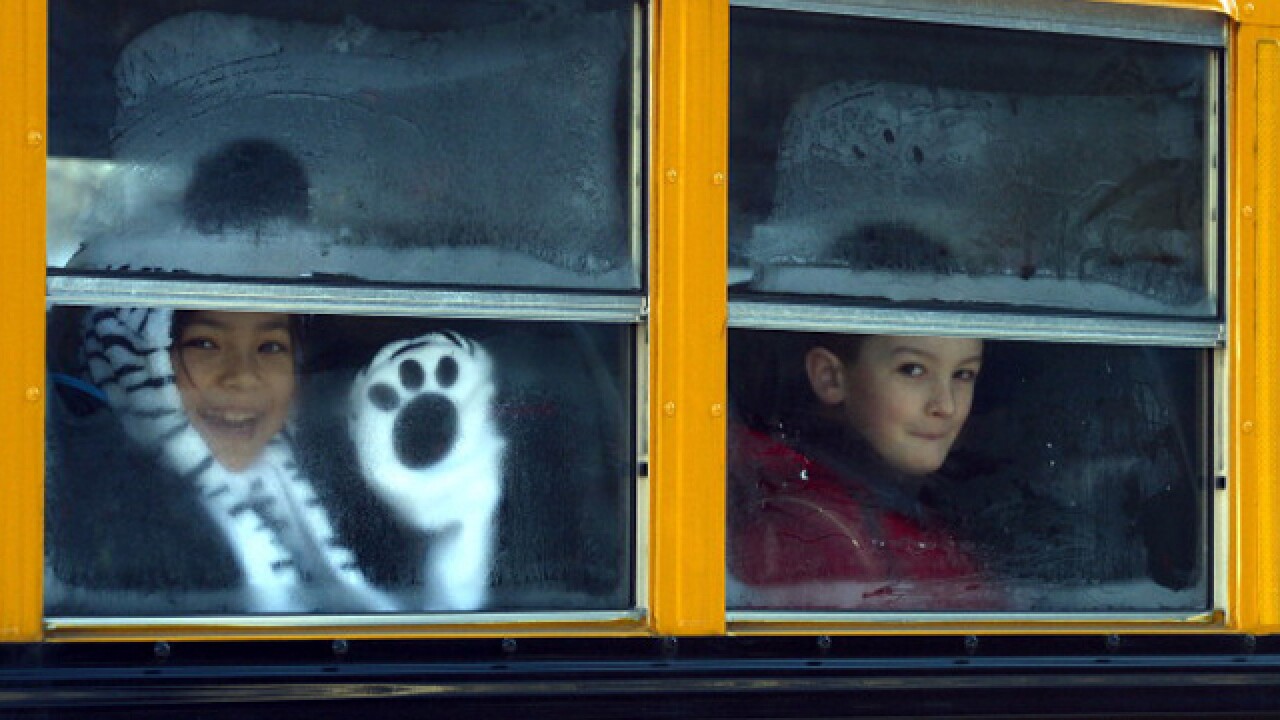 Image copyright 2013 Getty Images. All rights reserved. This material may not be published, broadcast, rewritten, or redistributed.

NEWTOWN, Conn. (AP) — Sandy Hook Elementary School's principal says she expects some tears, anxiety and a lot of excitement when staff and students return next month for the first day of classes at their new school.

The media and the general public got their first look Friday at the school built to replace the one where 20 first-graders and six educators were massacred in December 2012. The old Sandy Hook Elementary School was torn down after the gunman's rampage in December 2012.

The new $50 million, 86,000-square-foot school was built on the same property but not in the old footprint, and is scheduled to open next month.

The school has a forest theme complete with sections created to resemble treehouses. Officials say it was designed to be attractive, environmentally friendly, conducive to learning and, above all, safe.

It will include a gated driveway, state-of-the art video monitoring and bulletproof windows and doors. It will have two police officers stationed there.

Superintendent Joseph Erardi says the district hopes that allowing everyone a look at the school this week will give students a "quiet, respectful, and appropriate opening as teachers and students return to the new school year" on Aug. 29.