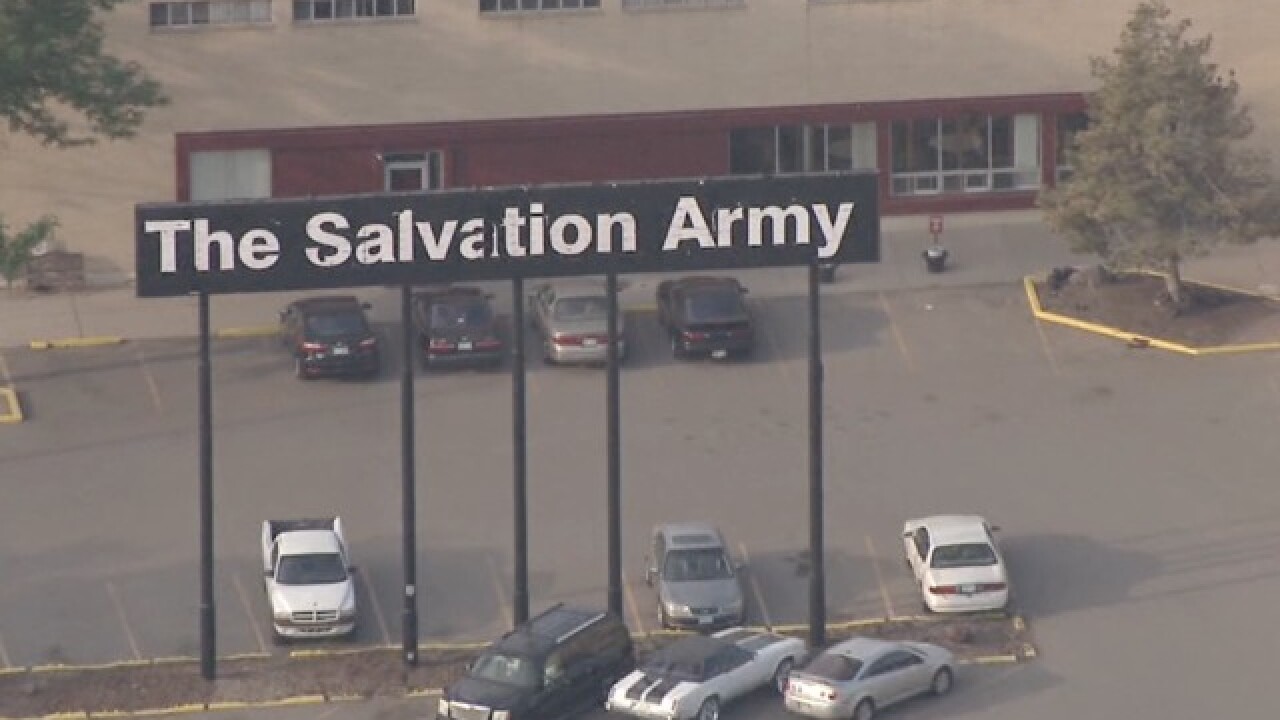 DENVER – The Salvation Army has closed two of its family stores and will close a drug and alcohol rehabilitation center in Denver in the next several days.

The plans were first announced in June.

Officials said the Salvation Army Adult Rehabilitation Center at 4751 Broadway is being closed because there is no money for deferred maintenance that has been neglected.

"Our facilities had just aged out," Major Mike Dickinson said. "We put every dollar that the community gives us in support of our programs, back into those programs. Unfortunately, we neglected some of our deferred maintenance issues."

The men who were being treated in the program have graduated or been moved to other facilities.

"The conditions of the facilities are not right for us," Dickinson told Denver7. "It's not best environment for people who come to Salvation Army to help save their lives."

The stores in Littleton and Northglenn helped support that program and have been closed.

"The other three stores are open and accepting donations and those will continue to support other Salvation Army's programs as we move forward," Dickinson said.

Two other drug and alcohol rehabilitation programs, one for men and one for women, will continue to operate.

"All other programs are still operating, we're just doing a reset on this one," Dickinson said.