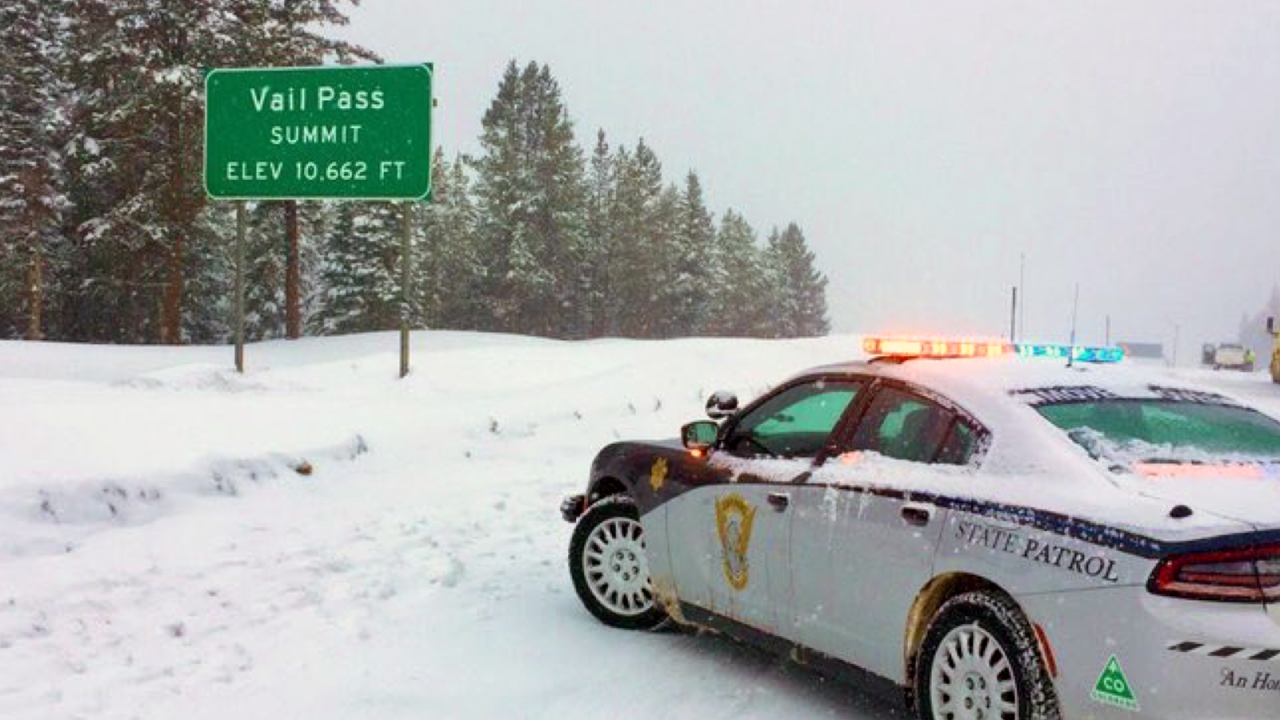 Updated (4 p.m.) Interstate 70 has re-opened between Frisco and Vail Pass after avalanche mitigation in the Officer's Gulch area on Thursday afternoon.

Colorado Department of Transportation crews targeted 13 slide paths during the mitigation. The highway was re-opened about 4 p.m.

Avalanche mitigation today along I-70 was successful! We targeted 13 separate slide paths in the Officer's Gulch area. CDOT conducts avalanche control to reduce the chances of having slides occur naturally. Thank you for your patience. We are working to safely reopen the road. pic.twitter.com/oAQ7jHGt6k

CDOT said it planned the safety closure in preparation for a busy Presidents Day weekend, which is one of the busiest times for Colorado's ski resorts.

If drivers do head to the mountains this weekend, they should be prepared for winter weather conditions, CDOT said. All drivers should be aware of chain and traction laws as well.

Instead of driving your own car, CDOT said you can also use the Snowstang bus service, which runs between Denver and the Loveland Ski Area, Arapahoe Basin, Steamboat Resort, and Howelsen Hill in Steamboat Springs. Learn more about the Snowstang, scheduling and pricing by clicking here.