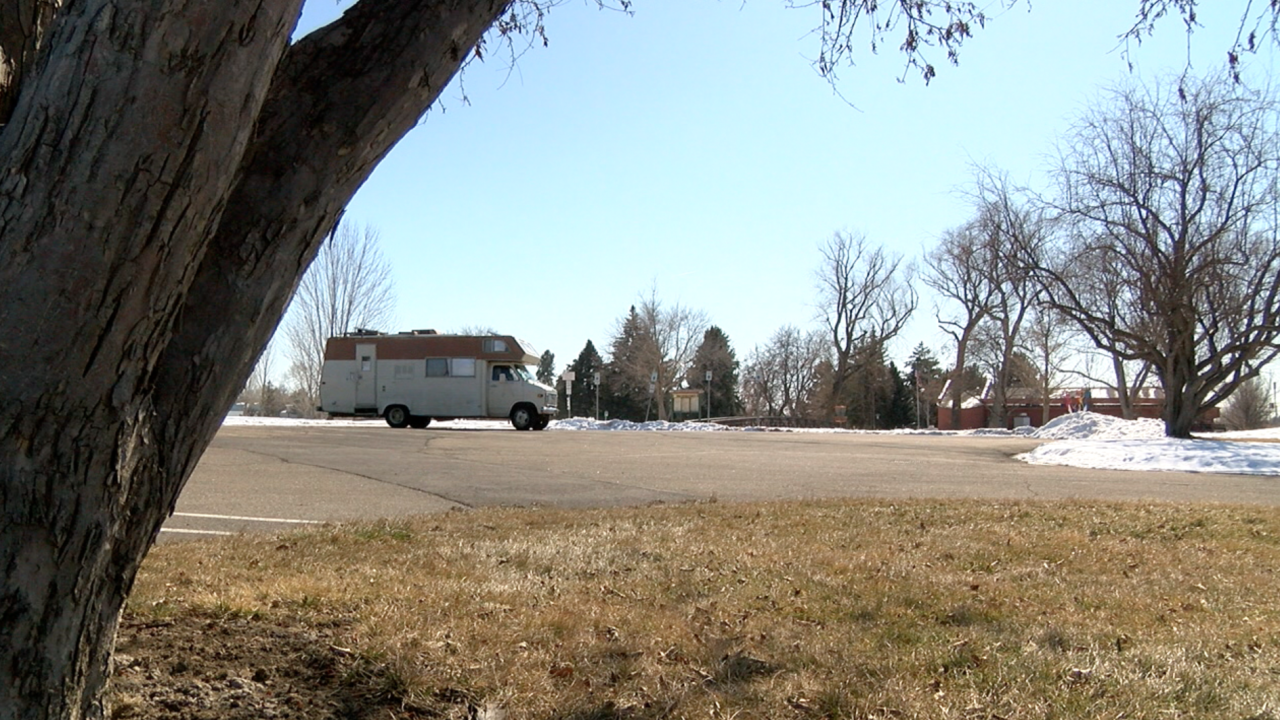 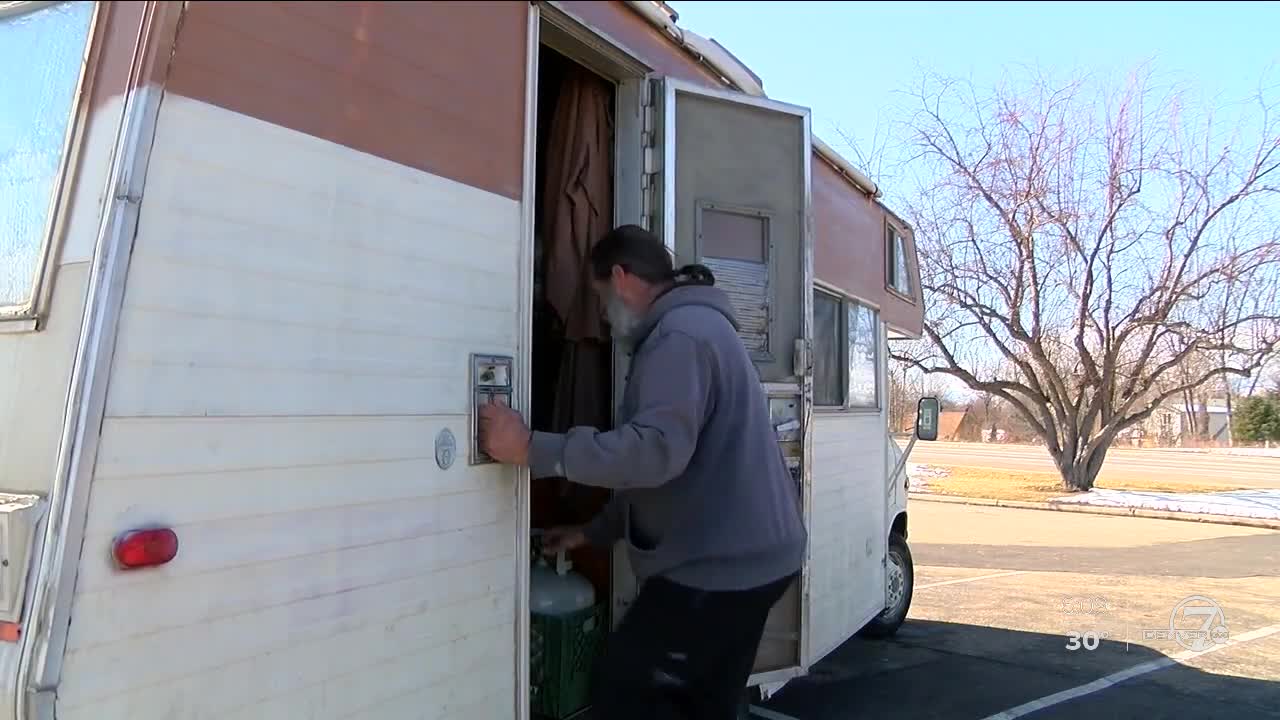 LONGMONT, Colo. — It is not uncommon to see people living in their cars or RVs in neighborhoods across the Front Range.

While some cities have banned RV parking on the streets altogether, the city of Longmont is looking into options for finding a safe place for them to the park.

Charlotte Palmer and Ted Pusillo have called their RV home for the last four years, but Pusillo says they've known Longmont since they were kids.

"It's a great hometown. It's great. It's changed a lot," Pusillo said.

Life on the road hasn't been easy, but Pusillo says they've both learned the rules.

"You can't park anywhere near a place where there's residential, because people will call the cops. We're not bad people. We're just trying to survive and do the best we can," he said.

The idea that the city of Longmont could create a "safe lot" for them to park their RV without worrying about moving would be a game-changer.

The city's Safe Lot Task Force says one safe lot hosting about six cars along with security staff and portable restrooms would cost at least $75,000 a year.

Although they are still early in their research phase, Homeless Outreach Providing Encouragement (HOPE) says they plan on launching a pilot program in Longmont in May with people living in cars with or without city approval. However, he'd like to have the city on board.

Until then, Palmer and Pusillo will stay on the move in the city they've never wanted to leave.