Russell Stover shutting down Montrose plant; hundreds of jobs to be impacted 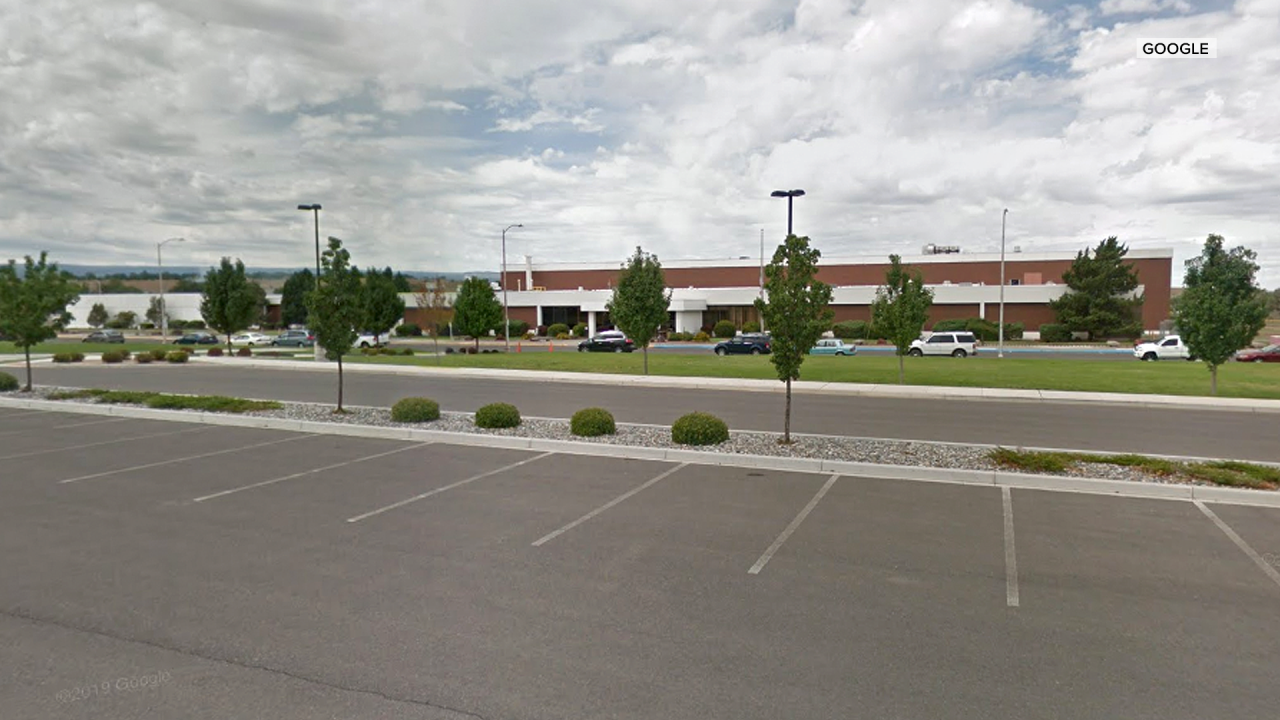 MONTROSE, Colo. — A candy company that got its start in Denver announced Tuesday that it would be shuttering its factory located in Colorado.

Russell Stover is closing its 305,000 square-foot Montrose factory in the spring of 2021.

The Kansas City, Missouri-based company said its decision to shut down the Montrose plant is part of broader changes to its production, retail and distribution network it will be making over the next year.

Russell Stover has three other plants, two in Kansas and one in Texas, and the company said in a press release that it would expand those facilities and add additional jobs after the Colorado factory closes.

The Montrose plant employs between 400-600 people, according to a 2013 post by the Montrose Economic Development Corporation (MEDC). Russell Stover said it would offer those employees “additional opportunities” within the company as well as severance.

It’s not immediately clear how large of an economic impact the plant’s closing will have on the Western Slope city. The factory opened in 1973 and was the first manufacturing company to locate in Montrose, according to MEDC.

Russell Stover is the nation’s leading boxed chocolate maker, getting its start in 1923 in Denver. It’s owned by Swiss chocolatier Lindt, which acquired the once family-owned company in 2014.