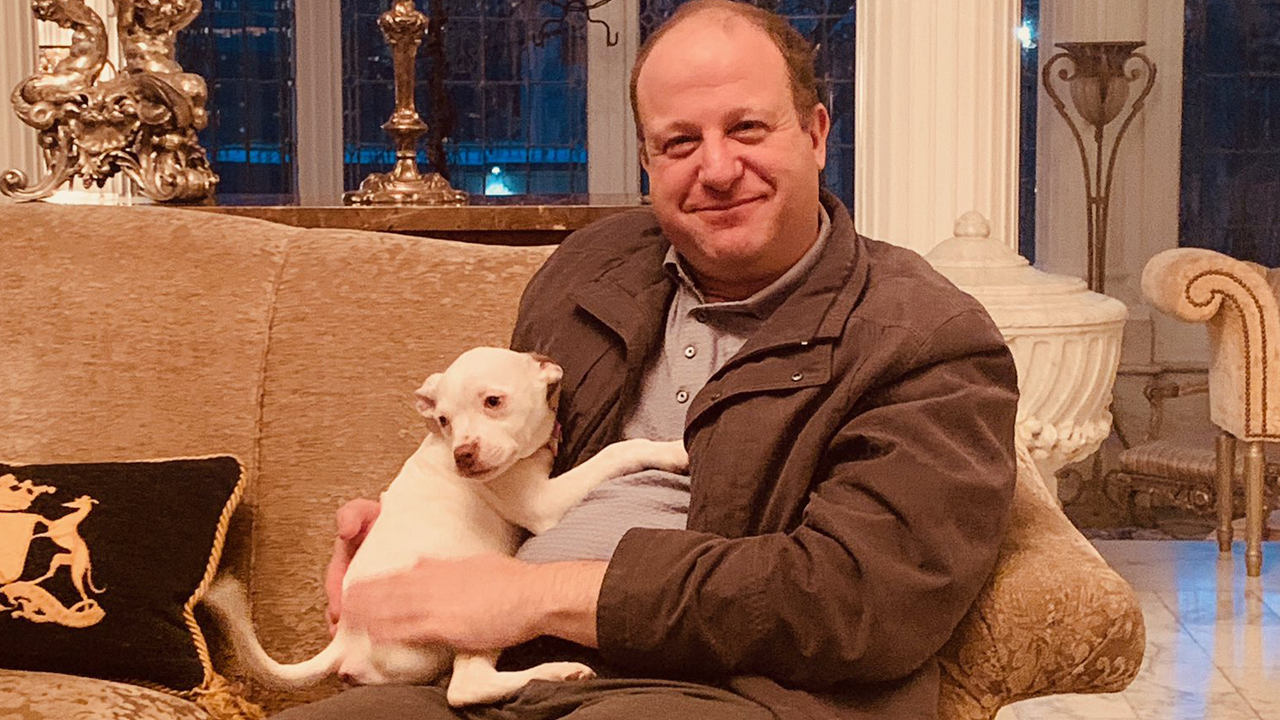 DENVER — The governor of Colorado appeared to be sending a message to the mayor of Denver in a Twitter exchange between the two leaders that turned… well, different.

Jared Polis, sitting in the Governor’s Mansion in Denver, tweeted Sunday evening a photo of himself with a pit bull, writing, “Freda, a friend’s new pit bull rescue pup, joined us at the governors mansion in Denver tonight (shhhh).”

Without context, the tweet packs little bite. But Polis’ tweet comes after Mayor Michael Hancock said Friday that he would veto a Denver City Council measure that would have repealed a long-standing ban on pit bulls in the city, which paints Polis’ tweet somewhat in a cheeky tone.

But then things got a little weird.

Hancock posted a one-word reply to Polis’ tweet with a simple, “Wow!!” And the governor followed up with a GIF of Scooby-Doo saying “Ruh Roh.”

Polis’ tweet received mostly positive reactions from other users, praising the governor for his pro pit bull stand he took. But others felt it set a bad example, one user writing, "Bad form, Governor!"

Denver City Council voted Monday night to repeal the more than 30-year ban on the breed. But in a letter to city council members explaining his decision, Mayor Hancock wrote, in part, “The reality is that irresponsible pet owners continue to be a problem, and it is the irresponsible owners and their dogs I must consider in evaluating the overall impact of this ordinance.”